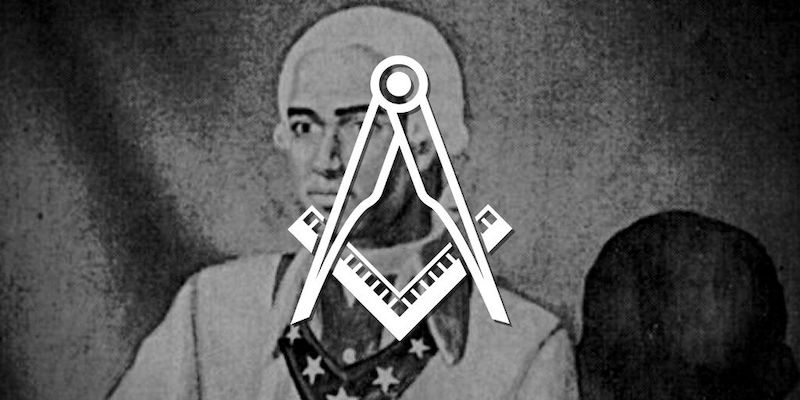 Roughly half of the regular grand lodge jurisdictions in the United States (as well as others in Canada and elsewhere around the world) are named for Prince Hall, a 19th-century man influential on Masonry even today. Early Life and Enslavement The earlier into Hall’s life that one delves, the murkier the details of his past … Read more