The Thule Society was a secret society active in Germany in the early 20th century.

It is believed to have been founded in Munich in 1918 by Rudolf von Sebottendorff, and it was named after the mythical land of Thule, which some ancient philosophers believed to be the most distant and inaccessible place on Earth.

The Thule Society initially focused on studying the occult and spiritual development, and it attracted several intellectuals and artists as members.

However, the society later became more politically active and is believed to have played a role in the rise of the Nazi party in Germany.

Some historians believe that members of the Thule Society, including Adolf Hitler, were influenced by the society’s ideas and used them to shape the ideology of the Nazi party. 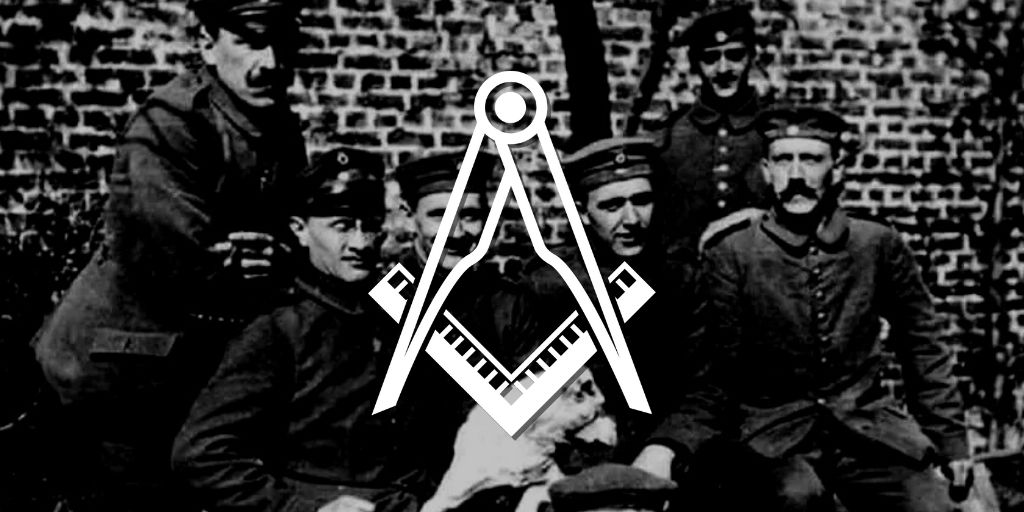 The Purpose and Ideology of the Thule Society

The Thule Society was primarily focused on studying the occult and spiritual development. Members of the society were interested in various topics, including astrology, alchemy, and the teachings of different Eastern religions.

The society also had an interest in ancient mythology and folklore, and some members believed in the existence of a lost Aryan race they believed was the source of all wisdom and knowledge.

Despite its initial focus on spiritual and intellectual pursuits, members of the society were influenced by various far-right ideologies, with some members involved in Hitler’s Nazi murder machine.

The Controversial Legacy of the Thule Society 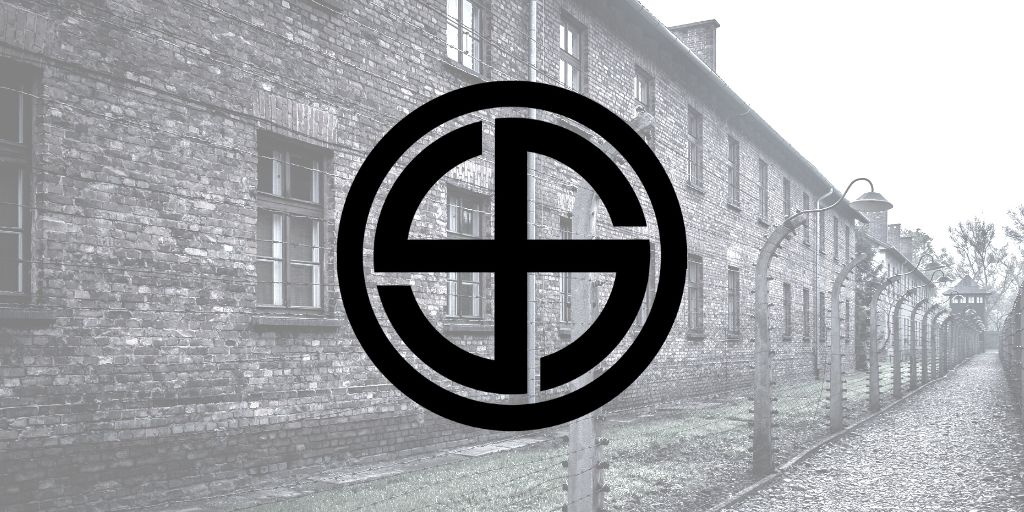 The Thule Society has a controversial legacy due to its association with the Nazi party.

Some historians believe that society played a significant role in the rise of Hitler’s party and that its ideas influenced its ideology.

Others, however, argue that the true purpose and influence of the Thule Society have been exaggerated or distorted over time.

Some historians have also argued that the Thule Society was a relatively small and insignificant group that has been given undue attention due to its association with the Nazi party.

Regardless of its true influence, the Thule Society remains a subject of fascination and controversy.

Is the Thule Society a Masonic organization?

It is not clear whether the Thule Society was directly affiliated with Freemasonry, but its founder, Rudolf von Sebottendorff, was a known Freemason.

Still, it is highly unlikely the two organizations had any formal affiliation since Hitler later saw fit to “wipe out Freemasonry” and imprison thousands of Freemasons during his reign.

What are the key differences between the Thule Society and Freemasonry?

The Thule Society and Freemasonry are two distinct organizations with different histories, ideologies, and purposes.

Some of the key differences between the two include the following:

Origins and history: The Thule Society was a secret society that was active in Germany in the early 20th century, while Freemasonry is a fraternity that originated in the Middle Ages and has a long and complex history.

Purpose and focus: The Thule Society was initially focused on studying the occult and spiritual evolution of humanity, but it later became more politically active and is believed to have played a role in the rise of Hitler in Germany. On the other hand, Freemasonry is a fraternity focused on personal and spiritual development, charity, and community service.

Membership and organization: The Thule Society was a secretive organization believed to have been relatively small. Freemasonry, on the other hand, is “a society with secrets” and a global organization with millions of members and lodges in many countries worldwide.

Ideology: The Thule Society is associated with far-right ideologies, including nationalism and anti-Semitism. On the other hand, Freemasonry is a non-political and non-sectarian organization that promotes the values of brotherhood, charity, and personal development.

It is not clear whether the Thule Society is still active today.

No information is available to suggest that the Thule Society has continued to operate in the decades since the end of World War II.

Freemasonry, however, is still very much alive.

Notable Freemasons: Michael Carbis (A Murdered Freemason)
15 Kings Who Were Freemasons (The Kings of Freemasonry)
10 Secret Societies, Clubs & Groups Like The Freemasons﻿
Was Aleister Crowley a Freemason?
The Freemason’s Guide To Visiting New York (Masonic Sightseeing)
The History of Masons in Nauvoo
8 Masonic Conspiracy Theories & Myths Busted With The Truth
The Order Of The Eastern Star (How It Started)