These are mostly composed of some governments and some religions.

Why do they oppose Freemasonry?

I believe that the answers for most of these groups boil down to the Morgan Affair and the Taxil Hoax. 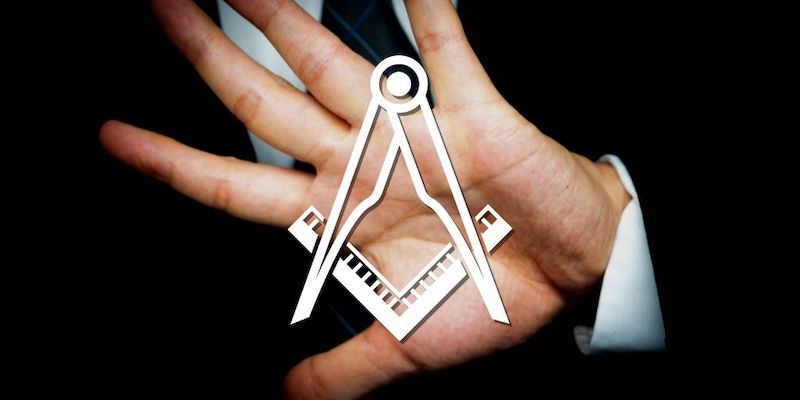 We have briefly discussed Morgan and Taxil elsewhere on MasonicFind. Here are brief summaries for each: 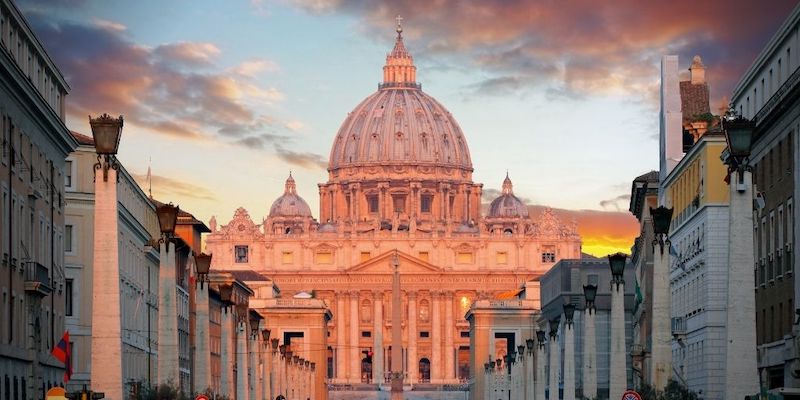 As mentioned in the above-linked article, the Roman Catholic Church was distrustful of Freemasonry long before Taxil was even born.

Freemasonry was open to men of all faiths during a time when Protestants and Catholics literally attacked each other, both in physical fights and via the written word.

Couple this with the fact that meetings were exclusive to members only; the Church started to worry that these secret meetings with apostates/pagans were plots against the Church.

I have come across many Catholics online who still advocate this to be the case.

For this reason, it was against the Church’s canonical laws for its members to become Freemasons until 1983.

After that point, the Church revised its position on the matter, stating that only groups that “plot against the Church” are off-limits.

Since Freemasonry does not plot against the Church (nor against any entity), members were then allowed to become Masons (despite the opinion letter published by the Church’s Congregation for the Doctrine of the Faith still condemning it so far, as I have been informed, this entity does not carry the authoritative weight of the Papal Bull like the Church’s canonical laws do.)

There may have been individual anti-Catholics who have become Masons at one time or another. One such example was Léo Taxil.

However, Freemasonry as an institution is not anti-Catholic.

We welcome Catholics with open arms and regard them just the same as we regard men of any other faith; and, just as we respect a Catholic’s freedom of belief/religion, so too do we expect Catholics to show that same respect to all others.

Man of Faith with Men of Other Faiths 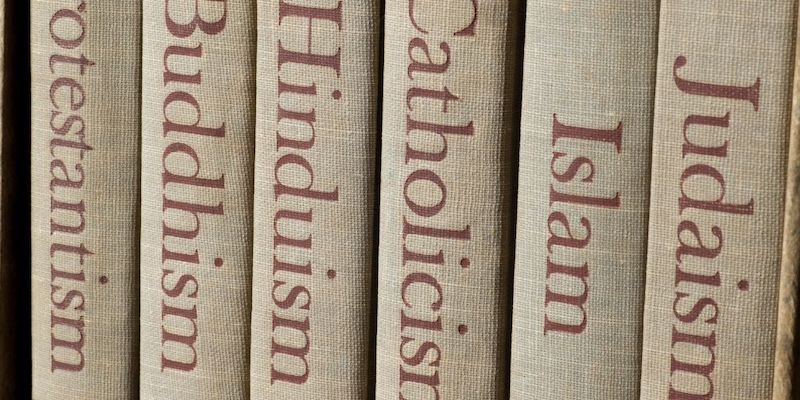 Some religions claim that it is a sin for the man of one faith to congregate with men of other faiths.

I myself have only heard this argument from members of some Christian denominations, who typically cite 2 Corinthians 6:14, which reads:

“Be ye not unequally yoked together with unbelievers: for what fellowship hath righteousness with unrighteousness? and what communion hath light with darkness?”

As a Christian myself, I personally interpret this to refer to interfaith marriage; after all, if our core values are different (or unequal), then the marriage might be difficult (not that I am knocking those who have joined in interfaith marriages; if you make it work, then good for you).

To play devil’s advocate, however, let us assume that the context is far broader:

I personally feel that this particular verse does not support the anti-Masonic position that Christians should not sit in meetings with people of other faiths.

That stated, my views, opinions, and interpretations (just like theirs) are subjective.

Thanks to Taxil, Morgan, and various others throughout history, Freemasonry is the scapegoat to which most conspiracy theorists turn to cast blame.

Topics range all over the place, from creating/infiltrating religion, politics, aliens, the JFK assassination, European royalty, the moon landing, terrorist hoaxes, and so on; if it sounds moderately to out-of-this-world evil, then the Masons must have done it.

Any tragic event that occurs (even if Masons are among victims) only pours gasoline on the fire that is the Masonic conspiracy theorist phenomenon.

Unfortunately, there are some governments and religions in the world that fall within this category. I will not name any specifically; let us just say that they are the same entities that treat The Protocols of the Elders of Zion, a fraudulent work that contributed to the Holocaust, as a credible work.

“Symbols are finite and ambiguous; there is no one symbol that is limited to a sole group or interpretation.”

This does not stop conspiracy theorists from finding or making up symbols and attributing them to Masonry with evil interpretations.

Yes, there are some who oppose us because they view us as evil.

Those who falsely conflate Freemasonry with evil, however, have a very poor understanding of Freemasonry and/or of evil.

I invite everyone to make sure that they get their information straight from the source (a legitimate grand lodge) rather than by the libelous gossip, rumor, and so on that plague the internet today.

32 Masonic Symbols (& What They Mean)
5 Famous Masonic Buildings Around The World
50+ Masonic Phone Wallpapers
You're A Master Mason: Now What Do You Do?
What Is A Masonic Funeral?
The 10 Degrees of York Rite Freemasonry (Explained)
10 Secret Societies, Clubs & Groups Like The Freemasons﻿
Can a Police Officer Become a Freemason?