There are endless debates around the topic of Freemasonry and Christianity, with a huge amount of people claiming that it’s possible for Christians to be Freemasons and an equally large amount claiming it cannot be.

Freemasonry openly claims it is not a substitute for religion. However, many people believe that one can either be a (good) Christian or a Freemason; he cannot be both.

Many Christians believe that Freemasonry goes against the teachings of Christianity, and there’s plenty of material you can read from various ex-Freemasons who left the fraternity because of their Christian beliefs.

Most of these felt that their belief in God was being challenged by Freemasonry as Freemasons do not pray to Jesus Christ but only mention the Great Architect of the universe, who could be any other God. 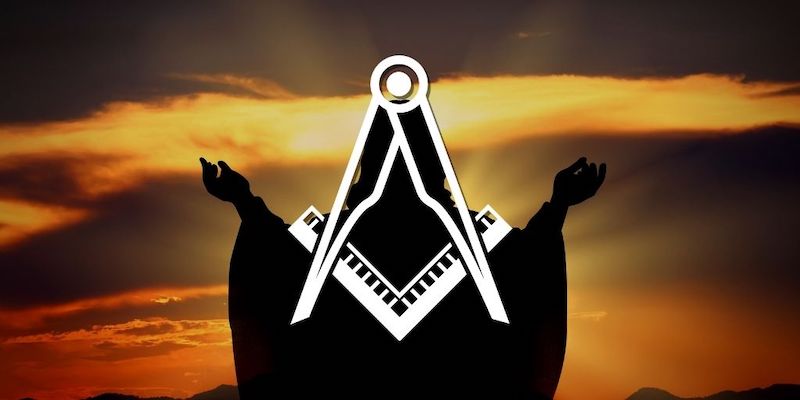 Is The Great Architect of The Universe the “Christian God”?

Others view this Great Architect as a false god and call Freemasonry paganism.

They feel that by mentioning the Great Architect of the Universe in their rituals they would be going against Christianity by worshipping another form of deity.

Another common reason why many believe that Christians cannot be Freemasons is that the path of Freemasonry doesn’t lead to God, and therefore they believe it doesn’t ultimately lead to salvation.

Even though there are many arguments as to why Christians cannot and should not be Freemasons, there have always been, and still are today, many Christians all around the world who also belong to Freemasonry, and feel that Christianity and Freemasonry are totally compatible.

Many Christians are not bothered by the fact that God is not mentioned in Freemasons’ rituals and don’t feel that they are worshipping a false god as they know that they truly believe in God, and Freemasonry does not try to make them change their mind.

Many regard Freemasonry and Christianity as compatible because both have many principles in common. They both value love and fraternity, so Christians who are Freemasons feel they should tolerate the beliefs of all the other members of the fraternity.

The fact that God’s name is not mentioned is not due to paganism but shows tolerance towards other people’s beliefs.

Freemasonry does not deal with the occult, so certain Christians feel they can still be good Christians by being Freemasons, as Freemasonry allows each member to worship in his own way.

Can A Good Christian Be a Freemason? 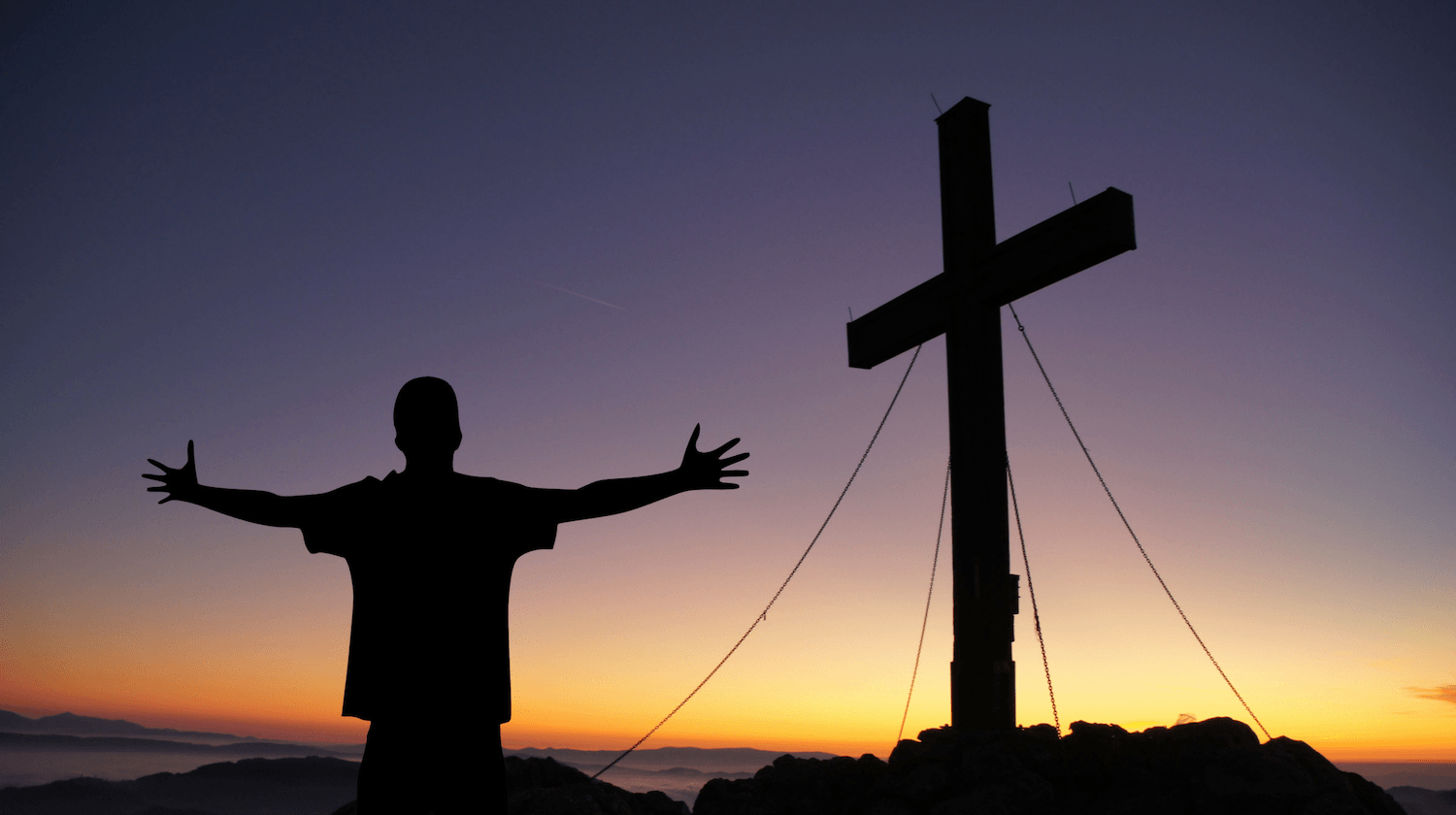 First of all, it is important to keep in mind that Freemasonry accepts every religion.

As long as you believe in a Supreme Being you can join Freemasonry, so it doesn’t matter which religion you belong to.

Can A Christian Become A Freemason?

If a Christian is open-minded enough to consider ALL other Freemasons his brothers, no matter what their beliefs are, there is no reason why he shouldn’t be a part of the fraternity.

Freemasonry does not discriminate and does not try to alter people’s beliefs.

Freedom is one of its principles, so it allows all the members of the fraternity the freedom to belong to any religion without dictating which religion every Freemason should belong to.

NB: If you’d like to learn how to become a Freemason, be sure to read our guide about it here.

Certain Christians are able to hold on to their beliefs and be good Freemasons; as Freemasonry and Christianity can be compatible and do not contradict each other.

However, not all Christians feel the same way as some are afraid that Freemasonry would lead them away from their Christian beliefs and even compare it to paganism.

It all goes down to the individual and it is impossible to get everyone to agree, but one can affirm without any doubt that Freemasonry accepts every religion and tolerates the beliefs of every member of the fraternity.

The History of Masons in Nauvoo
What It's Like Being The Worshipful Master of a Lodge?
12 Facts About King Solomon's Temple
How Do Freemasons Recognize Each Other?
90 Masonic Tattoos For Freemasons [VIDEO]
10 Mistakes You Should Avoid As A Freemason
34 World-Changing Inventions by Freemasons
32 Masonic Symbols (& What They Mean)

59 thoughts on “Can A Christian Become A Freemason? (Freemasonry & Christianity)﻿﻿”