Understandably, one of our most-read guides on the website is how to become a Freemason.

For all those interested in becoming a Freemason one day, today we want to take it a step further and share with you 10 requirements you need to “check” before you ASK12BE1.

If you’re interested in joining the world’s oldest fraternity, be sure to read this guide very carefully.

NB: We also have a $10 ebook you can download that will explain everything you need to know about becoming a Freemason. If you’re serious about joining, you can check it out here. 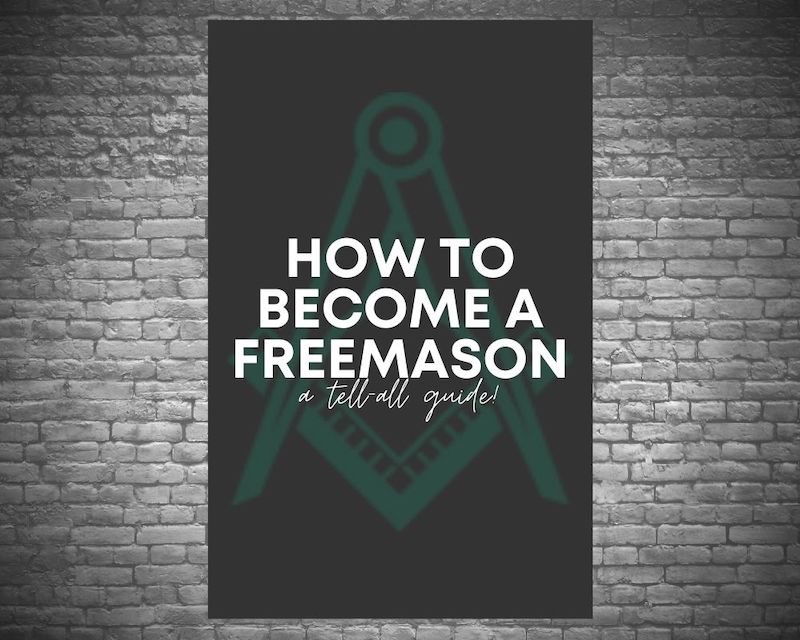 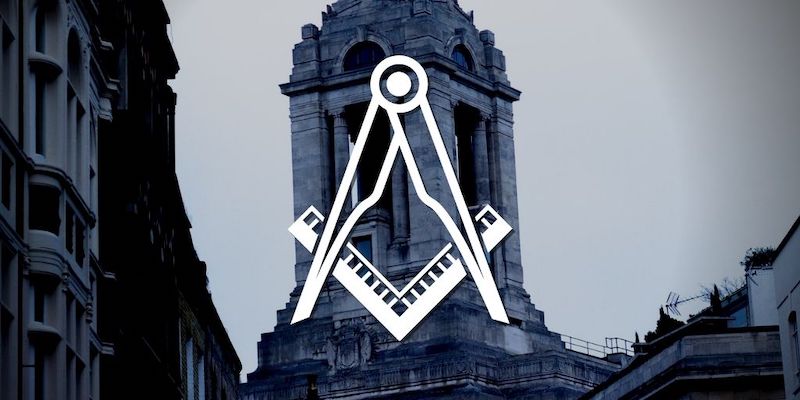 Must Believe in a Supreme Being

‘A Mason is oblig’d by his Tenure, to obey the moral law; and if he rightly understands the Art, he will never be a stupid Atheist nor an irreligious Libertine…to be good Men and True, or Men of Honour and Honesty by whatever denominations or persuasions they may be distinguished; whereby Masonry becomes the Center of Union…’

In the middle ages, Freemasonry was restricted to Christianity. As the craft progressed and travels to different parts of the world became extensive, Freemason slowly opened its doors into accomodating people from different religions.

Therefore, belief in a supreme being cuts across different denominations and religious backgrounds. Masons currently believe that even though there is only one God, people can employ various methods to seek Him.

All members of a lodge will conciliate under similar beliefs and authentic brotherhood.

This varies from one jurisdiction to another. Generally, it ranges from the ages of 18-25 years. For instance, the United Lodge of England’s minimum age requirement is 21 years.

The set age limit is highly dependent on the laws constituted by the state in general.

Nevertheless, a lodge can appeal to a Grand Lodge to initiate someone below the legal age. This is common in university lodges where it’s ordinary to initiate members below 18 years with the dispensation.

Even though lower age restrictions are enforced, there are no upper age limits. The person must, however, be mentally and still possess cognitive abilities to engage in Masonic ceremonies and to execute his duties.

Must Be Recommended by Two Freemasons

For you to submit a petition to join the craft in a particular lodge, you must get approval from two existing members.

They should be part of the lodge you’re petitioning to. Without this, your application is deemed null and void.

Before obtaining a petition, a person should also ask a member to sponsor his application. You can connect with existing members on different online platforms.

Must Join Out of Your Own Freewill and Accord

Freemason prohibits existing members from inviting outsiders into the craft. Solicitation, even if your family member is highly disapproved of.

A father cannot talk to his son regarding joining the craft. The same applies to uncles, grandfathers, and other relatives in general.

The decision to be part of the brotherhood should sprout from personal interests and preferences.

Must Be Able To Support Yourself and Family

Quite frankly, Freemasons aren’t concerned with someone’s wealth and social status. The brotherhood openly welcomes everyone.

However, an applicant should prove that he is financially stable to cater to his needs and those of his family.

This requirement extends to existing members. If you lack financial independence, the craft considers you a liability.

Not Restricted To Any Gender

Before 1893, Freemason was restricted to men. The first women apprentices were initiated on 14 March 1893.

Today both men and women are admitted into the craft. Male and Female lodges coexist separately.

Due to the rise of the LGBTQ community, lodges altered their policies to be more inclusive. Some lodges are also open to people who have undergone gender reassignment procedures.

In 2018, the United Grand Lodge of England (UGLE) published the first gender reassignment policy based on the Gender Recognition Act of 2004 and the Equality Act of 2010.

The policy opened its doors to the transgender community. It further elaborates that should a person cease to be a man after becoming a Freemason, he still has the right to remain a member of the craft.

It also clearly states that a member should not be subjected to any form of questioning about their gender. Similar policies are applied to different lodges across the world.

NB: You can learn more about the UGLE’s gender reassignment policy here.

Must Concede To Moral Standards

Freemasonry emphasizes the importance of high moral values. Morality is based on what is considered right or wrong – the craft’s teachings on morality are quite thorough. Members are taught principles pertaining to honor and individual decency.

People who uphold moral values care for one another and do not engage in uncouth behavior.

Also, the craft believes that morality breeds understanding between one another. It sprouts goodwill, kindness, and charity translating to appropriate actions as per the Masonry standards.

Must Not Have Any Mercenary Motives

People with unprecedented motives are prohibited from joining the craft. The same applies to anyone who is biased by friends and families. Freemasonry cannot be used to get you out of criminal activities. Neither is it a networking arena.

The urge to join the craft should arise from a pure place within oneself. The decision shouldn’t be weighed in by anyone whatsoever.

Recruits are often asked a couple of questions to gauge their intention to be part of the craft. If mercenary motives are detected, your application is denied.

NB: As an aspiring Freemason, you should also have a clean record. This is not mentioned as a stand-alone point because not all crimes are equal. It’s best to be honest and ask the Lodge you wish to join.

Must Be a Rule Follower

Freemasonry is characterized by numerous rules that members should abide by. For example, Masons are prohibited from talking about the craft’s activities to outsiders. You are not allowed to discuss any political affiliation in a lodge etc.

The rules are implemented to align Masons to the requirements of the craft.

People who cannot be diligent rule followers cannot fit into the organization.

It is a common misconception that the guidelines are full of demonic rituals accompanied by horrific requests. This is not true. They are pinpointers that guide people into following Freemasonry ways.

It is necessary to have a commendatory opinion before joining Freemasonry.

This touches on the sincere love and desire to be associated with the craft. It is wrong to become a Mason due to underlying curiosity or wanting to discover what goes on behind the organization’s closed doors.

Freemasonry prides itself on having genuine members who are utterly concerned with doing good according to the organization’s requirements.

Even though the requirements may vary from one lodge to another depending on the jurisdiction you are in, most of them are universally applicable.