You are encouraged to add your views in the comment section (for or against) but please; let’s keep it civil.

Today we are discussing; homosexuality in Freemasonry, more specifically: 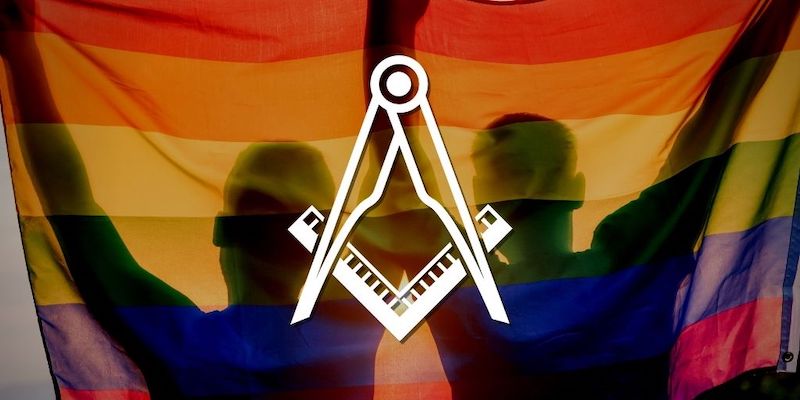 Is Freemasonry Based on Equality?

One of the main principles upon which Freemasonry is founded is equality.

Freemasons have always been advocates for all kinds of equality – racial, social, etc. Theoretically, this means that homosexuals should be accepted by Freemasonry.

The only requirements a man should have to join Freemasonry are (as we know); a belief in a supreme being and good moral standing.

Therefore, sexual orientation is entirely out of the equation.

It is never mentioned in Freemasonry and a member is never asked about his sexual orientation in his investigation.

However, while the principles of Freemasonry indicate that a homosexual should be able to join the fraternity, as he is equal to everyone else, this is not always the case in real life.

From my research about this subject, I came across a lot of members on forums that say they have a homosexual member in their lodge BUT I’m aware that certain lodges may not be so open to “alternative lifestyles” and homosexuals are not be “cast out”. 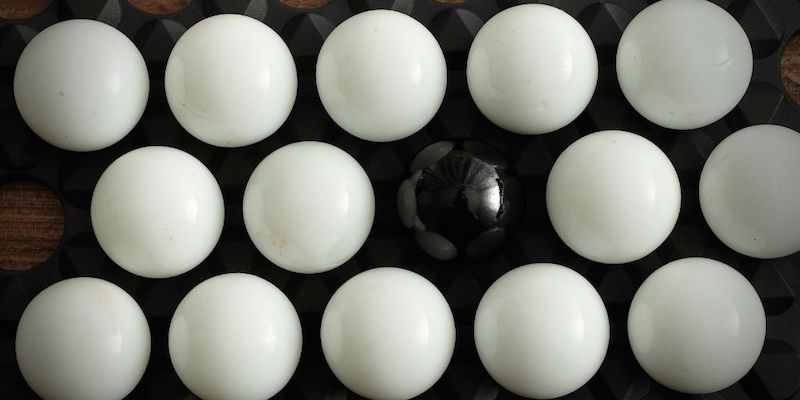 Freemasonry advocates freedom, and each and every member is allowed freedom of belief.

Certain members’ faith may induce them to believe that accepting a homosexual in Freemasonry may be a sin or immoral, and for this reason, a homosexual may be voted against or as we say “black-balled”.

Let’s keep in mind that Freemasonry has adult members of all ages, so older members who may not be as accustomed to talking and hearing about homosexuality as we are today and might possibly believe that no gay man should join Freemasonry as this would be immoral, and they may blackball a candidate.

So while Freemasonry in itself should accept any man of good character, regardless of sexual orientation, a person’s culture or personal beliefs may lead to a homosexual not being accepted into the fraternity.

I find this very controversial since every Freemason should apply all Masonic teachings to his life, and Freemasonry teaches us to accept everyone and to circumscribe prejudice which should not exist in our lives.

Would it be moral to vote against a person who wants to join Freemasonry to improve and develop just because of his sexual orientation?

While there is no rule prohibiting homosexuals to join Freemasonry and as we said; the subject of sexual orientation is never brought up in Freemasonry, some lodges may still be hesitant in accepting someone who is homosexual to join the fraternity.

However, Masonic teachings indicate that we are all brothers under the same sky and to be truly moral we should learn to tolerate, accept and respect everyone, no matter their race, beliefs, social status or sexual orientation is.

The way I see it; since many issues against homosexuality come from religious beliefs and Freemasonry is neither a religion nor a fraternity that follows one specific religion;

I would personally not have a problem with a homosexual becoming a brother.

What Are Your Thoughts on This?

What Are The 3 Main Degrees Of Freemasonry?
Can Women Join Freemasonry? (An Interview With A Female Freemason)
How To Become A Knights Templar
32 Masonic Symbols (& What They Mean)
Is Juan Guido of Venezuela a Freemason? (Confirmed)
10 Mistakes You Should Avoid As A Freemason
Freemasonry & Mathematics: The Great Mystery
Freemasonry in Cinema: 9 Movies With Masonic References

82 thoughts on “Should Homosexuality Be Accepted In Freemasonry?”