There are two extremely common ideas that many (if not most) non-Masons hold about Freemasonry:

Is Freemasonry a political force, or is it a religion?

Both questions share the same answer: a resounding no. In fact, neither can be discussed during lodge or grand lodge meetings due to the divisive nature of each topic. 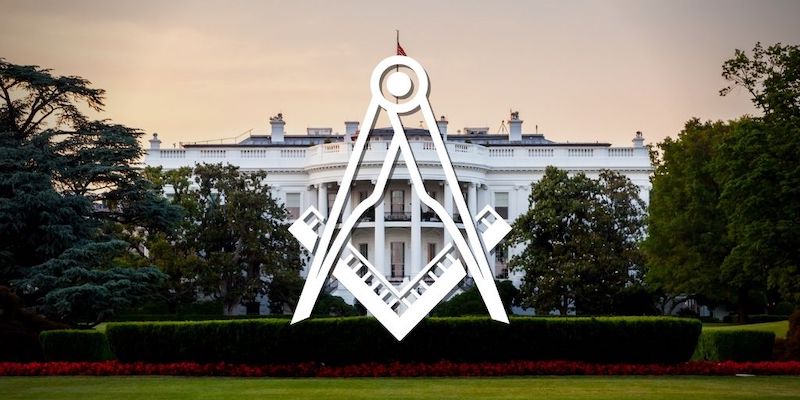 The Nature of Masonry

It is a civic fraternity that promotes moral self-improvement and service to the community.

The lecture given by the Senior Steward to the candidate in the Entered Apprentice degree in Utah describes it thus:

“It is a beautiful system of morals, veiled in allegory, and illustrated by symbols. Its tenets are Brotherly Love, Relief, and Truth.”

Freemasonry in and of itself is apolitical.

Does this mean that Freemasonry in and of itself is a political force?

In the past 300 years, there have been a few revolutions.

The American Revolution comes to my mind (probably because I am an American).

I have come across people who claim that this event specifically was a Masonic event or that it originated as a Masonic endeavor.

However, there is no record whatsoever of any grand lodge jurisdiction calling for the Revolution to occur; in addition, we find Masons who participated on both sides of the war, not just on that of the Americans. The same applies for any other Revolution.

In his Encyclopædia of Freemasonry, Dr. Albert Pike writes on the subject:

“There is no charge more frequently made against Freemasonry than that of its tendency to revolution, and conspiracy, and to political organizations which may affect the peace of society or interfere with the rights of governments. It was the substance of all Barruel’s and Robison’s accusations, that the Jacobinism of France and Germany was nurtured in the Lodges of those countries; it was the theme of all the denunciations of the anti-Masons of America, that the Order was seeking a political ascendancy and an undue influence over the government; it has been the unjust accusation of every enemy of the Institution in all times past, that its object and aim is the possession of power and control in the affairs of state. It is in vain that history records no instance of this unlawful connection between Freemasonry and politics; it is in vain that the libeler is directed to the Ancient Constitutions of the Order, which expressly forbid such connection; the libel is still written, and Masonry is again and again condemned as a political club.”

The only effect that Masonry should have on a Mason’s political life is to encourage him to participate in politics however he feels is best as a law-abiding citizen. 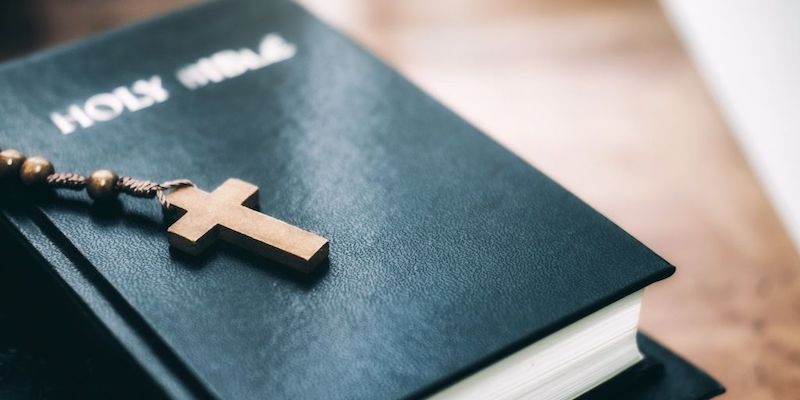 It is neither a religion nor a substitute for religion.

It does not dictate any religious belief or dogma to its members. In fact, its petitioners are expected to have a religious or spiritual foundation prior to applying to join.

Masonry does, however, have religious requirements. The requirement shared by all mainstream grand lodge jurisdictions is a belief in a Supreme Being or Higher Power; looking at Masonry in general, this requirement does not define who that Being or Power must be nor does it offer a plan of salvation.

Prayer is also used in lodge and grand lodge meetings. The prayer that we employ is non-sectarian or non-denominational.

We use the neutral, thematic title of Grand Architect of the Universe to refer to the Supreme Being or Higher Power. Because this is a neutral title, Masons can pray together without bringing religious division into the meeting.

Neutral prayer is not unique to Freemasonry. Just 50 years ago, public schools had prayer. Today, we find prayer being used in townhall meetings, the military, the Boy Scouts of America, and so on.

Lodge and grand lodge buildings are often referred to as temples.

Lodge and Grand Lodge buildings also have altars, where our Volumes of Sacred Law rest. Just as used to be done in courts of law, obligations in Masonry are taken upon a volume of sacred law (most commonly the Bible, given that most Masons are Christians).

The altar is a place of respect where such volumes may rest, representing the religious beliefs of those in attendance.

Living by the standards of Masonry should only have one effect on a Mason’s spiritual life: to encourage him to do the best he can to be a man of faith.

This applies both to those who believe that they subscribe to a correct religious/spiritual system as much to those who may decide to convert to another.

We can see, therefore, that Freemasonry is neither a political force nor a religion.

Those who seek to become Freemasons in search of religion or political power will end up leaving incredibly disappointed because Freemasonry is not built to satisfy those wants.

However, he who joins because he wishes to be better today than he was yesterday may find contentment in his Masonic journey.

Was Jack The Ripper A Freemason?
Brethren Freemasons: The Future of Freemasonry Is Now
6 Tips For The Newly Entered Apprentice In Freemasonry
How Ancient Stonemasons Built Cathedrals
Which Members of The Royal Family Are Freemasons?
Masonic Justice (Masonic Virtues Series)
12 Interesting Facts About The Freemasons
How To Become A Knights Templar