Despite the numerous conspiracy theories (myths) about the danger posed by Freemasons to society, history is full of often overlooked major and minor contributions of Freemasons to mankind.

Over the course of centuries, the Masonic Brotherhood has included millions of members who’ve gone to serve various causes in their country/nation.

Free-masonic contributions to architecture are well known as the buildings designed or build by masons include some of the most well-known landmarks in the world.

In this article, we will discuss how the Freemasons contributed to various aspects of society. 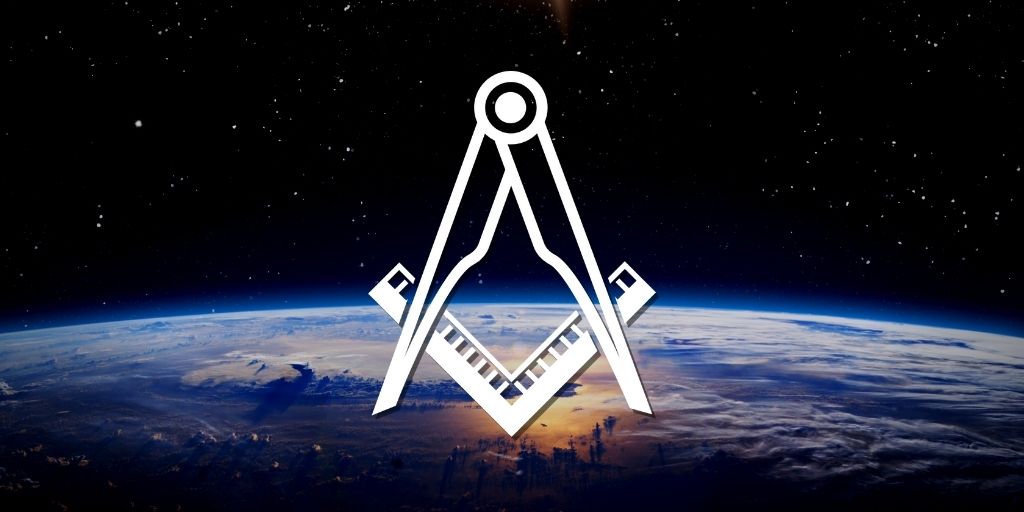 Freemasons As Titans of Industry: 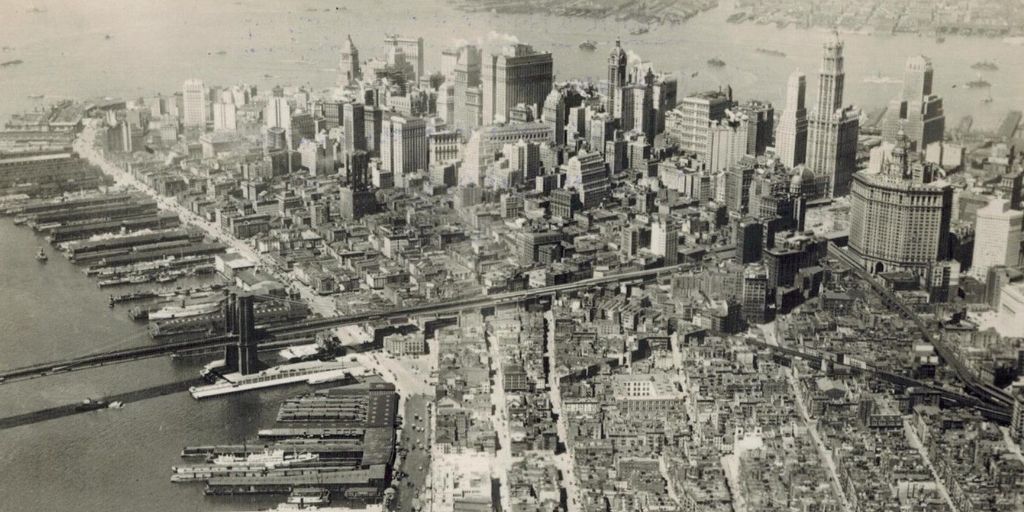 Freemasons have often been blamed for controlling a vast sector of the economy and at least here conspiracy theorists have got their facts right as it’s true that some of the richest and most influential businessmen and industrialists of the 18th, 19th, and 20th century were Freemasons.

… are few industrial and business magnates associated with Freemasonry. 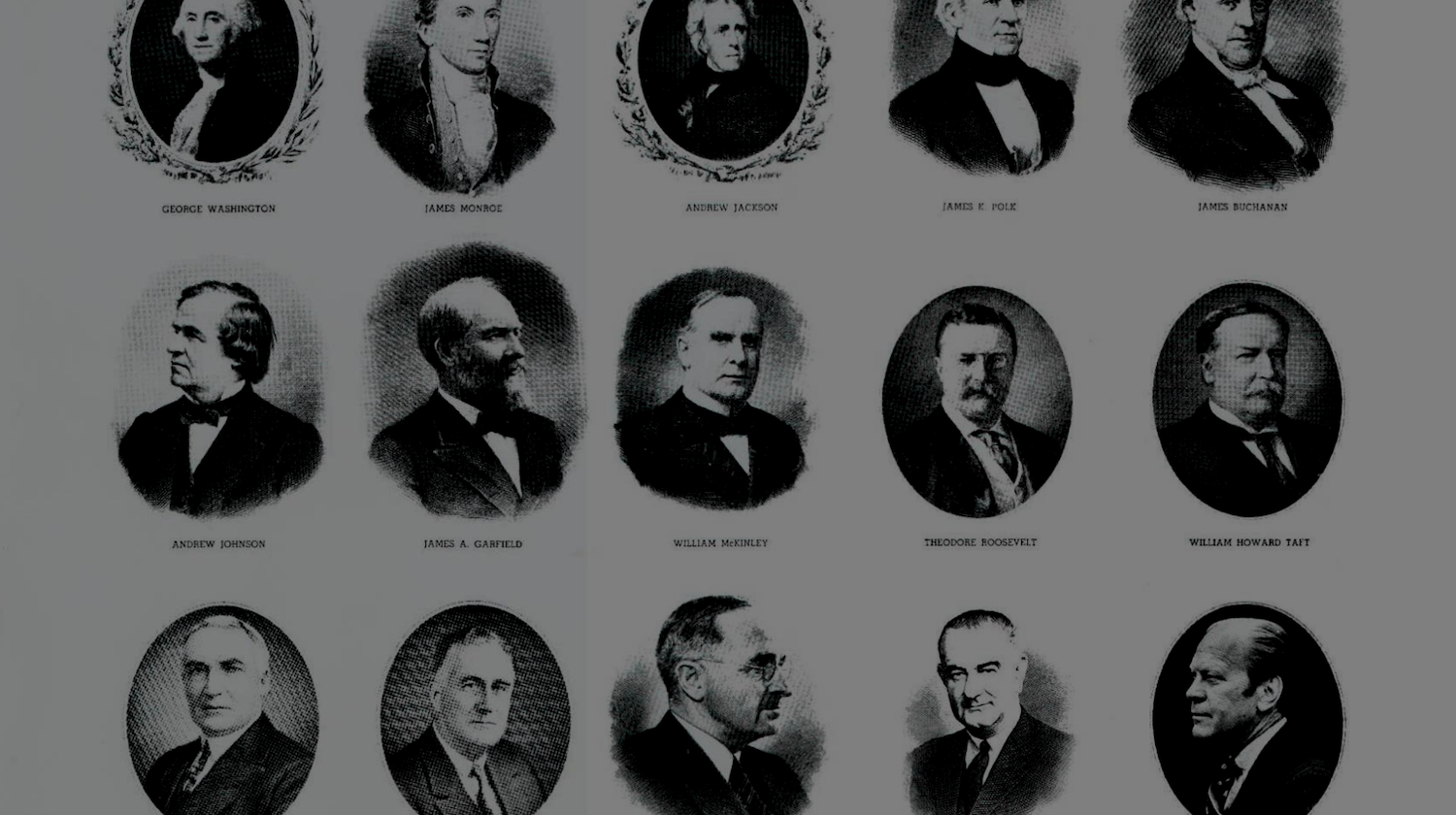 Perhaps politics can be identified as the area to which many freemasons contributed as freemasons rose to the posts of Presidents and Prime Ministers in several countries.

Several kings and reagents along with other members of the aristocracy in several countries were also masons.

Political figures associated with freemasonry included visionaries and luminaries such as: 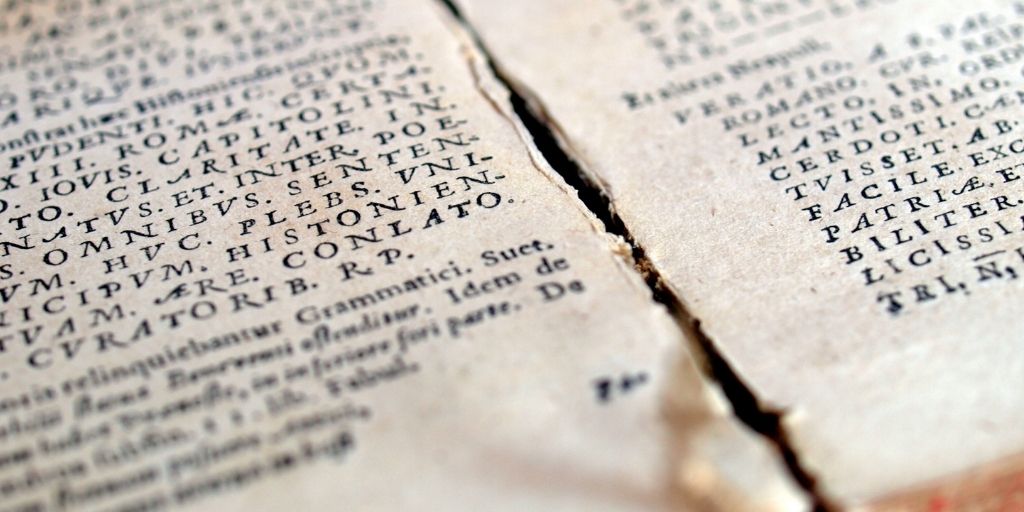 Due to the inherent enlightenment approach, which is a hallmark of Freemasonry, several writers, philosophers, and literary figures were also associated with Freemasonry.

Most intellectuals were attracted by the charm of Freemasonry Lodges and the opportunity to engage in freshening debates with other people like them.

… are the few well-known literary figures associated with Freemasonry.

Freemasons In The Arts: 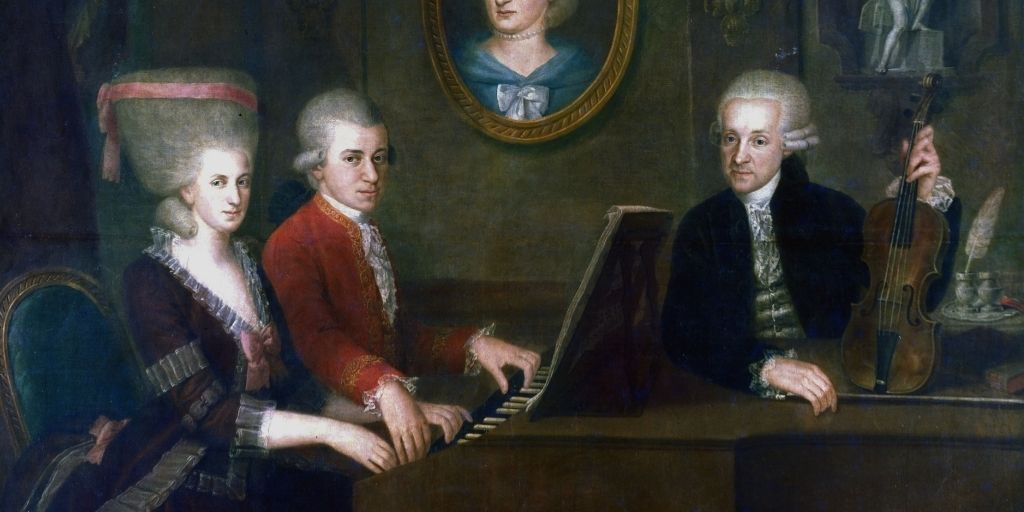 Due to the spiritual element, inherent in Freemasonry, several people associated with arts and mysticism also sought refuge from the world in masonic lodges.

List of people with a background in arts and entertainment who were also associated with Freemasonry at some point of time in their life is quite impressive as:

… along with numerous other personalities were all Freemasons. 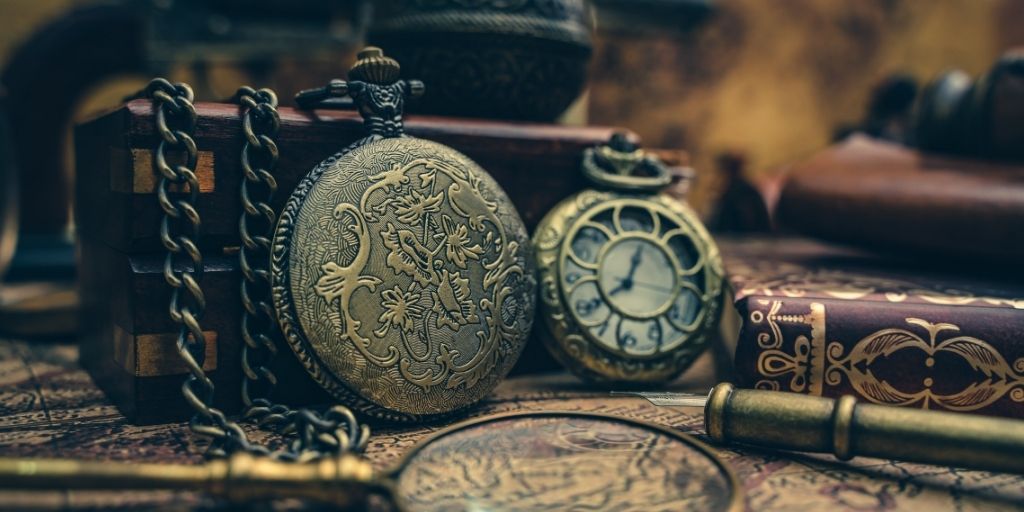 Freemasonry has adopted the label of “progressive science” to separate itself from cults or religions.

So, it’s natural that scientists and inventors from various fields of science are attracted to Freemasonry.

… were notable scientists who were also Freemasons for at least some part of their life.

A cursory look at the above names will convince you about the contributions of Freemasons to society.

Perhaps no fraternity other than Freemasonry can claim to have influenced mankind in such a remarkable way as Freemasons have been at the forefront of modernity in politics, business, the industrial revolution, art, music, entertainment, literature, philosophy.

Henry Ford invented the first car and can be easily regarded as the father of modern transportation and his rival Walter P. Chrysler also had a tremendous effect on travel.

Scientists, inventors and engineers such as Alexander Fleming of penicillin fame, Alexander Gustav Eiffel of the Eiffel Tower fame also left their mark in the world. 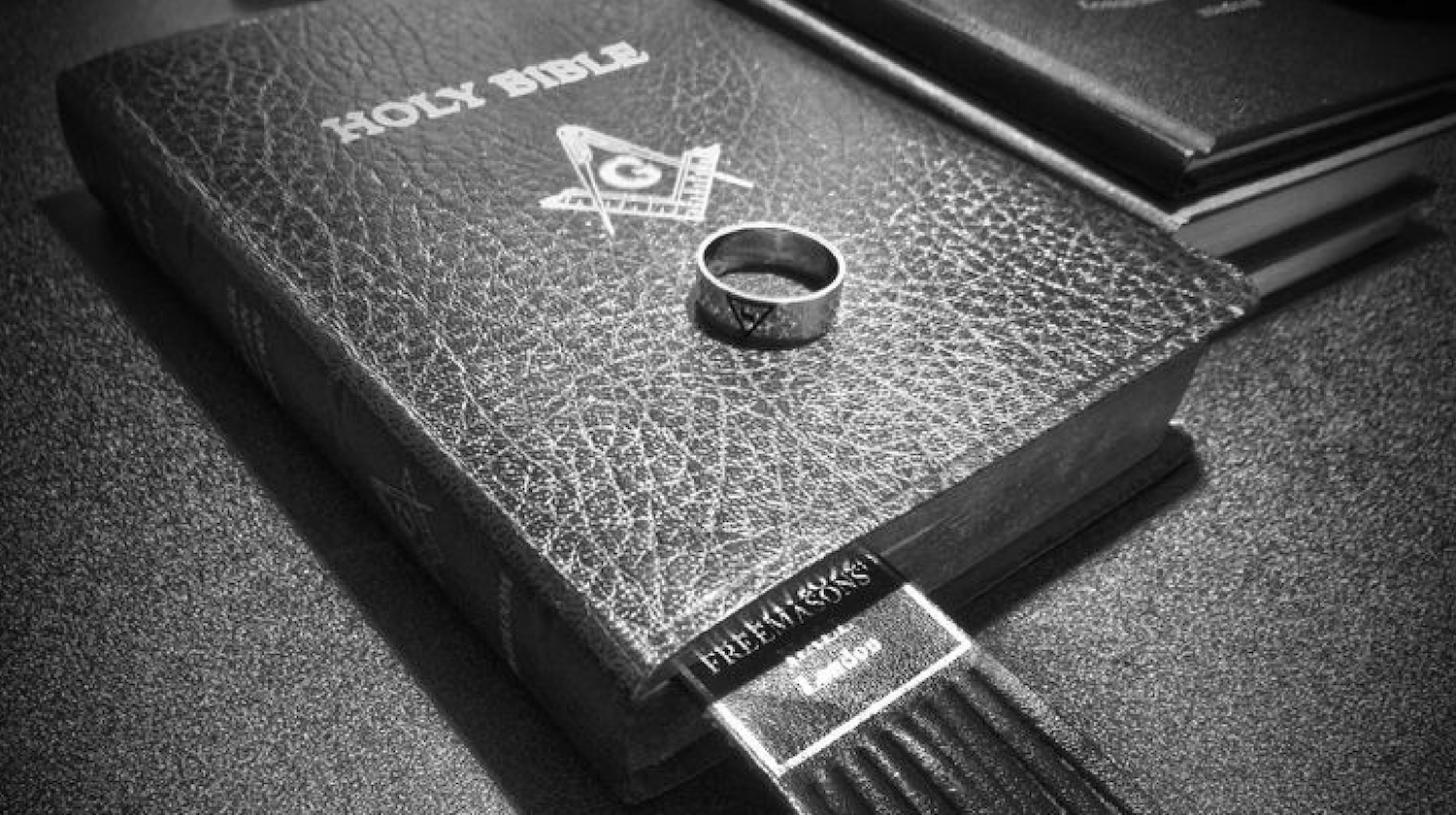 Making good men better is to extract the essence of the Masonic experience.

The ritual and ceremony serve to convey and teach certain moral lessons and elevate the individuals to a position higher than themselves. The lessons are things you have likely already heard or have learned in a moral society.

What makes them unique to Freemasonry is that they are presented in a specific format and context.

We have come to realize, during the time we have been members of this grand fraternity that we have met men we would have never met otherwise.

We had the opportunity to get to know these men, not by their looks or touch, but by their hearts, minds, and souls.

If we would have passed any of these men on the street before we became Masons, the chances are we would not have noticed them.

We have met numerous men who have truly touched our hearts in many ways. We have learned through their example to be more compassionate, more understanding, more forgiving, more sincere, and above all, more loving.

Not one of these men has an uncharitable disposition; therefore, they are all true Masons.

Masonry strives to teach its members that it would be great if we could convey this message throughout the whole world in ways we would have never thought possible.

We look to build on the positive example of others and bring those virtues, which are beneficial to them and to ourselves.

No man is perfect, and we are taught that the lodge is a moral workshop in which the rough ashlar is to be polished for use and beauty. If our lodges had been too exacting, none of us would have gained admission.

As Masons, we should treat those brothers who have unfavourable and irritable traits, not with bitterness, nor with good-natured easiness, not with worldly indifference, nor with philosophic coldness, but with pity, patience, and loving-kindness.

At our Altar of Obligation, we learn to look for the best in men, find their strong points, and cast aside the negative and unfavorable traits.

We are taught that we should attempt to see the best in our Brethren, to cast the best light on their actions, to see them and to hear their words in the most positive light, in the most CHARITABLE light.

We are also taught to have benevolent goodwill toward, or love, for humanity and be lenient in our judgment of others.

This Most Benevolent Brotherhood Has Men of Good Character. 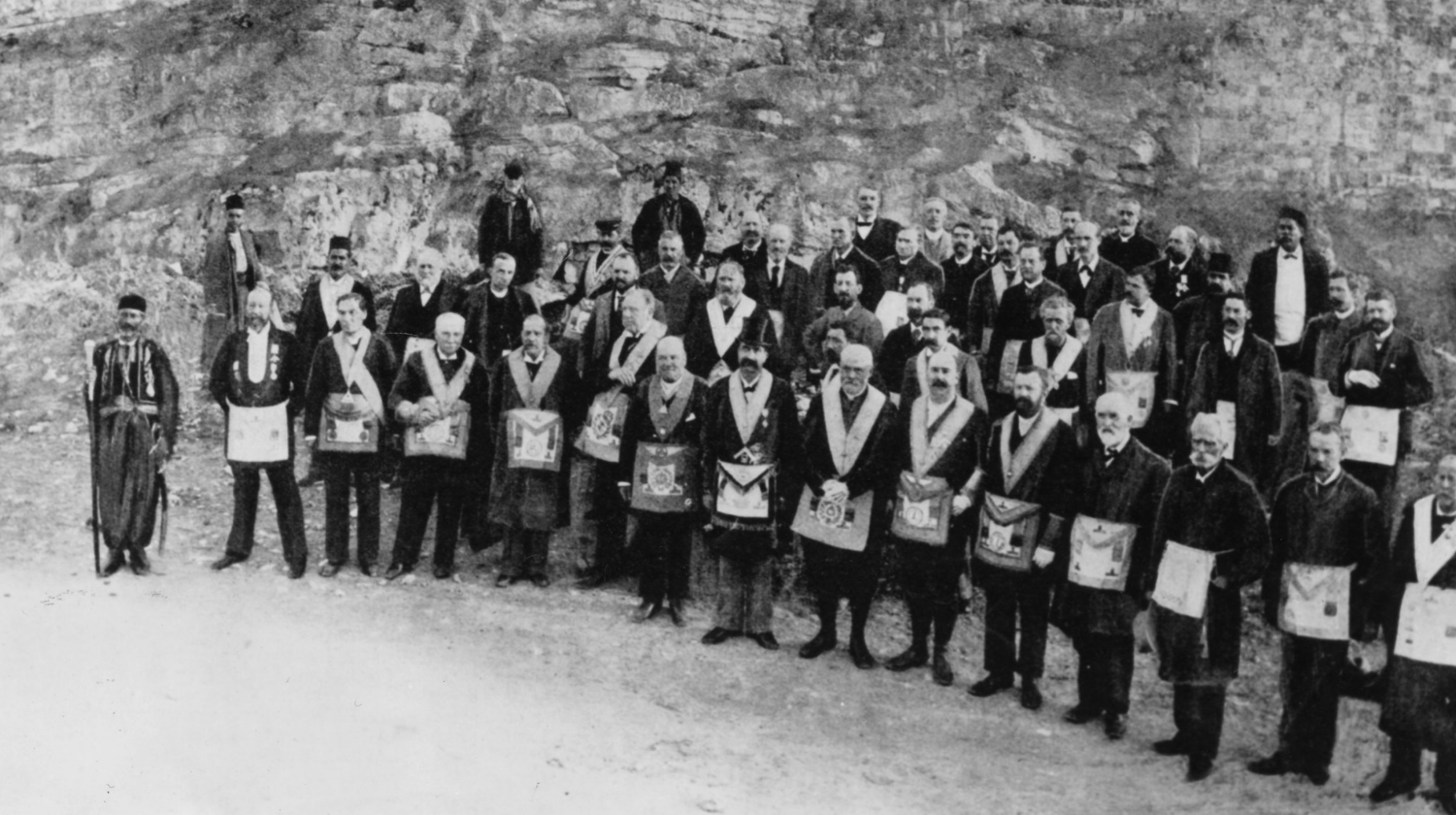 We meet brothers who may be ignorant, weak, or even ugly of spirit, driven by some blind force as all of us are apt to be and if so, our tact, and brotherly love and charity may be tested and tried, but more often than not, we can bring them back to intelligence, strength, and beauty.

As the Bible states; “Judge not, lest ye be judged.”.

Truly, this is a wise saying, no less true today than when first said. As the old Greek said, “Know thyself,” because if we do not know ourselves, we cannot know others.

It behoves us to put ourselves under the spell of all the influences God is using for the making of man, among which the spirit of Masonry is one of the gentlest, wisest and most benign.

If our erring brothers must be censored or expelled, they must also be treated with compassion. The Supreme Architect of the Universe waits to welcome them back with joy.

They have done themselves a far deeper injury than they have anyone else. With empathy, prayer, and pain, let our hearts beat in harmony with all the powers the Supreme Architect of the Universe is using for their recovery.

“There remain Faith, Hope, and Charity; but the greatest of these is Charity.”

As Master Masons, we have learned the Five Points of Fellowship, and these lessons should be foremost in our minds.

This is how we, as Masons, “Make Good Men Better!”

A Visit To The Grand Lodge of Scotland (Pictures Inside)
What Questions Will be Asked When Joining Freemasonry?
7 Ritual Memorization Tips For Freemasons
An Introduction To Masonic Protocol and Etiquette
How To Find A Masonic Lodge To Join
Freemasonry & Money: Can Freemasonry Benefit You Financially?
9 Famous Men You Did Not Know Are Freemasons
10 Common Questions People Have About Freemasonry

5 thoughts on “How Does Freemasonry Makes Men (& Society) Better?”