Perhaps no other organization or fraternity has been subjected to conspiracy theories and myths as is the case with Freemasonry.

Anti-Masonry activists have been instrumental in waging a centuries-old war against Freemasonry and have used every trick and tool available in the arsenal of a propagandist for this purpose.

Myths can seize human imagination and no one understands this better than Anti-Masonry activists.

We as humans have a natural fear of anything which we don’t understand and this is the primary reason for the astronomically high number of superstitious beliefs and Masonic conspiracy theories which are found across all cultures.

Anti-Masons have used this fear coupled with the traditional secrecy of Freemasonry to the best of their advantage.

Freemasonry, in its earlier centuries, was a secretive organization due to persecution which it suffered at the hand of State and Church.

In earlier days’ governments used to consider anything which they can’t control as a threat (some say this is true even today) and thus; The Freemasons (and other secret societies similar to it) were singled out as a threat to the ruling class and persecuted.

Here are some of the top conspiracy theories about Freemasonry and the accompanying facts which will bring the truth into the open:

Perhaps this is the most popular myth about Freemasons.

The myth of satanic worship has persisted despite repeated denials from Freemasonry and can be traced back to the 18th century.

There is no worship involved in Lodge meetings and Freemasonry rules prohibit any discussion of religion.

Myth: Freemasons Are Part Of The Illuminati 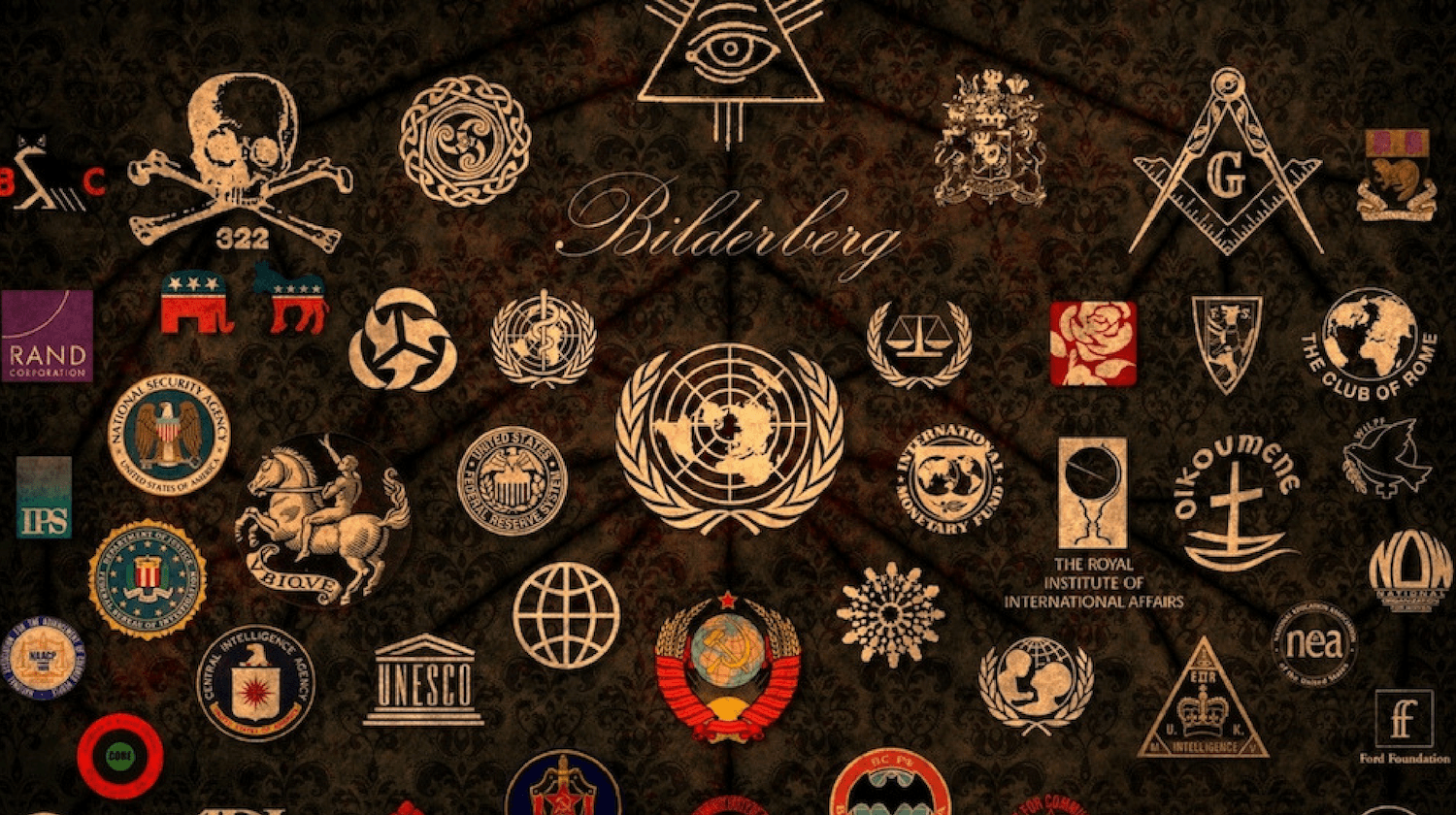 The Illuminati was a group in 18th century Bavaria, Germany who were disbanded a very long ago. Freemasonry never had any type of relationship with Illuminati or members of Illuminati.

Although several Freemasons rose to the highest levels of government, banking and business, there are millions of normal Freemasons who struggle to meet the ends and work in ordinary jobs such as librarian, police officers, clerks etc.

If some Freemasons accomplished extraordinary achievements in their respective spheres of work it is not evidenced on the global ambitions of Freemasonry.

Myth: Freemasonry Is A Religion

Freemasonry is a progressive science which includes several symbols and rituals which may appear quite similar to rituals of an organized religion.

Freemasonry is not a religion although believing in a higher spiritual being is a requirement for becoming a Freemason.

Freemasons count millions of practising Christians, Jews and Muslims among their ranks and as no Freemason is ever required to abandon his faith to become a mason.

Freemasonry is not a religion (nor a substitute for religion).

Throughout its history, Freemasonry has never promoted itself as a religion or a substitute for religion. 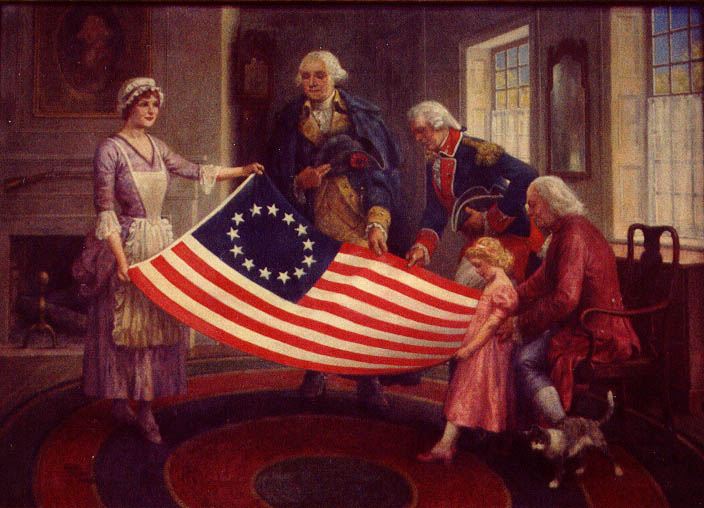 Several Freemasons such as George Washington and Benjamin Franklin are considered as “founding fathers” of United States but Freemasonry as an institution had no relationship to the events which led to the revolt of North American Colonies and US war of Independence.

The United States of America was created because of the long political struggle between Great Britain and its North American colonies.

See: The 15 Masonic Presidents Of The United States

Myth: Freemasons Are A Front For Zionism

This myth is extremely popular in Muslim countries and Arab World where governments have used this as an excuse to ban Freemasonry.

Freemasonry never had any sort of relationship with the Zionist movement that ultimately led to the establishment of the State of Israel.

As explained above Freemasonry is not against any religion and is a secular, progressive fraternal organization.

The religious establishment sees the enlightenment approach adopted by Freemasons as a threat to their own power and thus clergy of all religions has been spreading disinformation against Freemasonry for a long time.

Freemasonry has been targeted unfairly and has been blamed for a surprisingly large number of events in the world.

This is just a small list of the myths we often hear about Freemasonry, although the list of such myths is endless.

Some special interest groups have worked for generations in maligning the name of Freemasonry by spreading these myths and conspiracy theories.

But, a little bit of common sense and logic is more than enough to bust these myths which are often sold as the truth about Freemasonry by anti-Freemasonry activists. 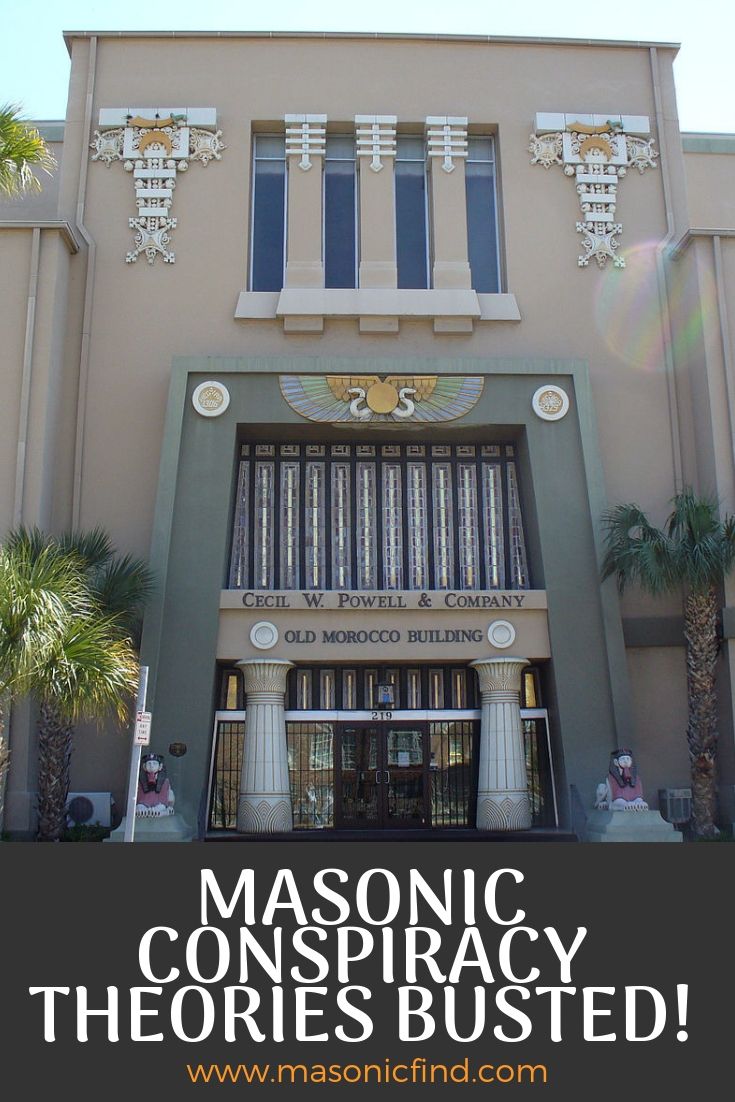