We have been asked what happens in Masonic Lodge meetings.

Such meetings are exclusive to Masons, fostering the curiosity that many have about us.

What happens at Masonic Lodge meetings?

We perform ceremonies, run charities, coordinate service projects, go through the organization’s finances, and so on. 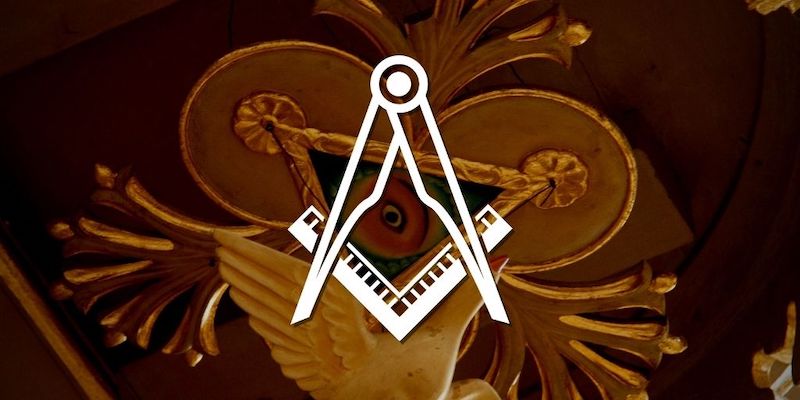 In Masonry, there are two types of Lodge meetings:

A stated meeting is a meeting where Lodge business and general housekeeping are done.

A Lodge always has bills to pay. If a Lodge has its own Temple, then there are likely going to be property taxes, water bills, electric bills, gas bills, maintenance/repair costs, and so on; it may also have some kind of income if it rents its property out to other organizations.

If the Lodge does not have its own Temple, then it likely rents space from another entity and therefore needs to pay rent. There are also costs that must be paid to the Grand Lodge under which the Lodge operates.

In Lodge meetings, a finance report will often be read to the Lodge explaining how much money is saved up, what bills are to be paid during that month, and so on.

A minute report is also made available to all members of the Lodge detailing the proceedings of the previous meeting. The Lodge votes to accept these minutes as written or after any amendments/corrections are made.

Petitions from those who wish to join are also read to the Lodge so that those petitioners may be considered.

Reports are then given by the various committees that a Lodge may have detailing what issues the Lodge may be facing relevant to each committee’s niche, what progress has been made, and so on.

One example of this might be an Investigation Committee, which interviews those petitioning to become Masons, calls their character references, perhaps does a background check (depending on whether this is a part of that Lodge’s resources), and so on.

The Lodge then acts or votes on matters concerning that committee, if necessary (for example, voting on whether a petitioner may become a candidate for the degrees of Masonry).

There is typically also an educational feature during each meeting.

This educational feature could be literally anything; examples include Masonic history, Masonic etiquette, how to improve your ritual performance, how to do mechanical work on your vehicle, how to better inculcate a certain moral virtue/attribute, and so on.

We could not really claim that we seek to improve ourselves if we did not hold an educational feature of some sort.

As has been mentioned in other articles here, Masonic Lodges tend to take part in or run charities and/or service projects.

Each Lodge may do something different to help its respective community since not all communities have the same needs.

A Lodge meeting is the perfect forum for the idea of a charity or service project to be introduced as well for its needs to be addressed, planned, or, if necessary, abandoned (which does, unfortunately, happen from time to time; say, for example, if a Lodge can no longer keep up with such).

There are various types of special meetings that can be had, including:

Ceremony is a rather broad term, and there are various ceremonies that we perform in our lodge meetings.

Such ritual mostly consists of recited lines, certain salutes/gestures whenever we address each other, and (in some grand lodge jurisdictions) footwork (or, in other words, walking to certain places of the Lodge room to perform a certain part of the ceremony).

When a candidate is being initiated, passed, or raised in a degree ceremony, the meeting wherein that takes place is wholly dedicated to the performance of that degree (as they can take from two to three hours to perform for a single candidate; unless, of course, they are taking part in an accelerated or Grand Master’s class).

A stated meeting, however, might take an hour or two (although, on occasion, I have seen those stretch on as well).

Although there is certainly some ceremony that I have not addressed here, this is about the meat of it.

There is a lot that is done during our Lodge meetings. However, since Freemasonry is an endeavor for self-improvement and service to the community, it therefore logically follows that we would be putting effort into our Masonic journey; you get out of it what you put into it, and most of us certainly put a lot into it.