As one advances through the degrees of Freemasonry, one must typically prove his proficiency in one degree before being allowed to move on to the next. However, this is not always the case.

Some grand lodge jurisdictions will hold what is called a Grand Master’s Class, which is the experience of going through multiple degree ceremonies within a short time (typically a day or two).

In the United States in particular, this is a practice that has become somewhat common not only for Freemasonry, but also for some of the appendant/concordant and affiliate bodies to Freemasonry.

What are the benefits and drawbacks of a Grand Master’s Class versus those of the traditional process of going through the three degrees of Freemasonry? 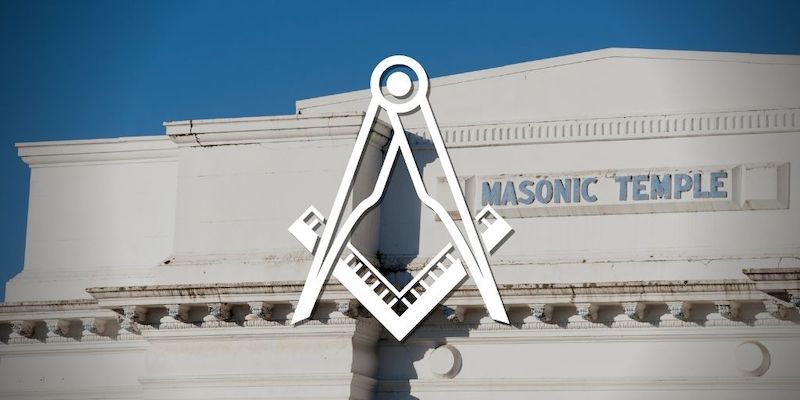 For a Grand Master’s Class to be carried out, the Grand Lodge that holds it typically requires a certain number of candidates to go through the degrees.

For each degree, one candidate is chosen to experience the degree ceremony while the rest of the candidates sit off to a side and watch. Catechisms (or whatever other metric is used to determine proficiency) are memorized after the degrees have been conferred and within whatever time frame is required by the Grand Lodge’s regulations.

The purposes of conferring degrees in this manner vary. A lodge might not have enough cast members to perform the degree ceremonies themselves.

A candidate might have a schedule conflict with the regular dates that a lodge performs its degree ceremonies. Cast members and/or candidates might live a far distance from the lodge building.

From what I have personally seen, the general view among Masons towards the Grand Master’s Class is not favorable. However, we will see in this article that there is a time and a place for it.

The traditional process for degree ceremonies is to put the candidate through a degree and then to help him become proficient in its teachings afterwards.

Once he has proven to his lodge that he is proficient, then he may go through the next degree, and so on and so forth.

This process is a part of the tradition of Freemasonry. It is accepted as the norm and, among many Masons, I believe that it is viewed as more of a standard to be kept.

As indicated above, a Grand Master’s Class is convenient in that it allows for the candidate to take off just one day to go through all three of the degree ceremonies.

The Grand Lodge will generally be more equipped to assemble cast members for each degree ceremony than some of the lodges; this is because the Grand Lodge can draw its cast from various lodges under its jurisdiction.

As a result of the Grand Master’s Class, more Masons are made in a shorter amount of time than there otherwise would have been.

This means that the lodge to which the new candidate pertains has yet another Mason who can take on lodge responsibilities, including studying to be a new cast member for local degree ceremonies.

Many grand lodge jurisdictions and even lodges will also have fees established per degree ceremony; this is in addition to annual lodge dues.

I personally went through the equivalent of a Grand Master’s Class for all the degrees and orders of the York Rite.

I had this experience at the Colorado River Fall Festival, which confers the York Rite degrees and orders annually (except for this year due to the current pandemic). 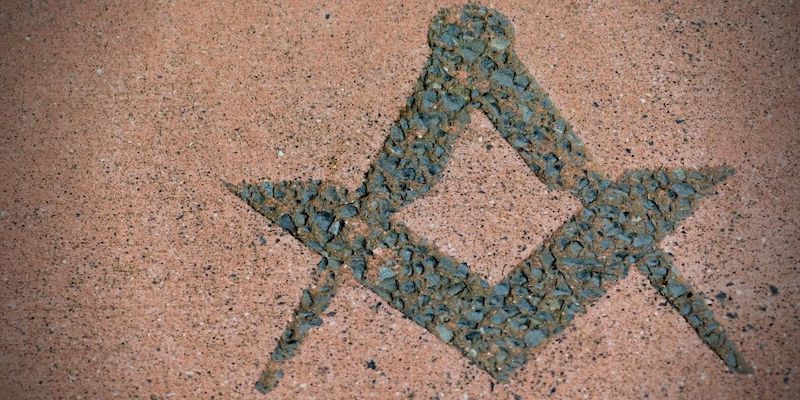 A Grand Master’s Class is a very impersonal experience in comparison to the traditional degree experience.

You are with a group of others (likely strangers, given that they may have come from all around the geographical area of your Grand Lodge’s jurisdiction) and, unless you are lucky enough to have been chosen as the exemplar (or, in other words, the person who is physically participating as the candidate), you are just sitting there as a sideline spectator.

I have met a handful of Freemasons who went through Grand Master’s Classes; at least one of them did not feel that he had gotten the full Masonic experience from his own degree ceremonies.

I will also add from my personal experience from obtaining the York Rite degrees that a lot of information was presented to me throughout both days that I attended.

It has been a little over a year since I received those degrees; I cannot say that I am as proficient in those degrees and orders as I would have been had I gone through them in the traditional way (though the pandemic is partly to blame).

I do believe that I am proficient in one of them, but that is because I studied to be a main cast member for one of the orders for this year (until the pandemic caused the Festival to be canceled).

Hopefully, I will have the opportunity to perform that part in 2021 so that I can be assigned to help perform a different degree later on.

Even in the traditional process, a lot of information is presented to the candidate in a degree ceremony. However, the candidate at least has time to prove himself proficient afterwards.

This helps the candidate to internalize the context needed to understand the next degree better. He develops a foundational knowledge and will be less likely to be overwhelmed during his next degree ceremony.

The candidate not only has time to become proficient; he also has the time to learn proper Masonic etiquette.

This will lead him to be better equipped to visit the lodges of other grand jurisdictions once he is a full member.

If allowed by the Grand Lodge’s regulations and the lodge by-laws, the candidate may also participate as a cast member (preferably a part with very few lines, since he must also be memorizing his catechism) for other candidate’s degree ceremonies if he has already gone through those same ceremonies himself.

An event or series of events (a global pandemic, for example) might prevent a lodge from coming together for a planned degree ceremony.

As noted above, the candidate and/or cast members may have to travel long distances just to get to the lodge building; this may apply as well to get to the Grand Master’s Class, but at least you only have to attend that one once as opposed to returning various times for the traditional experience.

As we can see, each has its own benefits and drawbacks.

I personally recommend going through the degrees in the traditional manner as available and as applicable.

However, the Grand Master’s class has its place and may often be necessary not only to help the candidates, but also to help the lodges and grand lodge jurisdictions that may be struggling for membership.

I will note that it was reported at the last annual communication of the Grand Lodge F&AM of Utah that we do have a higher membership retention rate from those who became Masons via the Grand Master’s Class that our jurisdiction has repeated over the years.

Whether this is causation or merely correlation I cannot say for certain. Suffice it to say that I am grateful that both options exist (depending on the grand lodge jurisdiction, of course) and that the Grand Master’s Class is the exception instead of the rule.

How To Find A Masonic Lodge To Join
32 Masonic Symbols (& What They Mean)
Can Latter-Day Saints Become Freemasons?
14 Affiliate Bodies to Freemasonry (By Invitation Only)
6 Things Freemasons Know How To Do Very Well
Notable Freemasons: Benjamin Franklin
34 World-Changing Inventions by Freemasons
How Can Masonic Lodges Increase Membership?