Gossip about Freemasonry abounds, leading many people to have misconceptions about who we are and what we do.

Sometimes, this can lead a person to try to join Freemasonry with the wrong intentions.

What are some wrong reasons to become a Freemason?

They amount to mercenary motives, improper solicitation of friends, mistaking Freemasonry for religion, and looking to “expose” any supposed evils of Freemasonry. 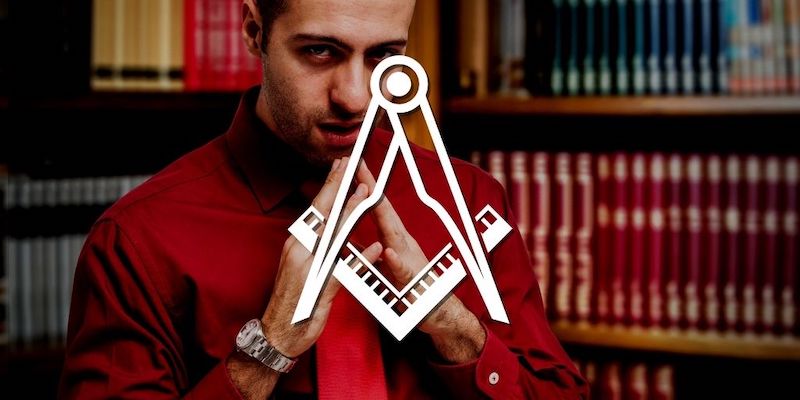 When one petitions to become a Freemason under the jurisdiction of the Grand Lodge F&AM of Utah, he declares that he is not joining for any “mercenary motives”; he also confirms that he has no such motives at the very beginning of his Entered Apprentice degree.

I assume that most grand lodge jurisdictions require that their petitioners and/or candidates affirm the same or something similar.

Mercenary is synonymous with “greedy” and “avaricious”.

Freemasonry promotes moral self-improvement and service to others; it is, therefore, antithetical to any mercenary motive whatsoever.

I have heard many stories of people becoming Freemasons because they thought that it would help their business;

I have also heard of a few very misinformed individuals who thought that it would make them rich or provide them with some other kind of power (political, religious, etc.).

Recruiting typically does not occur in Freemasonry.

We can invite others to our lodge open houses. We can talk to non-Masons about some aspects of Freemasonry. In various grand lodge jurisdictions, however, it is looked down upon to invite someone to join.

There are other grand lodge jurisdictions, however, that have specific definitions for this or similar phrases.

Earlier this year, for example, the Grand Master of Utah for our jurisdiction provided an extremely specific definition for “improper solicitation” that does not prohibit us from inviting others to join; so long as the petitioner is trying to join of his own free will, all is well.

I would personally also like to add the advice that you should not join just to please or be friends with someone else. I offer myself as an example here.

I would absolutely love it if my brother or if my father became a Freemason; I am the only one in my near family.

I have spoken to them about Freemasonry on a few occasions. However, I would never presume to push upon them to petition to become Freemasons, no matter how badly I wanted them to join.

If they do petition to join, it must be of their own volition and desire. I continue to invite them to the lodge’s open house meet-ups (as the current pandemic permits); I also have a couple of blank petitions at home in case they ever decide to join.

Seeking A Religion in Freemasonry

There are many who mistake Freemasonry for religion. I am often asked how I can possibly be a Christian and a Freemason or a Latter-day Saint and a Freemason because of this misunderstanding.

In fact, religion is one of the two topics universally banned in all Masonic lodge meetings (though it is fair game outside of lodge meetings).

If you are seeking religion, that is fantastic; I hope that you find what you are looking for. However, you will not find it in Freemasonry given that it is neither a religion nor a substitute for one.

Masonry does have a religious requirement (belief in a Supreme Being or Higher Power); however, that is the limit of the religious test for most grand lodge jurisdictions around the world.

Each Mason is expected already to have a solid moral foundation prior to joining; I contend that this includes having a religious or spiritual belief system.

There are many who mistake Freemasonry as some political group or force. However, Freemasons come from most walks of life, including political backgrounds and beliefs.

From what I have deduced, a lodge’s Freemasons are typically representative of their local demographics.

An area where political parties are evenly matched is likely to show a similar ratio in the membership of its lodge(s).

It should be noted, however, that politics is the second of the two topics universally banned in all Masonic lodge meetings due to how divisive it can be.

Given that we Freemasons are to build up each other and our communities, such topics are not permitted in lodge (though it is also fair game outside of lodge meetings).

There are also many who are misinformed as to the nature of the Fraternity. As a result, a portion of these crusaders will infiltrate Freemasonry in an attempt to “expose” its supposedly sinister traits or events. When they join, they find that Freemasonry is not at all what they thought that it was.

Some have stayed because they liked what they saw; most end up leaving because Freemasonry does not merit their efforts or attention. 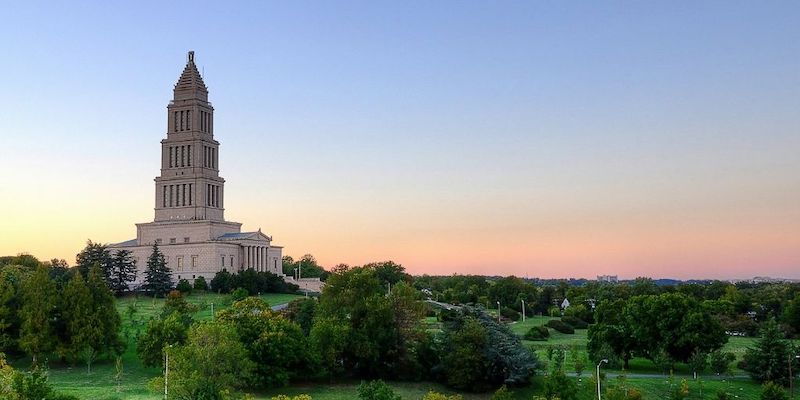 Mercenary motives, improper solicitation of friends, to find religion or politics in Masonry, or to try to “expose” Masonry for what it is not are all bad reasons for becoming a Freemason.

They tend to end up extremely disappointed and generally leave the Fraternity feeling like they have lost their time; this is because they have.

Admittedly, there are fewer Freemasons today than there were a few decades ago; membership is declining. However, we must not be so desperate as to try to recruit those who would not enjoy being Freemasons.

Freemasonry is for those who want to be better today than they were yesterday.

It is for those who wish to build their communities and to serve others (Masons and non-Masons alike). I hope that you consider why you are looking into joining before taking the plunge.

How Does Freemasonry Make Good Men Better?
The Secrets of Freemasonry (Secrets That Aren't Really Secrets)
6 Tips For The Newly Entered Apprentice In Freemasonry
The History of Freemasonry in Italy
Freemasonry & Astrology (Are These Two Connected?)
Is Freemasonry A Cult (& Can Christians Pray In Lodge)?
How Much Does It Cost To Become A Freemason?
How To Find A Masonic Lodge To Join