Some people become Masons with expectations that do not reflect the true nature or character of Masonry.

Others become Masons, only later to make lifestyle changes that result in Masonry not fitting into their lives anymore.

In addition, of course, there are the conspiracy theorists who falsely and baselessly claim that, once you are a Mason, you are trapped in the Craft and can never leave until you die.

How can one get out of Masonry?

One may demit, therefore resigning from the Craft while in good standing. One may also get suspended or expelled, but this is obviously wholly discouraged.

Of course, one could also choose to remain a Mason until they die; contrary to the conspiracy theorists, however, this choice is not forced upon anyone. 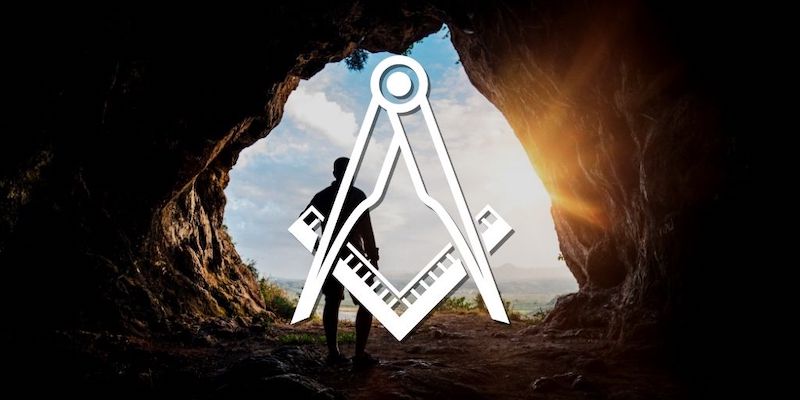 What Does Demit Mean?

The following explanation is given by Dr. Albert Mackey in his Encyclopædia of Freemasonry under the entry “Demit”:

“A Mason is said to demit from his Lodge when he withdraws his membership; and a demit is a document granted by the Lodge which certifies that that demission has been accepted by the Lodge and that the demitting brother is clear of the books and in good standing as a Mason. To demit, which is the act of the member, is, then, to resign; and to grant a demit, which is the act of the Lodge, is to grant a certificate that the resignation has been accepted. It is derived from the French reflective verb se démettre, which, according to the dictionary of the Academy, means ‘to withdraw from an office, to resign an employment.’ Thus it gives as an example, ‘Il s’est démis de sa charge en faveur d’un tel,’ he resigned (demitted) his office in favor of such a one.”

How Does one Demit?

Mackey addresses this in continuation of his above-mentioned entry:

“The application for a demit is a matter of form, and there is no power in the Lodge to refuse it, if the applicant has paid all his dues and is free of all charges. It is true that a regulation of 1722 says that no number of brethren shall withdraw or separate themselves from the Lodge in which they were made, without a dispensation; yet it is not plain how the law can be enforced, for Masonry being a voluntary association, there is no power in any Lodge to insist on any brother continuing a connection with it which he desires to sever. …

“The usual object in applying for a demit is to enable the brother to join some other Lodge, into which he cannot be admitted without some evidence that he was in good standing with his former Lodge. This is in accordance with an old law found in the Regulations of 1663 in the following words: ‘No person hereafter who shall be accepted as a Freemason shall be admitted into any Lodge or Assembly until he has brought a certificate of the time and place of his acceptation from the Lodge that accepted him, unto the Master of that limit or division where such Lodge is kept.’”

To demit from your lodge, speak with your lodge secretary.

Since demits are often obtained to leave one lodge for the purpose of joining another, this is a procedure that is performed regularly enough that he should be familiar with how to carry it out.

The only difference here is that you will not be joining another lodge once you’ve obtained your demit.

To obtain a demit from your lodge, you will need to be current on your dues; you also cannot be under sentence of suspension or expulsion at the time that you request to demit.

The by-laws of my lodge in particular state that:

“[with] the exception of the Master and the two Wardens, any member of this Lodge, against whom no charges are pending, may withdraw therefrom upon payment of all dues, and giving notice, in person or in writing signed by himself, of such withdrawal at a regular meeting, and a demit (certificate of standing) [shall] be issued to him without a vote of the Lodge.”

The by-laws of almost every other mainstream lodge, I believe, will contain similar language. 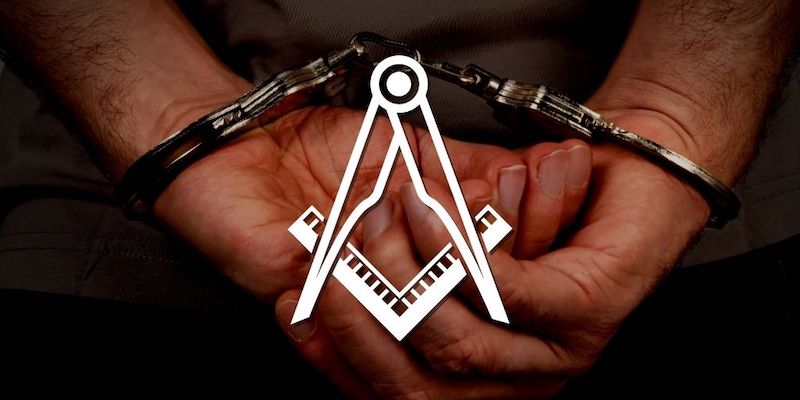 On the other hand, you could simply stop attending your lodge functions and stop paying your dues.

However, you will still technically remain a member of your lodge and the dues owed will build up over time (although you will likely be suspended; in other words, you will be a member, but the privileges of Masonry will be limited or unavailable to you).

I discourage this because you as a Mason have already made the commitment to pay those dues and, to the best of your ability, to show up to lodge functions.

To disregard your commitments simply because you want to leave is not the correct nor the honorable way to go about it.

Expulsion is typically the result of revealing Masonic secrets, going against Grand Lodge regulations and/or lodge by-laws, or being convicted of a crime.

Given that Masons commit themselves to abide by such regulations, by-laws, and are charged to be peaceable, law-abiding citizens, such actions clearly go contrary to the values that Masonry inculcates as well as the commitments that the Mason has already made.

For these reasons, there are some who are forced to leave the Fraternity due to their un-masonic conduct.

If you feel the need to get out of the Fraternity, then please speak with your lodge secretary; explain to him your situation and he will assist you.

If you are not in good standing but would like to be, your lodge secretary can assist you in getting to that point as well before you decide to demit.

Keep in mind that demitting, being suspended, or being expelled will also have an effect on your standing in any appendant/concordant bodies that you may have joined.

Please also keep in mind that it is not the dues card, the patent, or the membership in a Lodge that truly makes one a Mason; rather, it is the outstanding moral conduct by which one abides as he navigates his travels upon that Level of Time.

NB: You can also find the Spanish version of this guide here (with special thanks to Carlos Vera)

An Introduction To Masonic Protocol and Etiquette
Grand Master’s Class or Traditional Degrees?
12 Interesting Facts About The Freemasons
Brethren Freemasons: The Future of Freemasonry Is Now
The Lodge Officers Jewels (& Their Significance)
The History Between Freemasonry & The Mormon Church (LDS)
Can You Join The Freemasons Online?
3 Youth Groups Associated With The Freemasons