Participation in Freemasonry is a phenomenal experience.

By it, we are encouraged to subdue our passions by keeping them within due bounds. However, interests can vary and extend past what Freemasonry has to offer.

What is the solution for this?

What is a Mason to do if he wants more out of Masonry?

The solutions that have arisen in most grand lodge jurisdictions are appendant/concordant and affiliate bodies.

These are groups that those who are already Master Masons may join.

Though there are scores of such groups that one may join, we will list the most common here below: 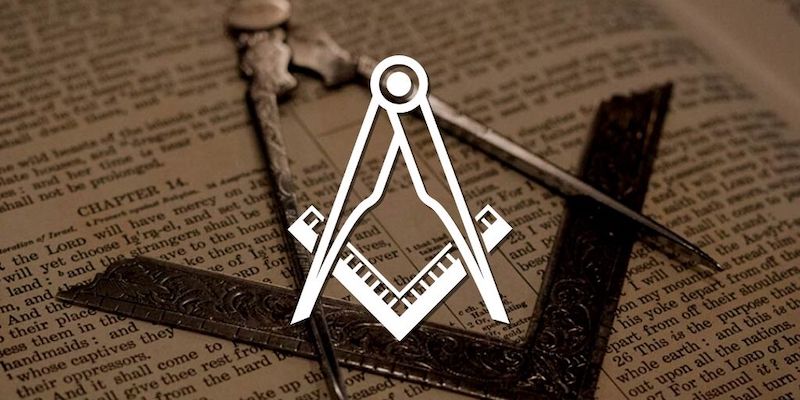 The Scottish Rite is an appendant/concordant body; its degrees are often mislabeled by non-Masons as the highest degrees of Freemasonry.

Other countries, like England and the Netherlands, each only have one jurisdiction so far as I am aware.

In the United States, the degrees are divided thus:

The Southern Jurisdiction has the following charities:

The Northern Jurisdiction has the following charities:

The York Rite is actually a grouping of three separate bodies in the United States and Canada; in the rest of the world, they are not so grouped.

None of the degrees or orders thereof are numerated like in Freemasonry or in the Scottish Rite.

Also called Royal Arch Masonry, this is a continuation of the allegories presented in the three degrees of Freemasonry. It is broken down into four degrees:

Its charity is Royal Arch Research Assistance, which focuses on helping to work against CAPD.

This is governed worldwide by the General Grand Chapter of Royal Arch Masons International.

This is governed worldwide by the General Grand Council of Cryptic Masons International.

Formally named The United Religious, Military, and Masonic Orders of the Temple and of St John of Jerusalem, Palestine, Rhodes, and Malta and generally referred to as the Knights Templar, this body is for Masons who profess a belief in Christianity.

It is broken down into three orders (instead of degrees):

There are various nationwide jurisdictions like these all over the world.

In the USA, the Grand Encampment has the following charities:

Up until 2020, the regulation requiring a belief in Christianity was relaxed in various grand jurisdictions throughout the USA, requiring that candidates simply promise to defend the Christian religion.

As of 2020, however, only Christians may join; those who were already in the order who were not Christians were grandfathered in so that they could remain part of the organization. 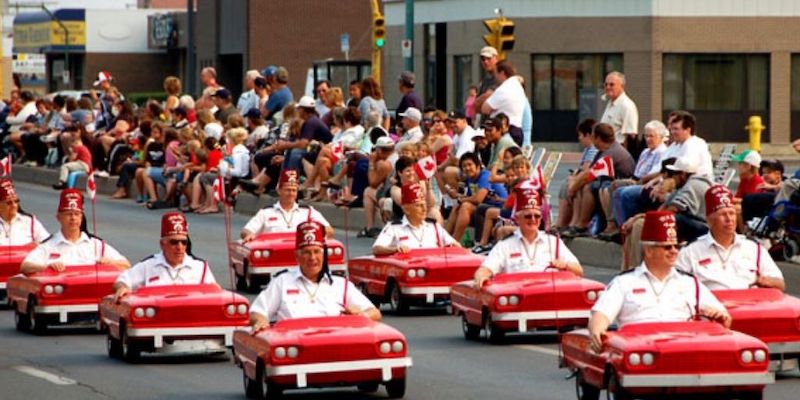 Formerly named The Ancient Arabic Order of the Nobles of the Mystic Shrine, this affiliate body started off as a fun drinking club for Masons.

However, with the outbreaks of polio at the beginning of the 20th century, the Shriners started saving up to fund medical research and to pay for children’s treatment.

Today, Shriner’s, Intl. has hospitals all over the United States of America and a few in other countries (like Mexico, Germany, and the Philippines).

Most of these hospitals specialize in treating children who are burn victims, who were born with cleft palates, who have cerebral palsy, spina bifida, spinal cord injuries, neuromuscular issues, etc.

Many of the vaccines, cures, and procedural techniques that we have today for various diseases and/or injuries came about in part by the Shriners.

One does not need to be a doctor to be a Shriner. Shriners raise funds so that these hospitals can treat children without the children’s families being charged.

Though it was originally required for one to be a 32° in the Scottish Rite or to be a Knight Templar of the York Rite, today it is only required that one be a Master Mason in good standing to join.

Two international Masonic motorcycle clubs are the Widows Sons and the Craftsman.

The Widows Sons is the more extensive motorcycle club; however, the Craftsman was established in response to a few issues that the Widows Sons had.

These are just a few of the more popular groups that a Mason may join, but it is not an extensive list by any means.

There are scores of such groups covering a wide range of interests.

Of course, if you cannot find a group that meets your interests, you could always start one (contact your grand lodge for guidance on how to do so)!

6 Tips For The Newly Entered Apprentice In Freemasonry
What Are The Roles of The Wardens in a Masonic Lodge?
Are Beards, Tattoos, Piercings & Body Modifications Allowed in Freemasonry?
How To Plan A Masonic Degree Ceremony
Freemasonry in Cinema: 9 Movies With Masonic References
Can A Christian Become A Freemason? (Freemasonry & Christianity)﻿﻿
Freemasonry & Astrology (Are These Two Connected?)
What Are The 3 Main Degrees Of Freemasonry?