In order to become a Shriner, you have to first become a Freemason.

Since the Shrine is an organization that requires a Masonic Lodge membership, this is a fraternity that grew out of Freemasonry over a century ago.

Recent statistics reveal that there are over 411,000 Shriners worldwide who attend their local temples with their main headquarter is in Tampa, Florida.

Just in the United States alone, there are around 195 temples and 340,000 Shriners which is a big number.

Are The Shriners An Islamic Religious Group?

This is one of the most important questions that revolve around the mind of many people who want to join Freemasonry or become a Shriner.

The theme of the Shrine looks similar, but both of them aren’t related at all.

Islam is a religion and though it shares some concepts of Freemasonry, it’s not linked. The only way it can be connected with Freemasonry or the Shrine is if the member is Muslim.

Becoming a Shriner is all about following the laws of fraternity, which is brotherly love, relief, truth, fun, and fellowship.

In other words, you are still dedicated to Masonic principles. However, there are some additional benefits which a freemason can’t relish which Shriners can:

How to Become a Shriner

You can become a Shriner in much the same way you become Masonic Lodge member. However, you must prove your proficiency in the first three degrees of Freemasonry.

Therefore, it would be correct to say that all Shriners are Freemasons, but all Freemasons aren’t Shriners.

Once you become a Master Mason and acquire all three Masonic degrees, you can submit a petition to become a Noble of the Shrine. The best way to submit a petition is to ask a current Shriner to support and sponsor your application.

Master Masons already have links with the Nobles of Shrines.

For that reason, they don’t have any issue in contacting Shriners and asking them for support.

Contacting a Shriner helps you in more ways than you can imagine. For example, he guides you through the petition process and facilitates you to make connections with other Shriners of your local temple.

Besides, it is not only you who needs the guidance of a Shriner. It is their duty also to work together and bring in new Nobles.

In fact, the slogan of a Shrine membership is ‘Together We Can’. In other words, it is all about unity, joint effort, and achieving goals together.

Please remember, even if you are a Master Mason, it doesn’t mean your application will be accepted automatically. There are some general rules which a Shrine follows.

They check your previous record as a Master Mason.

If you aren’t in good standing as a Master Mason in your lodge, or if you aren’t following the duties diligently, there is a high chance they won’t accept your application.

It is pertinent for them to opt for those Master Masons only who have proved the adeptness in their lodge.

Can a Woman Become a Shriner? 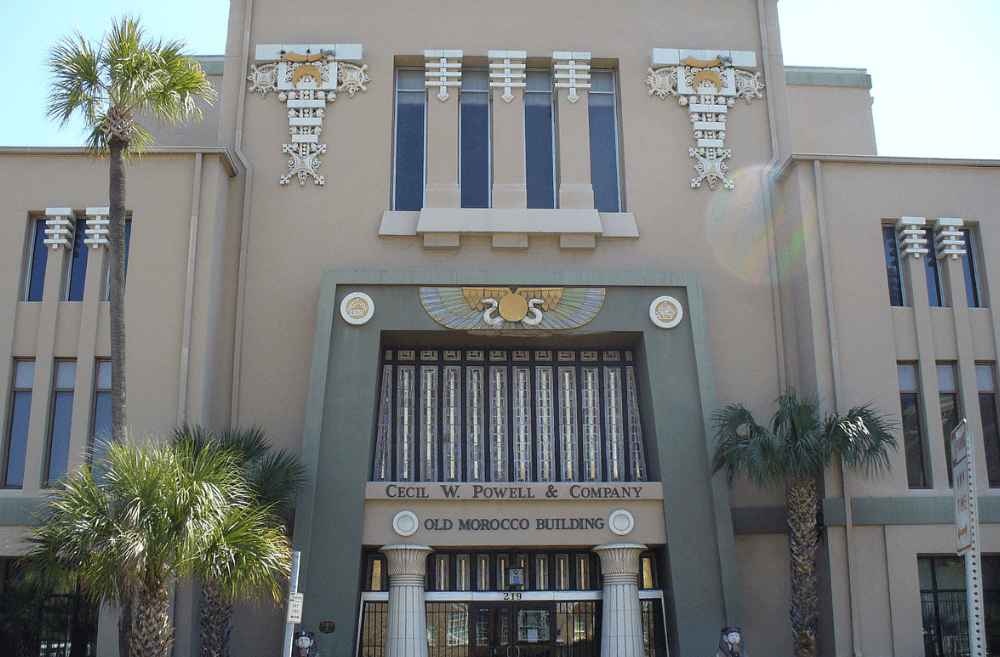 No. A woman can’t be a Shriner.

There are many organizations which woman can join, such as Daughters of the Nile (DON), The Shrine Guilds of America and even the Order of The Eastern Star.

All of these organizations play a supportive role for the Shrine, like providing incredible care for children who suffer from diseases or helping out in different activities and projects.

The Shrine Guilds of America provides education to the children during their stay at the hospital, too. The women of this organization offer help in many different special projects for children and support them financially too.

In general, women act as doctors, nurses, physical therapists, and teachers, etc., to assist the purpose of a Shrine. 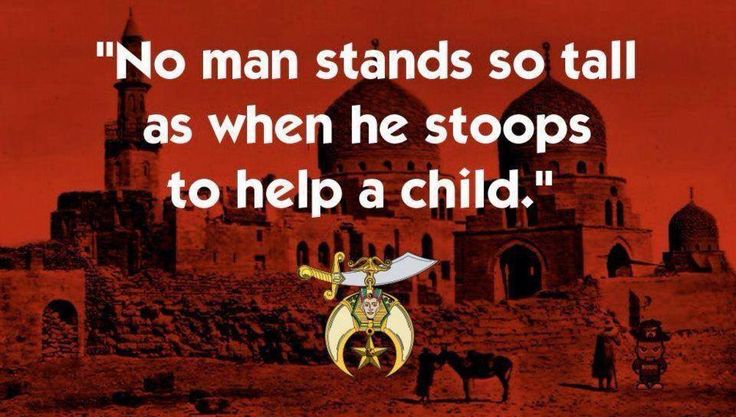 For a Master Mason, becoming a Shriner isn’t difficult.

However, it isn’t free either. There are some upfront initiation fees that can range from $200 to $500. It depends on the offering and requirement of the temple too.

Visit BecomeAShriner.com for more information about how to become a Shriner.

Besides, if you have some particular questions in mind, you can contact them directly. Almost all Shrines give you the opportunity to ask questions about their specific requirement before submitting the application.

You can also download their application online and read about their events, philanthropy, brotherhood, and fraternity as well. 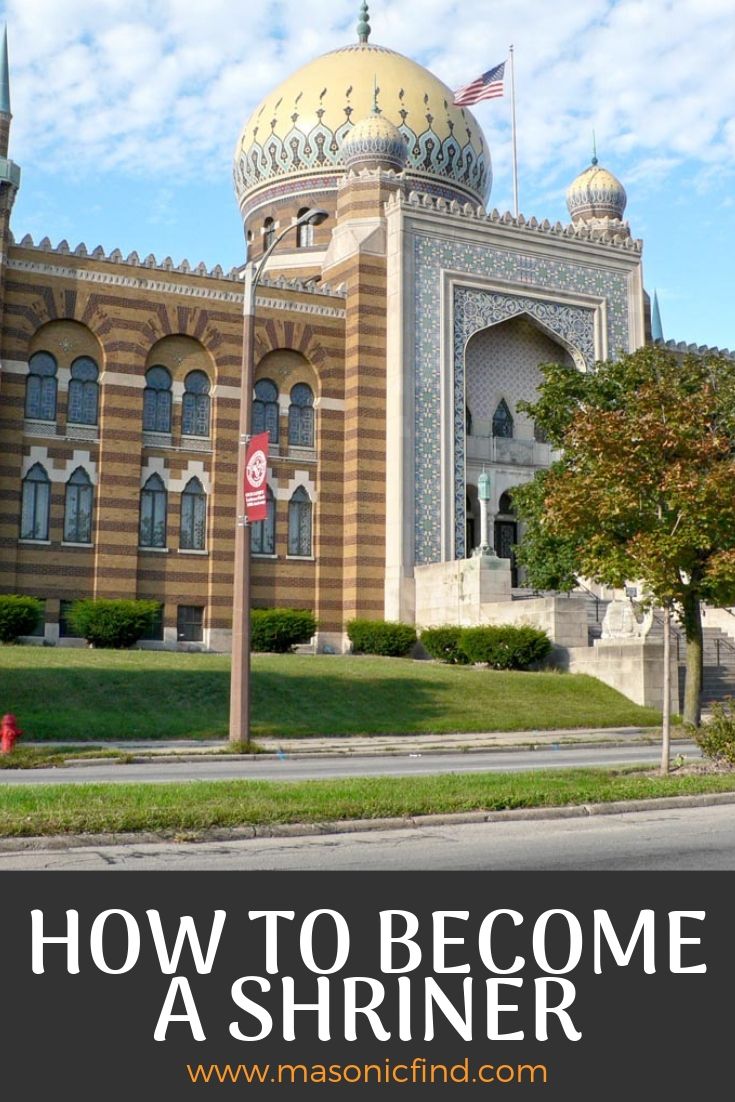