The values that Freemasonry teaches us are immeasurable and invaluable.

Though we may try to pass these values on to our spouses and children in our everyday lives, it is simply not the same thing as learning such values as we do.

What is the best way to provide such opportunities for our spouses, siblings, parents, and children?

Affiliate bodies are the answer here.

There exists an affiliate body for every member of your family. Keep in mind that these do not bestow or confer the degrees of Freemasonry. 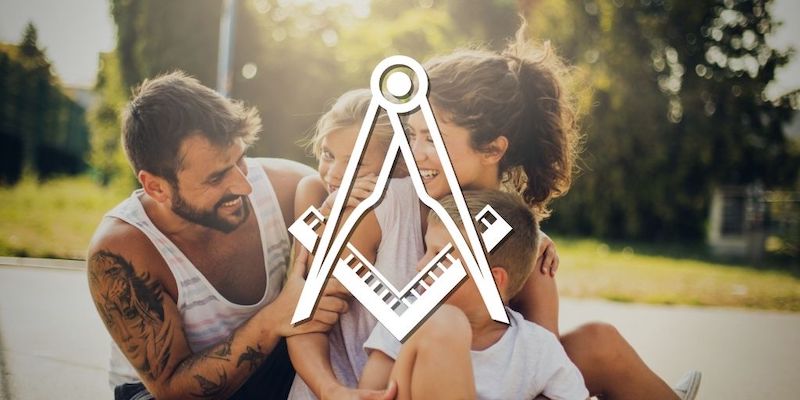 Order of the Eastern Star

The Order of the Eastern Star is open to Master Masons, their wives, sisters, daughters (ages 18+), mothers, etc. Its ritual bases its moral teachings around five heroines of the Bible:

It is governed internationally by the General Grand Chapter of the Order of the Eastern Star. Its charities include:

The Order also donates to such foundations as the Cancer Research Project, the Arthritis Fund, the Heart Fund, the Knights Templar Eye Foundation, Shriner’s International, orphanages, and various other charities. It also supports projects carried out by members of the Masonic youth organizations listed below.

Order of the Amaranth

Membership is also open to women ages 18+ who have been active as Job’s Daughters or as Rainbow Girls for at least three years.

This body focuses on Truth, Faith, Wisdom, and Charity. It also reminds its members to do their respective duties to God and country, as well as to follow the Golden Rule.

This is an international organization presided over by the Supreme Council Order of Amaranth. Its charity is the Amaranth Diabetes Foundation.

Daughters of the Nile

The Daughters of the Nile is an international, all-female organization (for ages 18+) affiliated with Shriner’s International.

To join, one must be married to a Shriner, to a Master Mason, or related to a fellow Daughter of the Nile; membership is also open to women who had memberships in good standing with one of the youth groups listed below and to former female patients of Shriner’s Hospitals.

This organization contributes at least two million dollars each year to Shriner’s Hospitals.

Social Order of the Beauceant

It does have some ritual based on the following themes:

The official charity of the Beauceant is the Knight Templar Eye Foundation.

International Order of the Rainbow for Girls

The International Order of the Rainbow for Girls is a youth organization for young women ages 11 through 20 years-old.

It does have some closed meetings that only members may attend; however, parents, grandparents, and/or legal guardians of members are also always invited to attend them.

Ritual is used, including to open and close formal meetings.

Though this organization was originally created for daughters of Masons, it is now open to all young women.

Job’s Daughters International is a youth organization for young women ages 10 through 20 years-old.

Like the Order of the Rainbow, it also has closed meetings that only members, their parents, grandparents, and/or legal guardians may attend.

Membership is limited to young women who are related to Masons; if someone wishes to join and cannot find any Masons in her family, then a Mason can sponsor her.

Members must also believe in a Supreme Being or a Higher Power.

Ritual is also used in this group; the ritual is published and on-file at the Library of Congress.

Members do various service projects for their communities. They actively support the Hearing Improvement Kids Endowment.

The Order of DeMolay International is a youth group for young men ages 9 through 20 years-old.

Like Order of the Rainbow and Job’s Daughters, the Order of DeMolay also has closed meetings that only its members, their parents, grandparents, and/or legal guardians may attend.

Ritual is used in this group, including to open and close formal meetings. Members must believe in a Supreme Being or Higher Power.

The organization is divided into the following bodies: 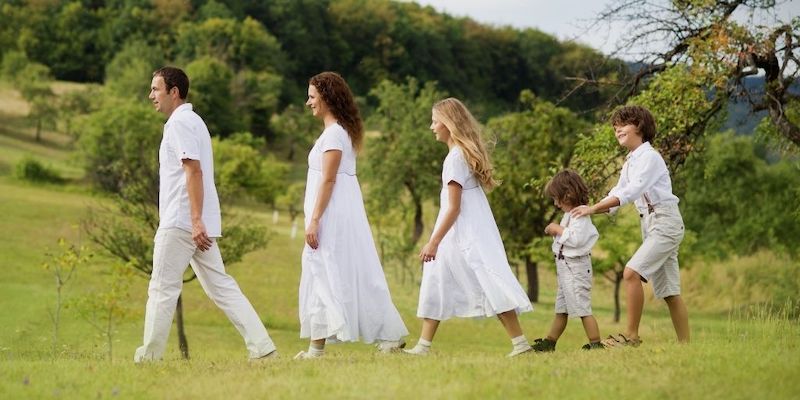 Depending on the Masonic grand lodge jurisdiction, a Master Mason need not be the only member of his family to surround himself with like-minded individuals, to build upon his moral foundation, or to have various opportunities to serve his community.

Each of his family members may join affiliated groups and seek to improve themselves as well.

If your family members ever have the opportunity to get involved with these or similar organizations, I wholly recommend it.

Freemasonry & Science (Connecting The Dots)
Who Speaks Authoritatively for Freemasonry?
90 Masonic Tattoos For Freemasons [VIDEO]
Freemasonry & Astrology (Are These Two Connected?)
Masonic Temperance (Masonic Virtues Series)
The History of Freemasonry & The Hindu Religion
Freemasonry, Politics & Religion (What Must Be Known)
The Secrets of Freemasonry (Secrets That Aren't Really Secrets)