One of the main aspects of Freemasonry not many know about is the Charity work done by Freemasons and Masonic Lodges around the world.

We’ve talked already about Masonic benevolence in the past but today, I want to share with you a short-list of Masonic charities, these are: 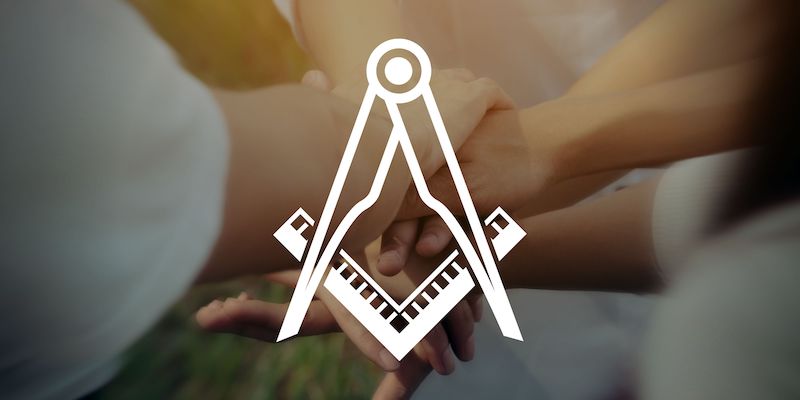 Red Cross is one of the largest charity organizations in the world. Currently, the institution has over 97 million volunteers.

The Red Cross is famously known for lending a helping hand when disaster strikes. Its work has been benefited by hundreds of millions of people from different parts of the globe.

For example, in 2018 Grand Master of Massachusetts Paul Gleason received ‘The Premier Partner of the Decade Award’ for 2017 from Micheal Chaplo; IT Vice President, American Red Cross.

The Massachusetts Freemasons organize blood drives to collect blood for the Red Cross.

Also, the Freemasons Grand Charity has partnered with the British Red Cross for over 30 years to assist those in need within the country and abroad. The order donates a massive amount of funding. In 2015 alone, the Red Cross received 2 million pounds from Grand Charity Freemasons.

NB: The Grand Charity has now joined forces with The Masonic Charitable Foundation, which we’ll talk about next.

Due to its charitable nature, the brotherhood established a central Grant Giving Charity for all English Masons.

The Grand Charity is one of the leading foundations in England and Wales. It serves anyone indeed mostly, children, the elderly, people living with disabilities and even other organizations, i.e. Red Cross.

The charity was started in 1980. Its purpose is centered around advancing health services to save more lives, poverty relief, assisting the disabled, rescuing famine-stricken areas across the world, and general charity activities.

One of their active involvement in helping disaster victims was during the 2004 Asian tsunami. The organization raised a total of 1 million pounds to assist those affected.

The interesting thing about this Grand Charity is that it not only helps people from the general population but also masons and their dependents.

Thousands of Freemasons members have and are still benefiting from the organization.

The grand charity has provided millions in hospice and Air Ambulance. Their charity work is increased via Gift Aids.

This generous funding has facilitated several medical breakthroughs. Also, it has incredibly helped local communities through grants given to The Scout Association.

The Scout Association is composed of young people ready to assist the old and needy around their residents.

It also deals with online safety; things to do with cyberbullying as well as other charitable causes. Generally, they are concerned about young people’s welfare. 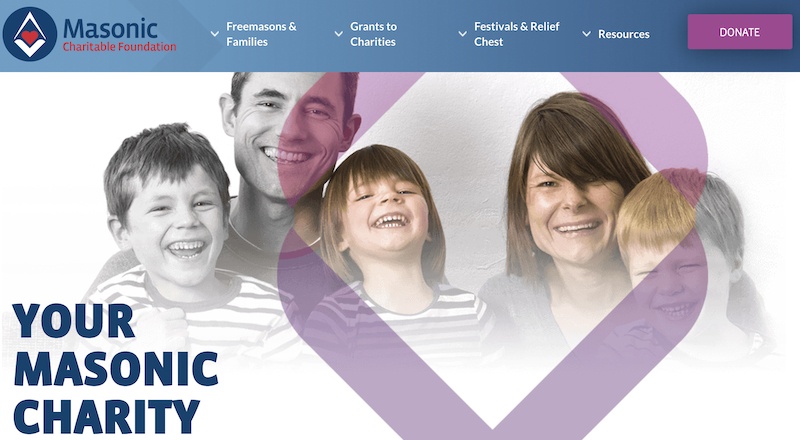 They provide a variety of services such as health care programs, counseling, mobility aids, and any other additional assistance one may require.

Before the formation of the MCF, all these organizations existed separately.

Apart from providing support within the brotherhood, Masonic Charitable Foundation delegates millions of pounds per year to local and worldwide foundations.

Through this, the institution improves several lives within England, Wales and other countries across the world. For example, in June 2020, the foundation donated 15,000 pounds to Plan International to aid India and Bangladesh cyclone victims.

The organization aims to provide a better living for people. This is inclusive of physical, psychological, social, and emotional well being.

All their activities are geared towards good outcomes, especially for the elderly and less-advantaged in the community.

Masonic Charitable Foundation is open to receive donations from anyone.

Regardless of whether a particular charity wins or not, they will still receive a certain amount of money. With this, MCF donations are open and fair.

The Teddies For Loving Care (TLC)

TLC was established in 2001. The organization aims to make hospital stays more enjoyable for toddlers by giving teddy bears to little children.

Since 2001, TLC has distributed over 2.5 million teddies in different hospitals. The program is mostly found in England and Wales.

The idea originated from Ian Simpson (a mason) after he took his wife, Angela to Southend Hospital Accident & Emergency unit.

Due to the anxiety, he felt during their hospital stay. He decided to come up with something that will comfort children in a medical environment.

Over the years, Freemasons have continuously and generously funded the charity. The brotherhood holds events and plan schemes geared towards raising awareness and collecting more money for TLC.

Apart from funding, freemasons members are also frontline volunteers in delivering the teddies to various hospitals.

The charity has experienced tremendous growth and achievement. Currently, there are even teddy bears on flying ambulances. With so much success in England and Wales, TLC cause is almost going global.

The organization provides moral values, mentorship, and guidance to sprouting males between the age of 9 and 21 years.

They also offer scholarships, community services, as well as engage in philanthropic activities. The organization was formed from the Order of DeMolay. It was named after Jacques de Maloy the last Grand Master of the knights’ temple.

The organization is part of Masonic institutions. Even though DeMolay is termed as the future of American Freemasonry, it is officially classified as non-profitable by the IRS.

The foundation offers college sponsorship to ensure that everyone is well educated. As their slogan says, ‘Supporting Tomorrow’s Leaders Today.’

They also raise money for different charitable causes across the world. Most of their funding is from Freemason Members. Also, DeMolay actively participates in community services to benefit the locals around.

How Does Freemasonry Make Good Men Better?
Was Aleister Crowley a Freemason?
Can You Join The Freemasons Online?
How Can A Freemason Prepare To Be An Officer of The Lodge
Can A Christian Become A Freemason? (Freemasonry & Christianity)﻿﻿
Do You Have To Be A Stonemason To Become a Freemason?
What Are The Working Tools of A Master Mason?
Masonic Signs, Tokens & Passwords (Explained)