With thousands of members in countries across the world, the Order of the Eastern Star is the largest fraternity in the whole world where both men and women can be members.

See our article about women in Freemasonry here.

The following is a brief article about the history and origins of the Order of the Eastern Star.

We’ll take a look at its founders and how it started, and the similarities and differences between Freemasonry and the Eastern Star. 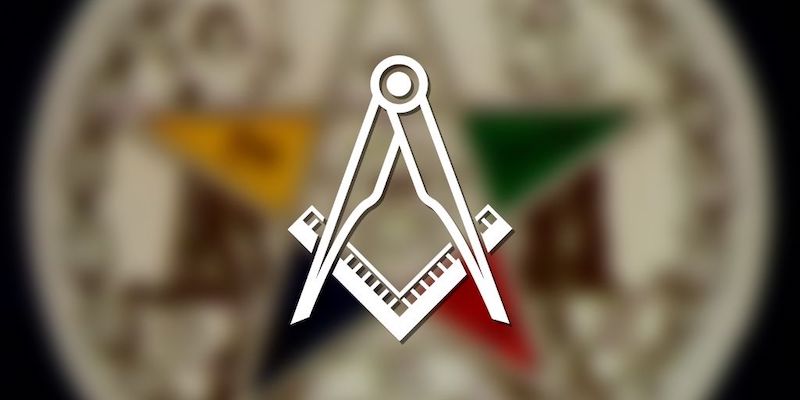 The Origins of The Eastern Star 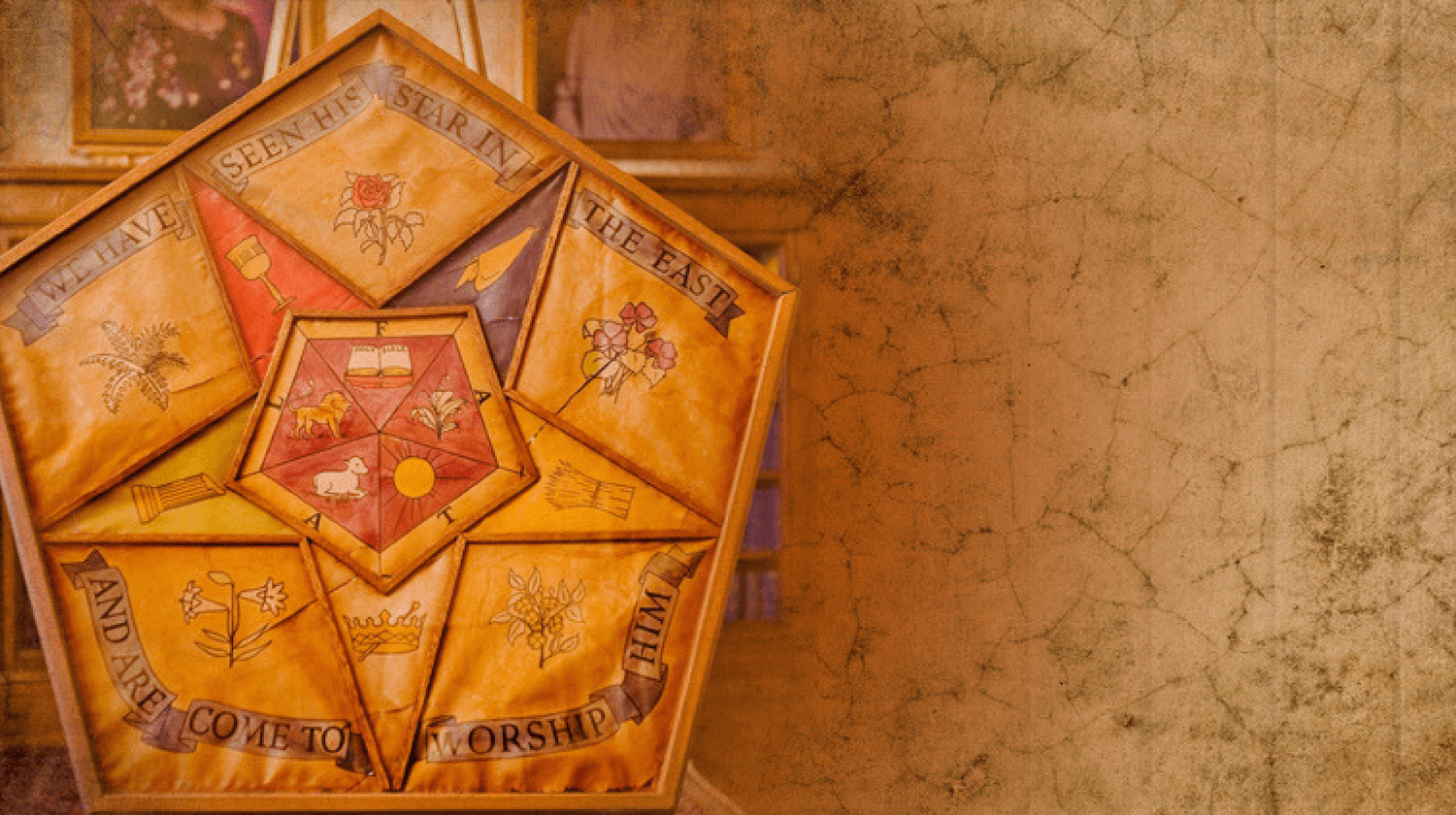 The Order of the Eastern Star (OES) was established not too long ago in the late 1800s by Robert Morris.

Morris was a famous Masonic author who believed that women should be allowed to partake in the knowledge of Freemasonry.

Throughout the years, he conceived the idea of the Order of the Eastern Star to allow women to become members and provide them with the opportunity to learn Masonic values and use them for self-improvement through this separate fraternity.

The Order of the Eastern Star, thus, united men and women who shared the same values and wanted to learn from each other.

In around 1850, Morris published “The Rosary of the Eastern Star” which contains everything he had been working on – Biblical lessons and heroines, values and principles of the Order, signs, emblems, and everything relevant to the OES.

For this reason, Morris is considered to be the father of the OES. He even initiated his wife and daughters.

The Order of The Eastern Star & Freemasonry 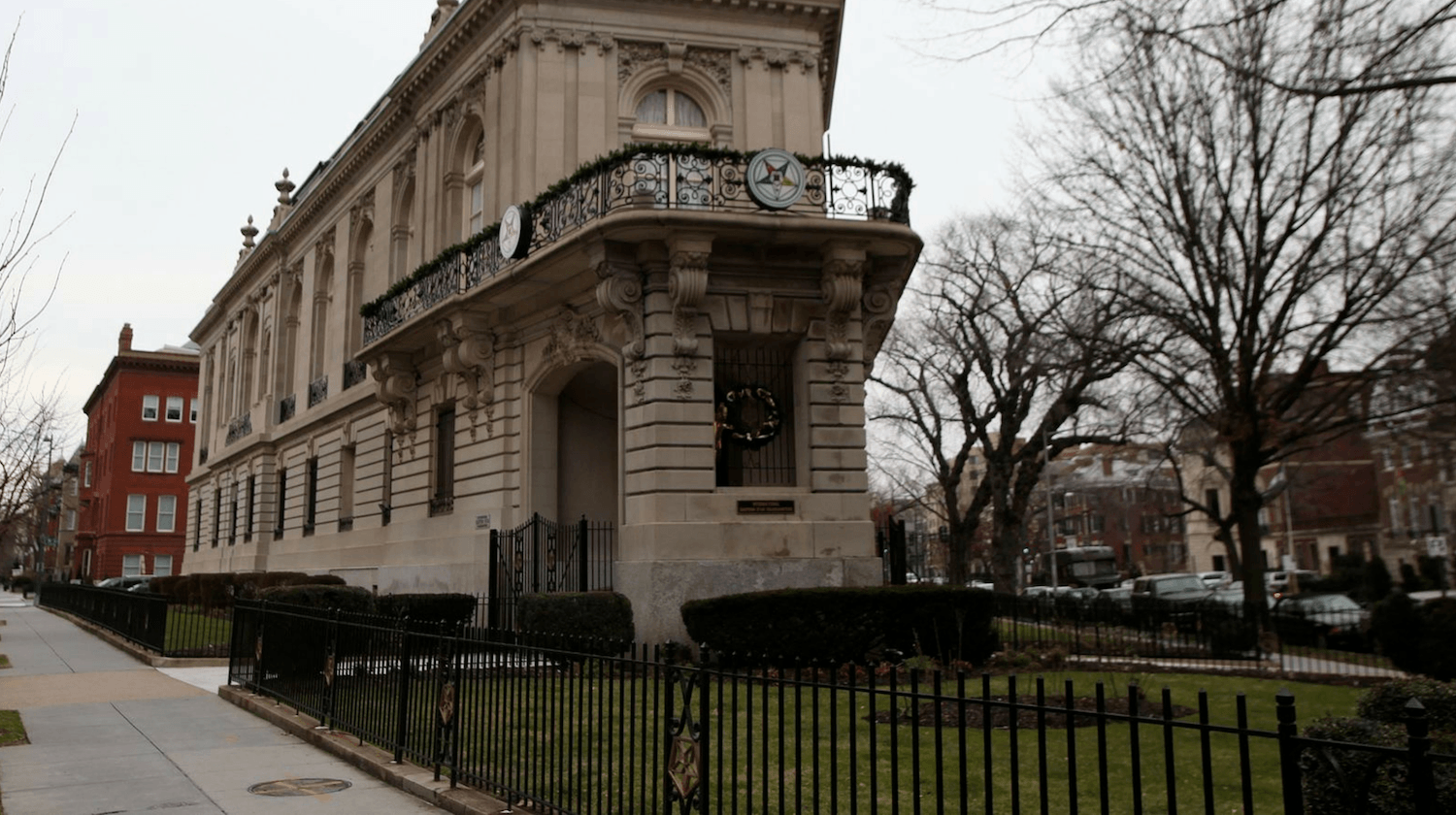 There are many similarities between Freemasonry and the OES. The OES is based on the principles of Freemasonry; such as charity, truth, brotherly love and kindness.

Like Freemasonry, it is also aimed at helping others while improving oneself. Another similarity they share is that the OES requires its’ members to believe in a Supreme Being.

However, the main difference between the OES and Freemasonry is, of course, that the OES is made up of both male and female members.

For a man to become a member of the Eastern Star he needs to be a Master Mason and a woman must be related to a Mason – she must either be the wife, daughter or niece of a Mason.

The emblem of the OES is a five-pointed star, recognized worldwide as the symbol of the organization. The OES has close to approximately one million members, although the exact number is still unknown.

Based on the symbols and teachings of Freemasonry, the Order of the Eastern Star aimed to allow women to share the knowledge and focus on self-improvement acquired through Freemasonry, via a separate organization.

From its humble beginnings, thanks to Robert Morris, the OES has become the largest male and female fraternity in most countries worldwide.

Are You An OES Member? 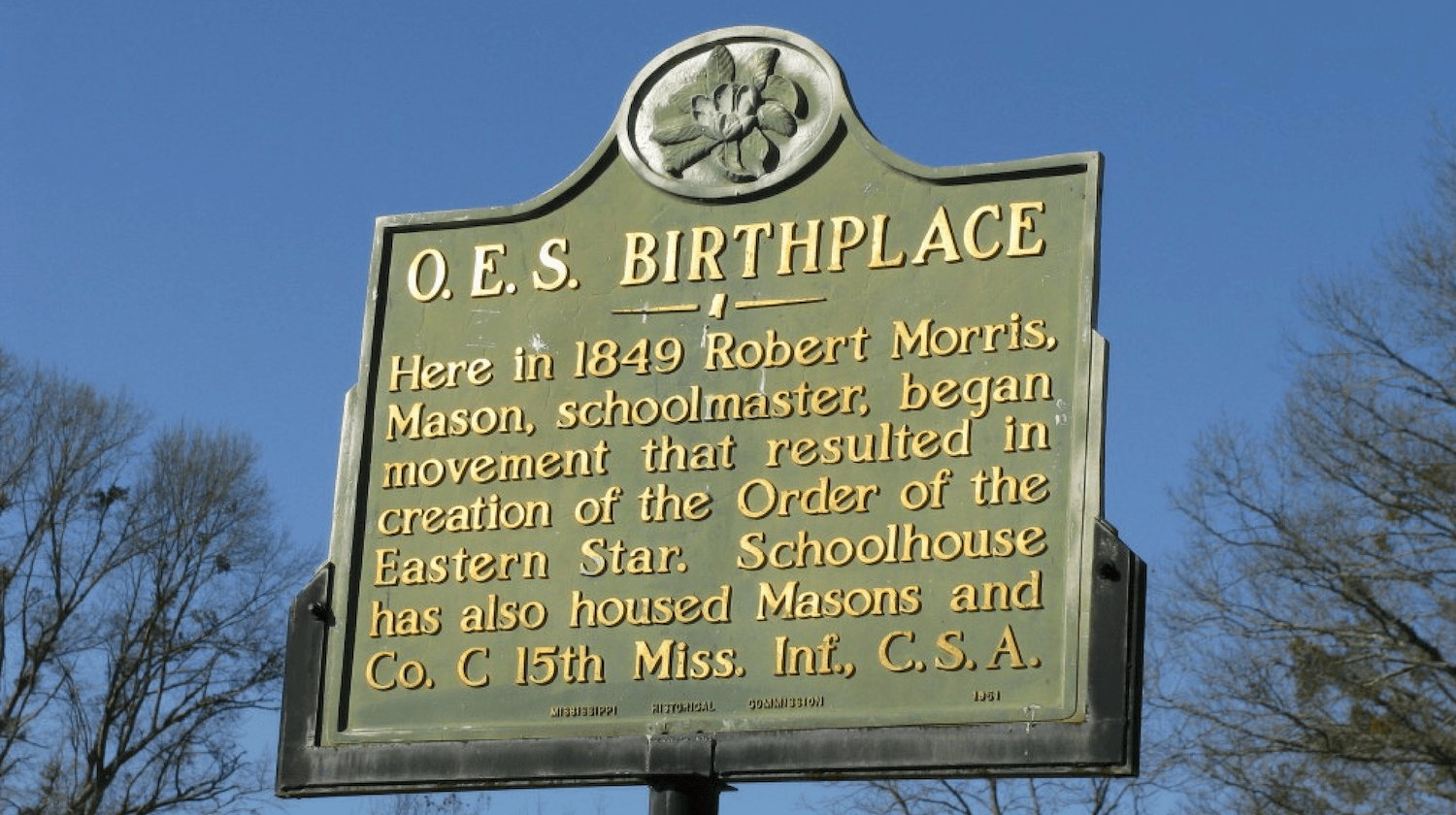 What can you tell us about your experience?

Drop us a comment below, we’d love to hear your thoughts!

Thanks for reading and I hope you enjoy today’s post. If you did, please share this on your social networks and with fellow brethren.

Is It Hard To Become A Freemason? (All Your Questions Answered)
7 Ritual Memorization Tips For Freemasons
What is the Role of the Worshipful Master in a Masonic Lodge?
14 Affiliate Bodies to Freemasonry (By Invitation Only)
Why Some Groups Oppose Freemasonry (Anti-Masonry Explained)
Notable Freemasons: Michael Carbis (A Murdered Freemason)
How Do Freemasons Greet Each Other?
32 Masonic Symbols (& What They Mean)