Freemasonry is a blueprint for living to your full potential.

Currently, it has over 6 million members worldwide who share the belief of the fatherhood of God and the brotherhood of mankind.

When it comes to secret societies, Freemasonry emerges in mind.

However, according to Margaret Jacob, the UCLA history professor, this common belief isn’t correct. It is indeed not a religion either.

Freemasonry is all about uniting men of good character, even if they are from different ethnic or social backgrounds.

Though no one exactly knows when Freemasonry was formed, but a widely accepted belief is it started during the middle ages, particularly from the cathedral building.

However, with the decline of cathedral buildings, they started to accept honorary members in their circles to bolster their presence. 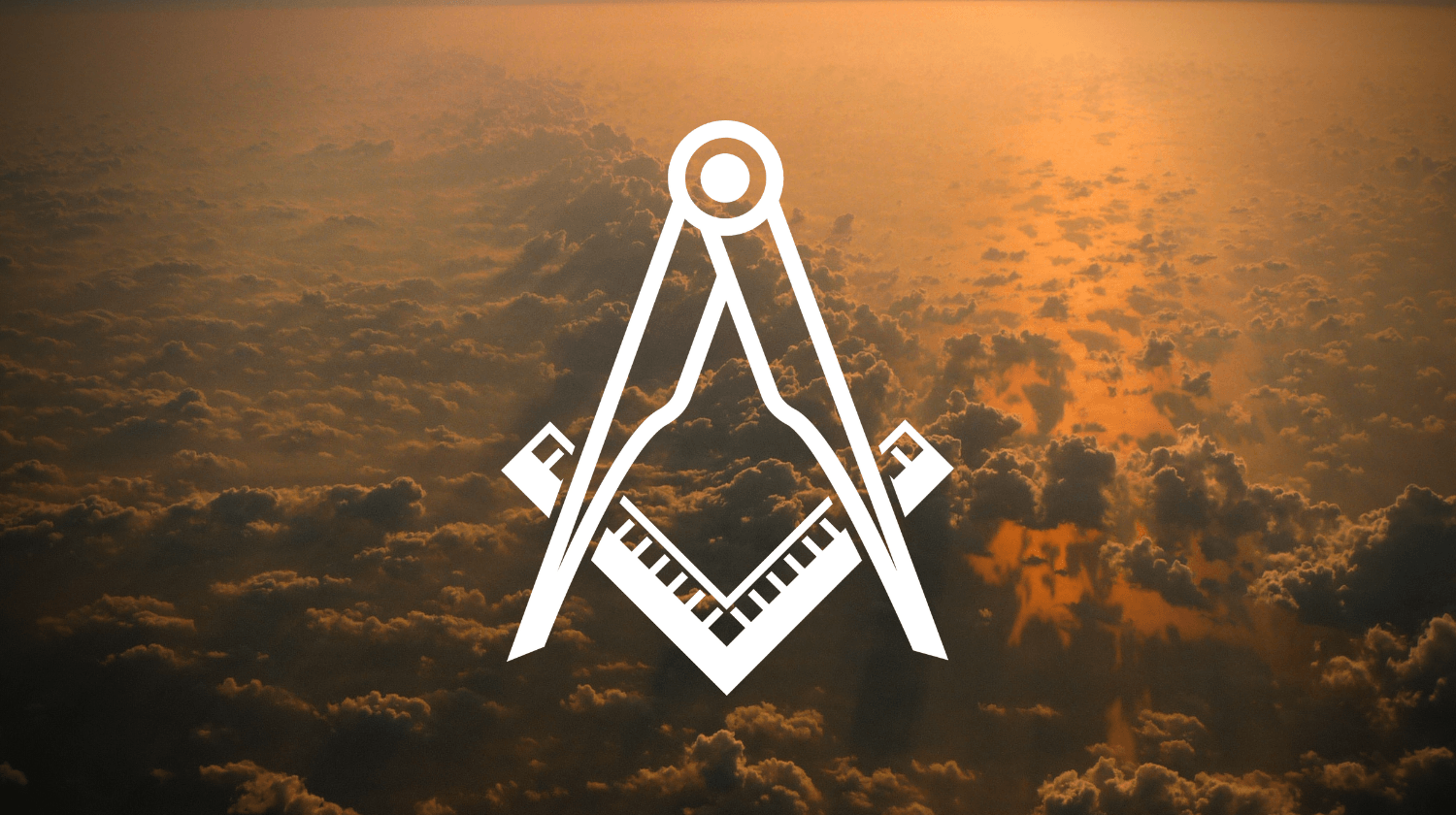 Before we reveal the beliefs of Freemasons, first it is pertinent to comprehend a few things.

It imperative to perceive all these key things in order to understand the beliefs of Freemasons, since most people think this organization compels you to change your faith, family, or occupation… This isn’t the case at all.

Freemasonry, in fact, reminds you of yourself, your family, and community.

In a way, it makes you care for each other and your communities, and it also keeps your faith in the Supreme Architect.

For that reason, Atheists and Agnostics aren’t welcome in this society.

It is not a religion, therefore it doesn’t have any so-called ‘Core Beliefs’.

Freemasonry is a ‘Fraternity’, in which a group of people shares a common interest. You have a friendship and mutual support within a group.

For that reason, it won’t be correct to say ‘Beliefs’. Instead, it is better to say, it has three principle – Brotherly Love, Relief, and Truth.

The concept of ‘Brotherly Love’ is a lot deeper in Freemasonry. You put up your brothers upon and equal with yourself. You should aid, support, and protect one another.

Masonry defines this term as ‘Charity’, which is according to them is the greatest of all virtues. You must overrule your ego and provide all the things your brother needs to live.

In this one family, all the high, the low, the rich, and poor are equal, and there is true friendship among them.

Usually, in brotherly love, we think ‘What is in this for me?‘

We prefer our needs and desires first before making any connections. But, this isn’t the case here. Your brothers’ needs are more important than your desires.

Your mind should be free from your own needs. You must think what does your brother need and how can you provide it.

This same concept is defined in many religions too.

For example, there are many Biblical references which promote brotherly love, such as ‘Let brotherly love continue’ – Hebrews 13:11.

In order to understand relief, you need to comprehend the difference between ‘Sympathy’ and ‘Empathy’. Most people associate ‘Relief’ with sympathy, which isn’t correct.

Sympathy only requires pity. It is all about supporting others.

But, in Freemasonry, the word we can use for relief is ‘Empathy’.

Empathy has much deeper meanings. You put yourself in the other fellow’s place to perceive its situation and circumstances.

You feel another person’s pain in your own heart and help him as much as you can.

Bear in mind, we aren’t talking about the monetary relief only. Relief has a wider meaning for Freemasons.

It can be physical and emotional help too. Many Freemasons feel more empowered by giving time, rather than money.

The primary objective of this concept is to recognize the emergency demand and give a helping hand to your brother.

Recent statistics reveal that the Freemasons provide over $3 million every day to charity.

Moreover, they also provide retirement homes for their members and donate to schools and destitute families.

On the whole, it looks enormous contribution, but the Freemasons don’t do this to receive gratitude or recognition. They are on the path of Empathy.

Masonic truth is a tad controversial.

When you enter the lodge, Freemasons believe you seek light as you are in the darkness and blindfolded due to numerous reasons.

In the Lodge, the term ‘Light’ has a different meaning. It is all about spiritual truth and knowledge.

First, let’s talk about knowledge. In this principle, Freemasons use knowledge to improve themselves, their families, and their communities.

You have to discover that knowledge on your own. You can’t stay ignorant or unaware. It is pertinent to uphold this principle while dealing with others and in your private life.

However, the ‘Spiritual Truth’ is something which particularly clashes with the teachings of Christianity.

If you are a Christian, and if you are in the lodge, you cannot talk of Christ or consider him as God. Freemasons believe G.A.O.T.U (Great Architect of The Universe) is the true God of the universe.

Other than that, they also believe that you will go to heaven as a result of your good works. Jesus hasn’t died as the payment for your sins.

For that reason, the church condemns Freemasonry.

And, this is perhaps the only thing that interferes in religious practice.

What Do Freemasons Believe In?

The beliefs of Freemasons seem somewhat vague to most people, and very often people wonder;

Who do Freemasons believe in?

While Freemasonry is a society with secrets, who they worship has never been a secret and reflects their values and principles.

In fact, Freemasonry values freedom of thought, and for this reason, there is no particular religion a man must follow to become a Freemason.

Everyone is free to worship the God he believes in and to practice his beliefs.

In addition to this, the book of Constitution claims that Freemasons must “leave their particular opinions to themselves” with regards to religion (and politics) and are not compelled to alter their beliefs.

This reflects the tolerance of Freemasonry and also is proof that Freemasonry is not a religion in itself.

It does not dictate which God members of the fraternity must believe in.

So Who Do Freemasons REALLY Believe In? 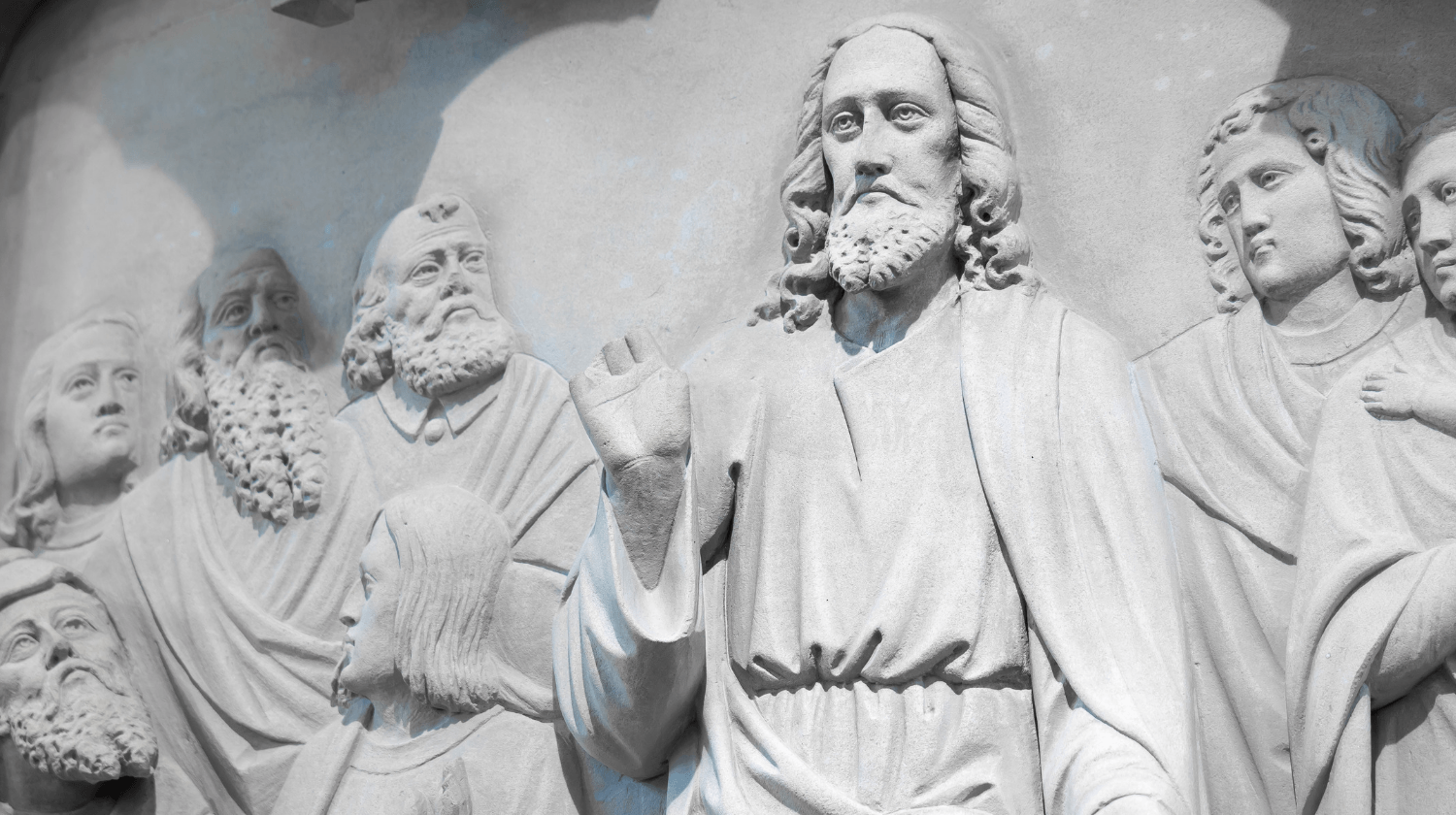 In order to join the fraternity, one must believe in the existence of a Supreme Being.

This means that no matter which religion one follows one can still become a Freemason since all religions are based on the assumption that there is something greater than us, the Grand Architect of it all.

People who do not actually follow any religion can still join Freemasonry if they believe there is an omnipresent entity, which Freemasons call the Great Architect of the Universe.

Even if one is not sure what they believe this supreme presence is they can still become Freemasons, so following a religion is not necessary.

Why The Need For A Supreme Being?

There has been much debate about this question. If one looks at the core of Freemasonry one can see that part of the answer lies there.

The Supreme Being symbolizes someone or something that we are accountable to.

Since Freemasonry teaches just conduct, honesty and integrity, believing in a Supreme Being gives these teachings more meaning because we are never out of sight of the Great Architect so we must always be honest and follow the teachings of Freemasonry.

Since Freemasonry is illustrated by symbols, taking a look at some of the symbols of the fraternity will show the great influence of the Supreme Being on Freemasonry’s teachings.

The all-seeing eye, for example, is a symbol which represents the Supreme Being and reminds Freemasons to always follow just principles, being true to others and valuing love and brotherhood because we are always under the watchful eye of the Great Architect.

All in all, Freemasonry isn’t a religion and doesn’t have a pre-defined belief system either. These are just a few basic principles and concepts which they follow.

Though their lodge is open to men of any faith, religion can not be discussed in their meetings.

Thank you very much for reading. 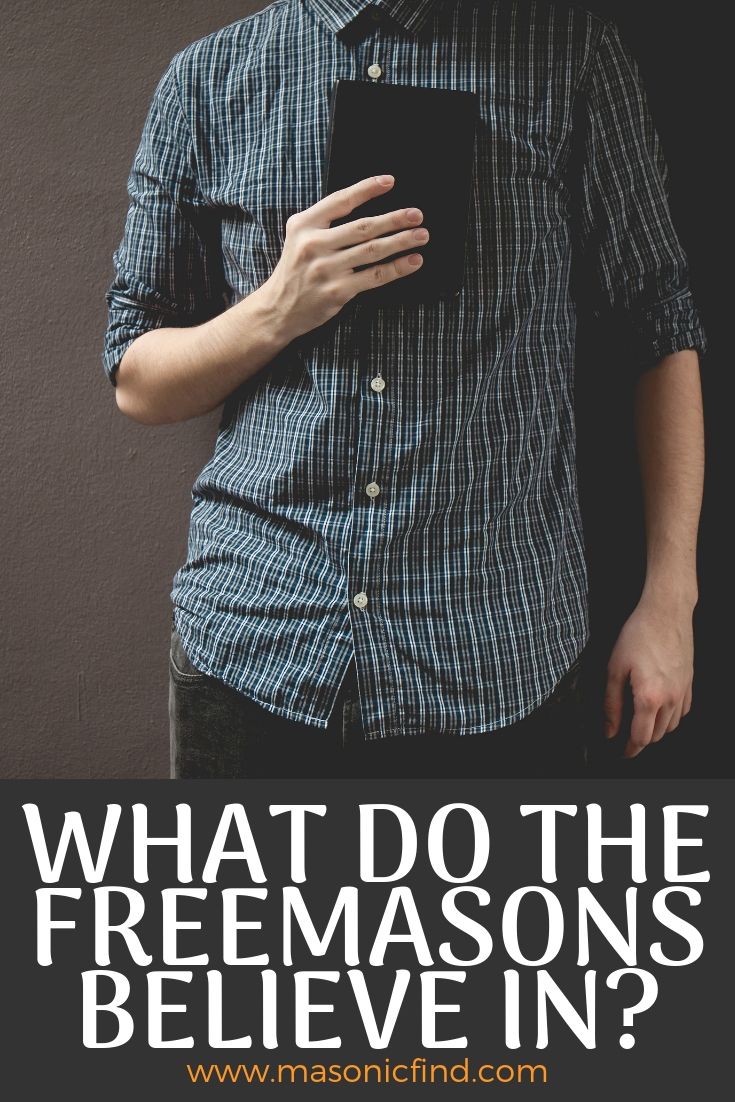 2 thoughts on “What Are The Beliefs of Freemasons”