For almost three hundred years, there have been opinion-pieces, “exposés,” and propaganda regarding Freemasonry.

I have always wondered why anyone should lend more credence to these than to the very sources of Freemasonry themselves.

The same principles apply to any other entity, whether it be government, a commercial business, a church, or some other non-profit group.

Who speaks authoritatively for Freemasonry?

In short, the only entities with such authority are the grand lodges (and each only within its own geographical jurisdiction). 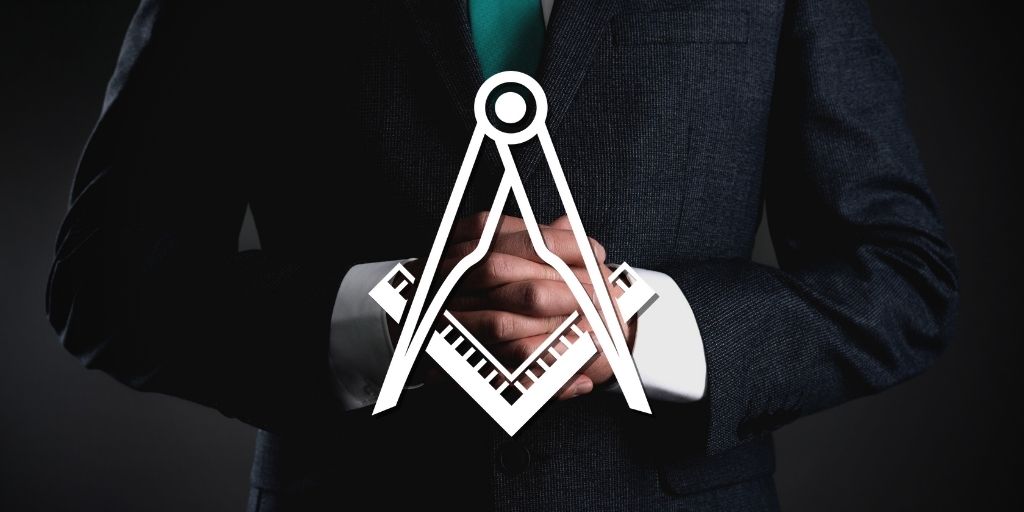 A grand lodge is a sovereign entity. Though it may be chartered by another grand lodge, it does not require anything from that grand lodge to continue to function.

The grand lodge also determines and defines what constitutes Freemasonry in its own jurisdiction. For example, the United Grand Lodge of England cannot define what Freemasonry is within the state of Utah.

The following portion is taken from the Constitution of the Grand Lodge F&AM of Utah:

“Whereas, Each Grand Lodge possesses the inherent power to form a Constitution, as the Fundamental Law of its Masonic actions, and to enact such By-laws, from time to time, as it may deem necessary for its own government, and to make such Rules and Regulations for the administration of its constituent Lodges as will insure the prosperity thereof and promote the general good of Masonry; and

“Whereas, This power is the Supreme Masonic power and authority in the State of Utah, and is derived from organized Masonic bodies or constituent Lodges, through their legally constituted Representatives, and gives to this Grand Lodge all the attributes and sovereignty and government, legislative, executive, and judicial, limited only by a strict adherence to the ancient usages of Freemasonry, by the provisions of its own Constitution and Regulations; and by the provisions of its Articles of Incorporation ….”

Each grand lodge has something to this effect in its constitution.

Because of this, no other entity is recognized as having the power to define Masonry or determine what constitutes Masonry within Utah unless this grand lodge extends that recognition.

The only exception that I can think of here is a Prince Hall Grand Lodge, which, really, is only common in North America.

Prince Hall Grand Lodges date back to 19th-century America when black men wanted to be Freemasons and were largely rejected.

The Prince Hall community has blossomed to the point that, today, there is a Prince Hall Grand Lodges for almost every state in the USA.

Most grand lodges recognize and have intervisitation with their Prince Hall counterparts.

This helps grand lodge jurisdictions not to step on each other’s toes.

However, each grand lodge does have to adhere to certain “ancient landmarks” (or standards) to merit the privilege of recognition and intervisitation with other grand lodge jurisdictions.

It should be noted that recognition is done grand lodge by grand lodge.

Prince Hall North Carolina rectified its conduct, after which Utah restored its recognition thereof during its 2020 annual communication. 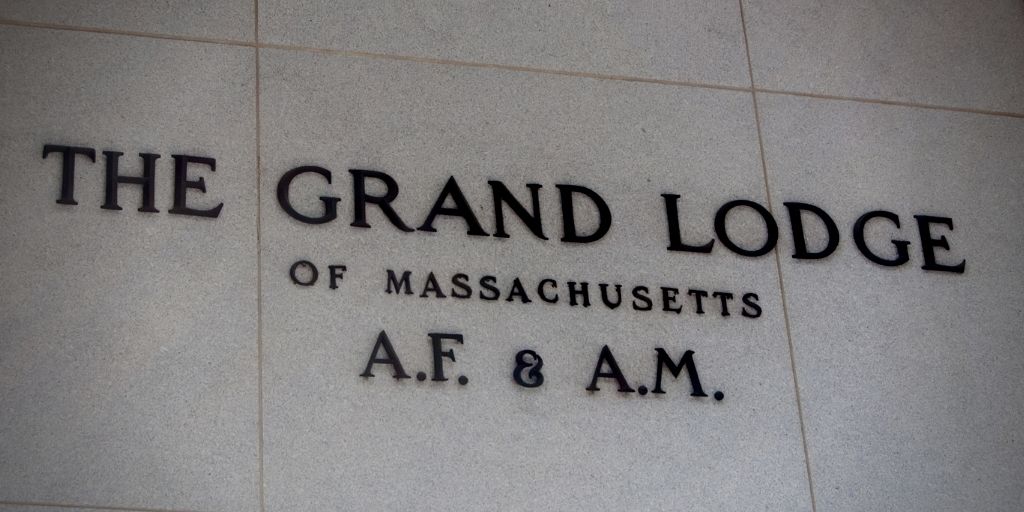 Lodges are subordinate to grand lodge jurisdictions and therefore cannot make any rulings or judgments as to what constitutes Freemasonry.

A lodge is also bound by its by-laws, which must also conform to the statutes and regulations of its grand lodge jurisdiction.

Appendant/concordant and affiliate bodies are only able to define their own practices.

For example, the Southern Jurisdiction of the Scottish Rite cannot define Freemasonry. It can, however, define and determine what constitutes Scottish Rite ritual within its own jurisdiction.

Many people incorrectly believe that the Scottish Rite is the end-all of Masonry since it offers degrees 4 through 32 as well as an honorary title of 33°, whereas Freemasonry offers degrees 1 through 3.

However, the degrees of the Scottish Rite are only relevant in its own group and have no bearing on the whole of Freemasonry; they are viewed as lateral to instead of higher than Freemasonry’s third degree.

The same principles here apply to all other appendant/concordant and affiliate bodies; none have any higher authority in Masonry than a Masonic grand lodge.

These men wrote various opinion-pieces regarding Masonry during their lives. However, opinion-pieces are all that they were. None of their works were ever backed or published by a grand lodge.

Individuals certainly do not speak authoritatively for Freemasonry, including me.

Anything that any author writes to define Freemasonry that does not use primary, authoritative sources must be taken with a grain of salt no matter what degree in Masonry that author holds.

The only exceptions that I can think of are the Grand Master, the Deputy Grand Master (both of whom are elected to preside over the grand lodge), and any Public Relations Representative whom the Grand Lodge appoints or employs.

If someone tells you that Freemasonry is evil and their source is not a legitimate grand lodge, chances are they are using gossip and/or opinion-pieces as metrics for truth.

They may even be well-intentioned, but authority exists for a reason.

Otherwise, there would be nothing (aside from my own moral foundation and integrity, of course) to stop me from writing a tell-all biography of [insert celebrity’s name here] even though I have had no firsthand experience or contact with that person.

What Is The Meaning of The Masonic Ring?
Is Freemasonry A Cult (& Can Christians Pray In Lodge)?
The Rosslyn Chapel Pictures (Pictures From My Visit)
Can A Christian Become A Freemason? (Freemasonry & Christianity)﻿﻿
The Meaning of Mosaic Pavement (Checkered Tile) In Freemasonry
The Masonic Temple As A Reflection Of The Cosmos
The 3 Core Principles of Freemasonry: An Explanation
How To Create An Online Presence For Your Masonic Lodge