The three degrees of Freemasonry are:

We have been asked what rights are associated with each degree of Freemasonry.

Please also note that most of these rights apply only to Masons who are in good standing with their Lodge and Grand Lodge. 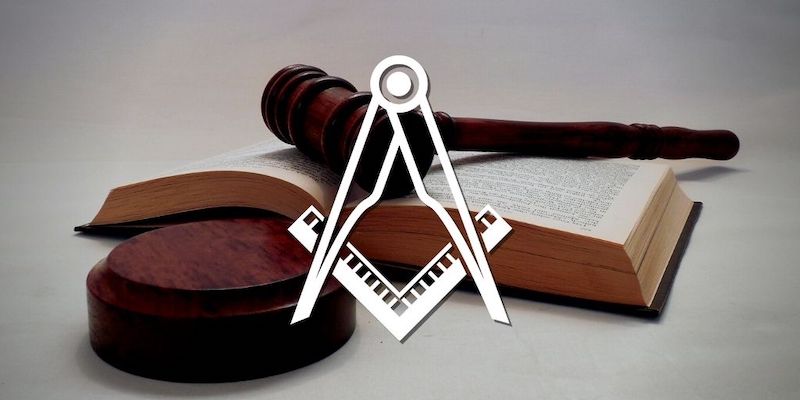 An Entered Apprentice’s Masonic rights are few when compared to the degrees that follow.

He has the right to attend any of his Lodge’s meetings, though only when opened on the Entered Apprentice degree.

He has the right to study the ritual and emblems of this degree.

He also has the right to sufficient instruction and examination relative to his becoming proficient in the work of this degree.

In the jurisdictions where applicable, the Entered Apprentice also has the right to request advancement to the Fellowcraft degree.

If an Entered Apprentice has passed away, some Grand Lodge jurisdictions may permit a Masonic funeral to be had for him.

If he is charged with violating the regulations of his Grand Lodge jurisdiction, he is entitled to a Masonic trial. He is also taught how to identify himself to his fellow Masons as an Entered Apprentice.

NB: Looking to become a Freemason? See the 20+ resources we’ve prepared for you here.

A Fellowcraft continues to have the same rights that he had as an Entered Apprentice.

In addition to these, he also has the same rights listed above as applicable to the Fellowcraft degree.

A Master Mason has the right to cast an anonymous ballot to elect or to reject the petitions of those who want to join the Lodge, whether those petitions are for candidacy for the degrees or for Masons who are affiliating from other Lodges.

A Master Mason also has the right to cast an anonymous ballot to elect the leadership of the Lodge whenever such elections occur.

A Master Mason may be allowed to serve as an officer of his Lodge if elected/appointed.

However, there exist some Grand Lodge jurisdictions (like the one to which I pertain) that consider this a privilege instead of a right.

Master Masons have the right to request relief, whether to an individual or to his Lodge; however, relief is voluntary and entirely dependent on whether the individual or Lodge are financially capable of rendering such relief.

Master Masons have the right to a Masonic funeral when it is requested by him or by his family members.

Typically, a Master Mason does not receive full rights until after he has proven himself proficient in the standard work of his jurisdiction.

Rights in Masonry are extremely limited in the first two degrees; most rights come in the third degree after proficiency has been proven.

How Does Freemasonry Make Good Men Better?
6 Masonic Websites & Podcasts for Freemasons
Are Beards, Tattoos, Piercings & Body Modifications Allowed in Freemasonry?
Masonic Fortitude (Masonic Virtues Series)
The History of Freemasonry in Italy
What Does The "G" in Freemasonry Mean?
3 Countries Where Freemasonry Is Banned (To Some Degree)﻿﻿
How To Create An Online Presence For Your Masonic Lodge