As has been noted before, Freemasons are a minority in just about every demographic.

There have, however, been a few among the Kings of the world.

In this article, we focus on a few of the royal Kings from around the world who were also known Freemasons. 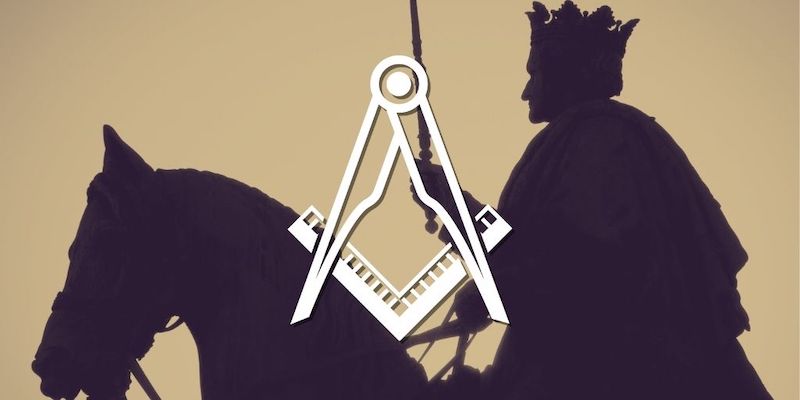 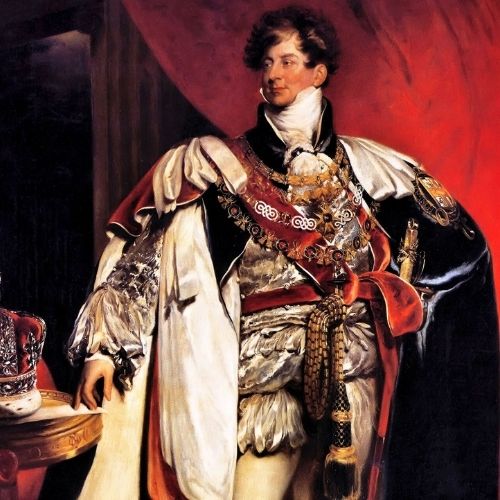 George Augustus Frederick was born on 12 August 1762 in London, England. In addition to his native English, he also spoke French, German, and Italian.

He served as the thirty-seventh Grand Master of the Premier Grand Lodge of England from 1790 to 1813. 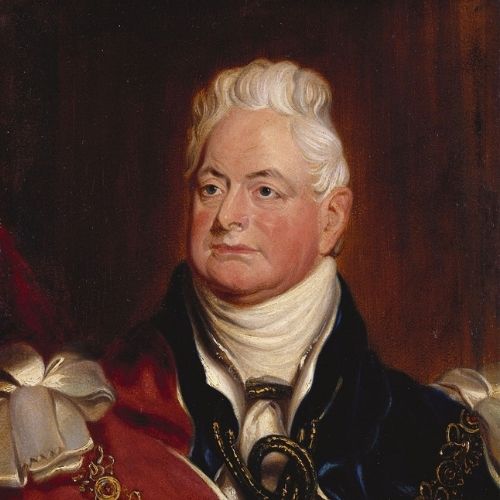 The next year, he was given the honorary title of Past Grand Master of the Grand Lodge of England.

He served from that year until 1830 as the Master of Prince of Wales Lodge No. 259 (which had been named after his brother George, who would later become George IV).

He was coronated King of England in 1837 and died on 20 June later that year. 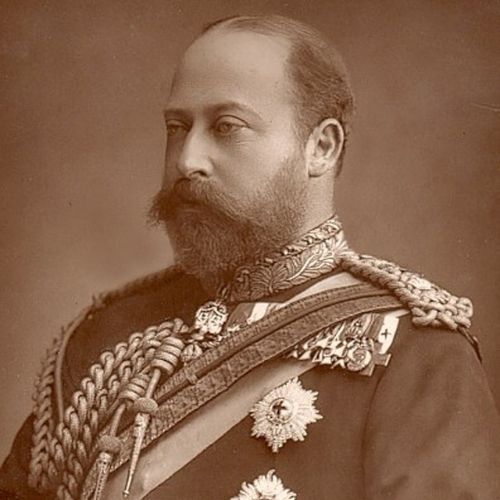 Edward VII was born on 9 November 1841. Charles XV, King of Sweden and Norway initiated him in the first six degrees of the Swedish Rite in The Swedish Grand Master’s Lodge at the Royal Palace, Stockholm, by on 20 December 1868; the next four of the Swedish Rite degrees were conferred on him the next day; the eleventh degree of the Swedish Rite (Knight Commander of the Red Cross) was also conferred upon him. He was a member of multiple lodges in England and Scotland. 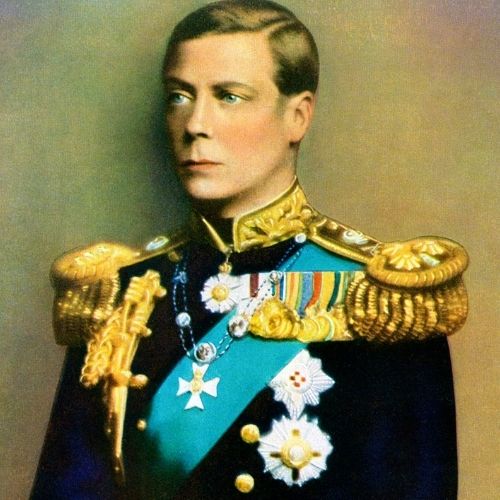 He reigned over the United Kingdom from 20 January 1936 until 11 December of the same year; his reign ended in his abdication of the throne, due to his desire to marry divorcée Wallis Simpson, which was not permitted at that time for British Royalty. He died on 28 May 1972. 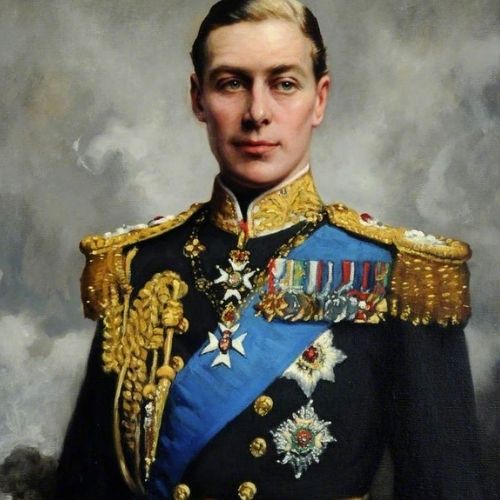 He was appointed Senior Grand Warden in the UGLE in 1923 and later as the Provincial Grand Master of Middlesex.

He became the Grand Master Mason of the Grand Lodge of Scotland from 1936 until his coronation, which occurred on 12 May 1937.

Due to his brother Edward VIII’s abdication of the throne, George VI reigned as King of the United Kingdom until his death on 6 February 1952.

Joseph I, Emperor of the French, King of Naples, of Spain, and of Italy 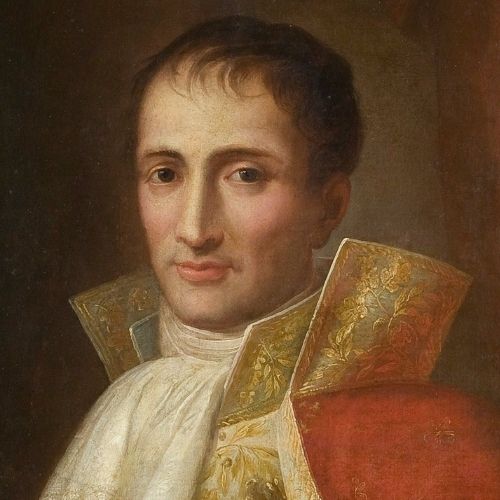 Joseph Bonaparte was born on 7 January 1768. He was one of Napoleon Bonaparte’s elder brothers. He was initiated in the Lodge La Parfaite Sincérité in the Orient of Marseille.

He later became Grand Master of the Grand Orient of France from 1804 to 1815 (prior to the schism of 1877 that resulted in that Grand Orient being irregular).

In 1806, Joseph was sent to expel the Bourbon dynasty; later that year, he was proclaimed King (Joseph I) by his brother Napoleon’s imperial decree, which remained in force until 1808.

Joseph was later sent to Spain by Napoleon, where he was likewise made and remained as King (also as Joseph I) from 1808 until 1813.

He succeeded Napoléon II as Emperor of the French and King of Italy on 22 July 1832, in which office he remained until his death on 28 July 1844.

Jerome I, King of Westphalia 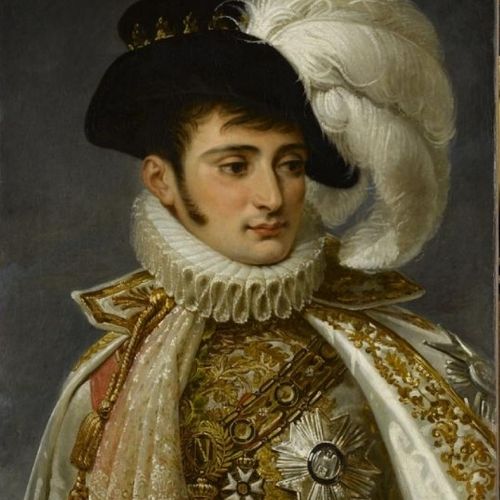 Jérôme-Napoléon Bonaparte was born on 15 November 1784. He was Napoleon Bonaparte’s youngest brother. At age 17, he was initiated in Mir Lodge in eastern Toulon.

When the Napoleonic regime fell in Germany, he returned to France. He died on 24 June 1860.

Frederick the Great, King of Prussia 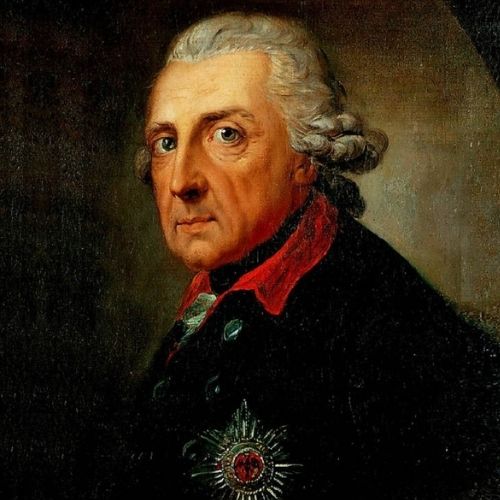 During a trip to Brunswick, he was initiated on 14 August 1738 in a Lodge at Hamburg, Brunswick. In 1739 he helped establish a Lodge in Reinsberg; the next year, he was made Master of a Lodge in Charlottenburg.

His reign as King of Prussia started in 1740 and achieved the abolishment of judicial torture, press censorship, and religious discrimination.

In 1744, he granted his protection to the National Grand Lodge of Germany. There are a few claims that he established the Ancient and Accepted Scottish Rite of the Thirty-third Degree; however, these claims remain unproven and are not considered valid. His reign continued until his death on 17 August 1786.

Louis I, King of Holland 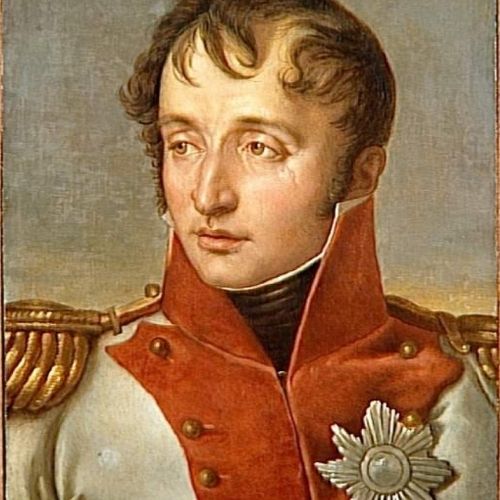 Louis Napoléon Bonaparte was born on 2 September 1778. He was another of Napoleon I’s younger brothers.

He served as Deputy Grand Master of the Grand Orient of France from 1803 to 1806.

Napoleon proclaimed Louis as King of Holland on 5 July 1806; Louis remained in this capacity until 1810 when, after conflict with his brother, he abdicated and fled his kingdom.

Holland was resultantly annexed to France on 9 July of that year. He died on 25 July 1846. 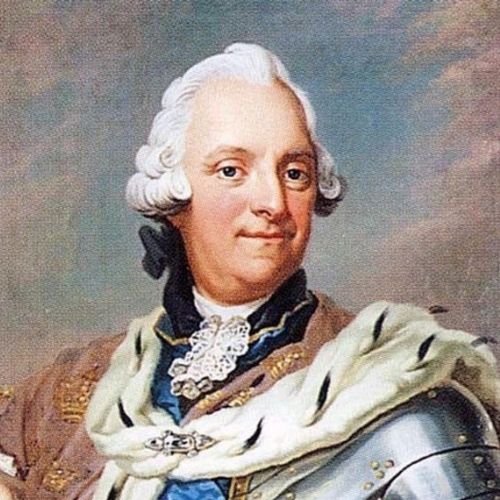 From 1727 to 1750, he was the Prince-Bishop of Lübeck. He was a member of Stockholm Lodge; he received the title Protector of Swedish Freemasonry in 1762. 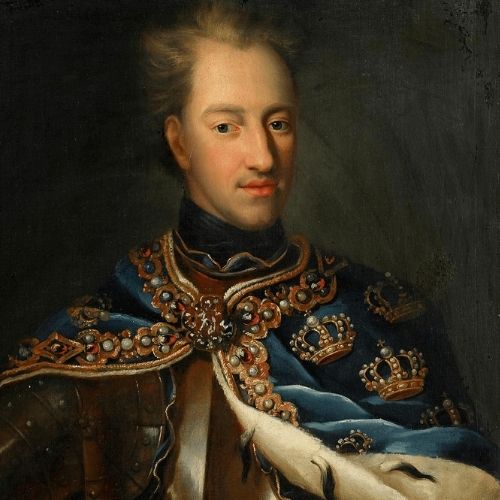 He became the Grand Master of the Grand Lodge of Sweden in 1809. He also instituted the Order of Charles XIII, which is an chivalric order of exclusive only to protestant Freemasons.

He also helped to develop the moral philosophy of the Swedish Rite, resulting in its ten degrees.

He reigned as King of Sweden from 6 June 1809 until his death on 5 February 1818. His reign is considered the beginning of the Age of Liberty in Sweden. 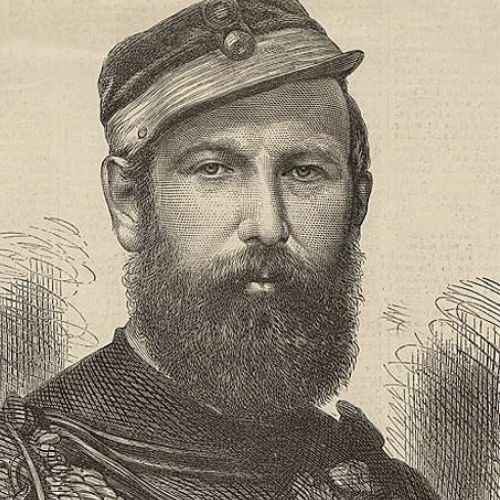 Charles XV (Also known as Carl Ludvig Eugen) was born on 3 May 1826. He was coronated on 4 May 1860 in Stockholm and again on 5 August of the same year in Trondheim.

His reign began on 8 July 1859. As earlier mentioned, he initiated Edward VII (who, at the time, was not yet King and was known as the Prince of Wales) in 1868.

He served as Grand Master in Sweden; he was also an honorary member of the Grand Lodge of Scotland. His reign ended with his death on 18 September 1872. 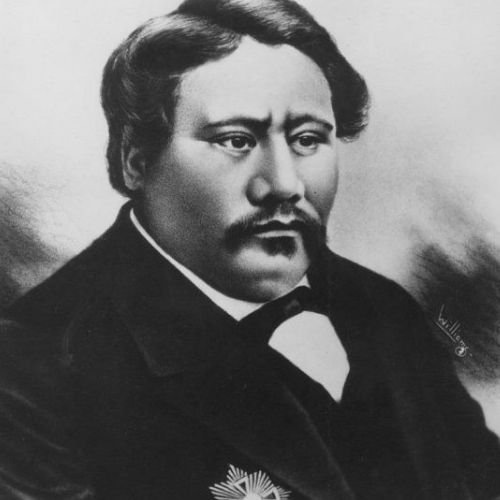 He was the first native Hawai’ian to become a Freemason and was raised to the degree of Master Mason on 27 February 1853 in Hawai’ian Lodge No. 21. 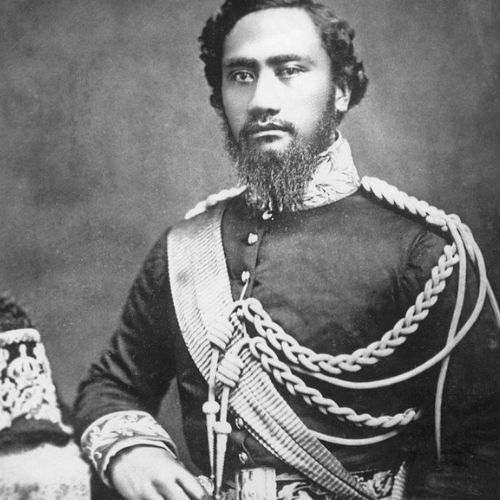 Born Alexander ‘Iolani Liholiho on 9 February 1834, he was the younger brother of Kamehameha V.

He was initiated in January 1857 in Lodge Le Progress de l’Oceanie No. 124; he was raised to the degree of Master Mason on 8 February of the same year in the same lodge. 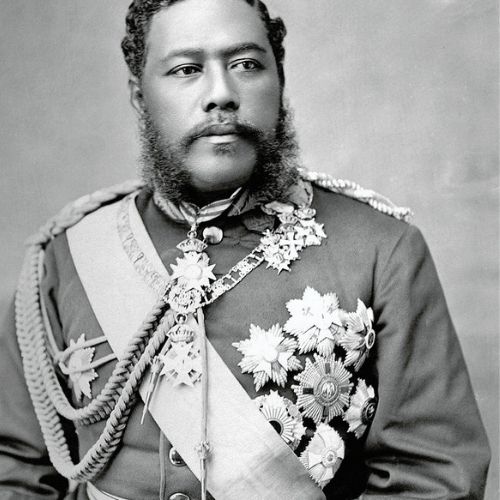 King David Kalākaua was the last King to rule over Hawai’i.

After the death of the last of the Kamehameha Kings, he ran for and was elected to that office by the Hawaiian legislature that existed at that time.

Kings of the world have left their mark on the Craft.

Many have been members and some have contributed to its edification. It is certainly a neat part of the history of our Fraternity.

Which Members of The Royal Family Are Freemasons?

9 Famous Men You Did Not Know Are Freemasons

Notable Freemasons: Benjamin Franklin
What Are The 3 Core Beliefs of Freemasons?
The Rosslyn Chapel Pictures (Pictures From My Visit)
The History of Freemasonry & The Hindu Religion
10 Mistakes You Should Avoid As A Freemason
The Meaning of The Acacia Symbol in Freemasonry
A Visit To The Grand Lodge of Scotland (Pictures Inside)
Freemasonry in Cinema: 9 Movies With Masonic References