Which members of the Royal Family are also Freemasons?

In this article, I’m going to share with you the history of Freemasonry in the United Kingdom, as well as some Notable Royal Family members who are (or were at one point) members of Freemasonry.

Let’s get started as there’s plenty to cover… 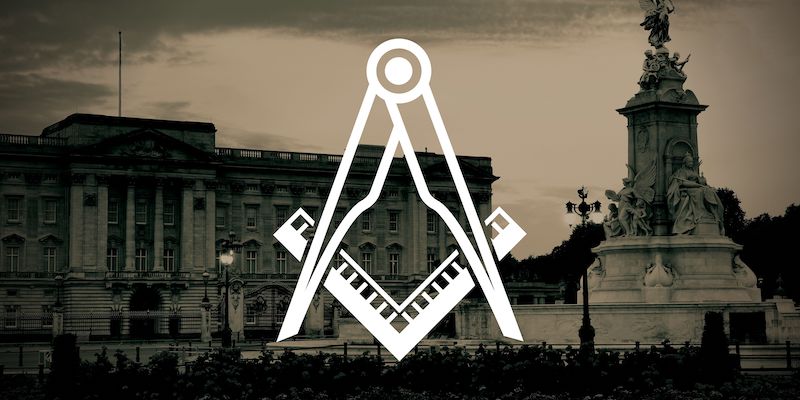 The Dawn Of Freemasonry

The beginning of Freemasonry in the United Kingdom is traced to 24th June 1717, when the first Grand Lodge was created in London at St. Paul’s Churchyard.

Currently, there are over 200,000 male and 4,800 female Freemasons living in England and Wales.

The secret organization is closely associated with the British Monarchy since the Royal Family has a long history of members who belonged to the organization.

Notable Monarchs Who Were Freemasons 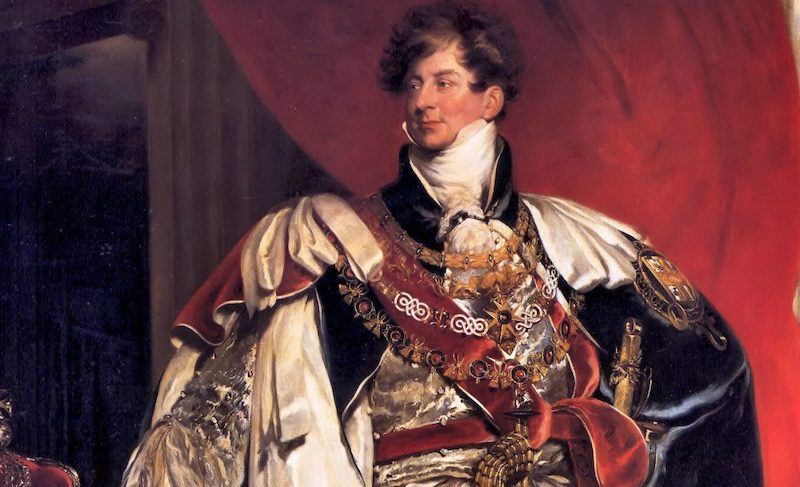 In the past, five Monarchs were members of Freemasons. King George IV was among the first British Monarch members to join Freemasonry.

He was born in 1762 at St James’ Palace in London. Being the eldest son of King George III Victoria and Charlotte of Mecklenburg-Strelitz, he succeeded his father on 29th January 1920 as the King of the United Kingdom of Great Britain and Ireland.

He served as the Grand Master of the Premier Grand Lodge of England between 1790 and 1813.

King George’s IV successor, William IV, began his masonic career on 9th March 1786 when he was initiated into Prince George Lodge No. 86 at Plymouth.

He was raised in rank to the Past Grand Master of Premier Grand Lodge in May 1787. Later on, William became a permanent master of Prince of Wales’ lodge in 1827 until 1830 when he resigned after becoming King.

King Edward VII, was initiated into the brotherhood on 20th December 1868. The ceremony was conducted in the Swedish Grand Master’s Lodge at the Royal Palace in Stockholm by Charles XV, the King of Sweden and Norway.

He later became a member of the Royal Alpha Lodge No. 16, where he served as Master of the Lodge from time to time.

Afterward, he became a member of several other Lodges, such as the Apollo University Lodge No. 357, which is recognized as the Lodge for Oxford University Members.

His life long journey in Freemasonry was remarkable. In 1874, he was elected to be the Grand Master of the United Grand Lodge of England.

After his accession to the throne in 1901, he was raised to the position of Protector of the craft. King Edward VII was also the First Grand Principal of the Supreme Grand Chapter in 1874-1901.

Queen Elizabeth’s father, King George VI, joined the order on 2nd December 1919. He was initiated into Navy Lodge, No. 2612, after his service in World War I.

At the time, he was a lieutenant of the Royal Navy. During the occasion, he said,

‘I have always wished to become a Freemason, but owing to the war, I have had no opportunity before of joining the Craft.’

This marked the beginning of his utmost dedication to the order.

Two years later, he was positioned as a permanent Master of Navy Lodge. He continued his mason career by joining other lodges.

In 1923, he was inducted as the Senior Grand Warden of the United Grand Lodge.  He served as the Grand Master of the Grand Lodge of Scotland between 1936 until his coronation in 1937.

He was initiated into the brotherhood in 1919 in the Household Brigade Lodge, No. 2614. During Prince Edward resignation as a king, King George described the moment of change in his own words as,

‘On entering the room, I bowed to him as King…when he and I said goodbye we kissed, parted as Freemasons and he bowed to me as his King’

This statement is a clear indication of how the monarchs deeply valued Freemasonry ways and rituals.

After his coronation, King George did not retire from his Masonic duties as protocol required. Instead, he created a new position, Past Grand Master, tailored explicitly for him.

The Current Royal Family Members Who Are Freemasons

Today, only three members of the Royal Family are publicly recognized as Freemasons.

Two of them are Queen Elizabeth’s first cousins from Kent. The Duke of Kent, Prince Edward, is the tenth and longest-serving Grand Master of the United Grand Lodge of England (UGLE), which serves as the governing of Freemasonry in England and Wales.

The Duke of Kent still actively carries out his roles and fulfills his masonic duties. According to the Court Circular, in 2017 alone, he conducted 20 engagements that had Freemasonry interests.

One of the events was held in October, marking the 300th-anniversary ceremony of UGLE since the establishment of the original Grand Lodge, which was one of the two lodges which united to form the UGLE in 1813.

2017 also marked his 50th anniversary since he was appointed as a Grand Master of the UGLE.

Prince Micheal of Kent, Duke’s brother, is also currently serving as a Freemason.

His Freemasonry career matches the same footsteps taken by his brother before. He was initiated into the fraternity in 1974 in Royal Alpha Lodge No. 16. Three years later, he became the Worshipful Master.

His involvement with the secretive organization was kept in the dark away from the media until 1982 when he was made the Provincial Grand Master of Middlesex. Over the years, he has become a member of different lodges and held numerous prestigious positions.

Prince Philip Duke of Edinburgh, Queen Elizabeth’s husband, was initiated into the Navy Lodge No. 2612. 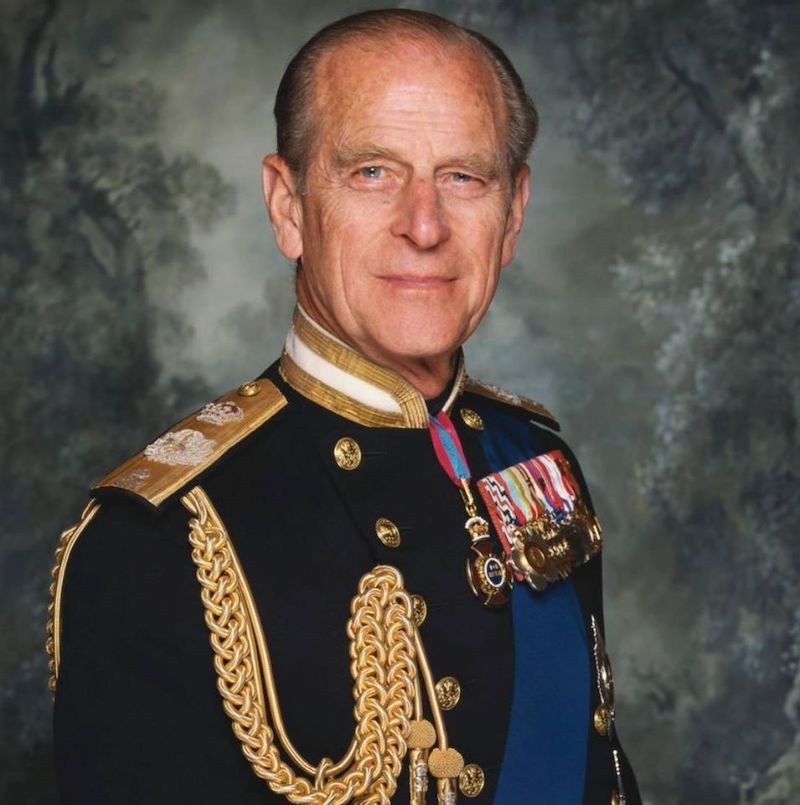 However, he did not seem to have a passionate interest in involving himself with the organization. He still pays his annual Masonic subscription fee even though he rarely associates himself with Freemasonry activity.

Freemasonry has been actively involved in the British Monarchy.

With Queen’s cousin, Duke of Kent is the most senior Freemason in the hierarchy, it is safe to point out the Royal Family’s engagement in Freemasonry is still intact.

NB: British Prime minister Winston Churchill was also a Freemason, you can learn more about that on this page.

The Ark of The Covenant & Freemasonry
A Visit To The Grand Lodge of Scotland (Pictures Inside)
Can a Freemason Change His Masonic Lodge?
14 Affiliate Bodies to Freemasonry (By Invitation Only)
Masonic Authors: Albert Pike (A Brief Biography)
Are Beards, Tattoos, Piercings & Body Modifications Allowed in Freemasonry?
Where Do The Rumors About Freemasonry Come From?
50+ Masonic Phone Wallpapers