Freemasons have a long history of tradition and secrecy but how do Freemasons recognize each other?

How can you tell if someone is a Freemason?

In this article, we will explore the various ways that Freemasons know each other outside of Lodge!

TLDR: How do Freemasons recognize each other?

Freemasons have many ways to identify each other! Some of the most common ways to tell if someone is a Freemason are through secret handshakes, symbols on their clothing, or tattoos. 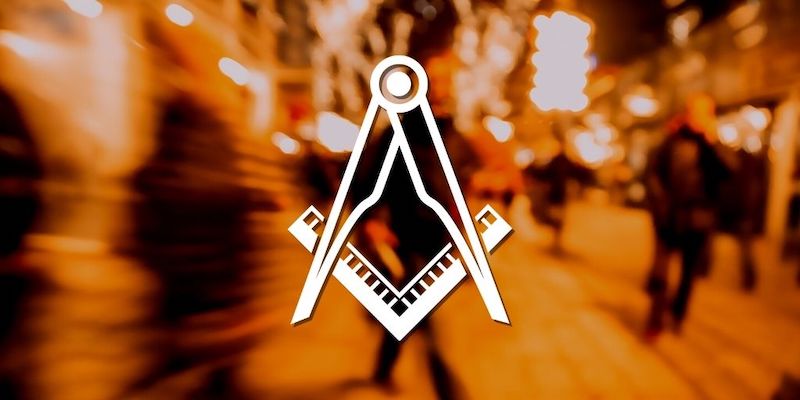 One of the most common ways that Freemasons recognize each other is through a secret handshake.

This handshake can be used as an introduction between two men who are not known to each other but you want to verify that they are Freemasons.

SEE: How Do Freemasons Greet Each Other?

Freemasons also recognize each other by a word, grip, or token.

This is used in the event that they cannot identify another Freemason through their handshake.

In addition to these “secret” signs, there are some more formal ones such as the grand hailing sign and the due guard.

This is the sign that Masons in distress use to attract other Mason’s attention in public places where it would be impolite or rude for one Mason to call out another’s name.

This grand hailing sign consists of raising your right hand and spreading your fingers slightly, with a slight bow of your body.

This is used to check if another Mason that you are making the grand hailing sign to is actually a fellow Freemason by asking “Are You A True And Honest Fellow Craft?”

If they respond using the correct due guard then it means that they too have been initiated into either first or second degree of Freemasonry.

The “How Do You Know Him So Well” Test!

A more practical way of knowing if your new acquaintance is a fellow Freemason is to know them from within the lodge which means that they have been through initiations with you in order for this test to work properly.

If they recognize you when meeting outside of Lodge, then it is a good indication that they have been initiated alongside you.

In addition to these methods, there are many other ways of recognizing a fellow Freemason from the various Masonic jewels and regalia which can all be used as a sign or symbol for another member who is wearing them in public!

However, it should always be remembered that secret signs do not override common manners and should never be used in place of basic social etiquette! 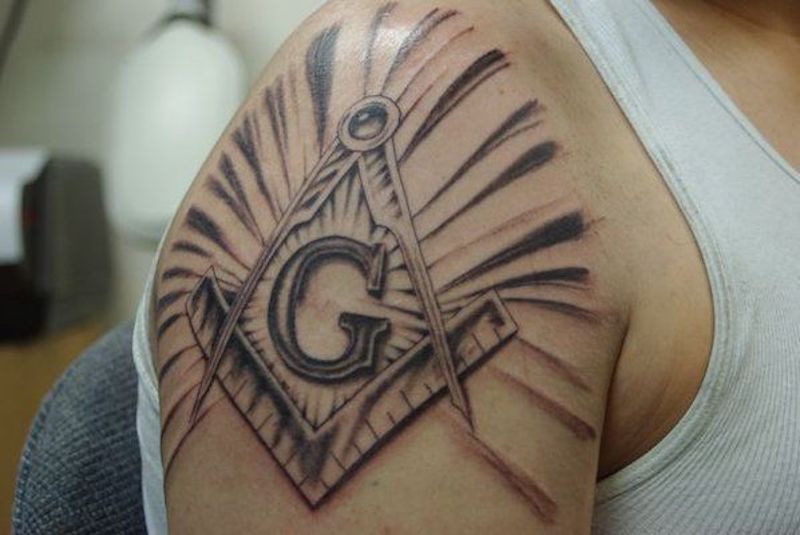 The secret handshake is not the only way to identify another Mason!

There are other things one can look for in addition to their watch fob, lapel pins, or rings when trying to determine if someone else is also a member of the Masonic community.

These include but are not limited to:

Although this may be considered a bit extreme to some, if someone has a tattoo of the Square and Compass symbol on their body it is definitely safe to say they are Freemasons!

A tie clip with either a square or compass emblem is another clue that can verify membership.

Many men choose to wear Masonic rings as an outward sign of their membership.

Similar to tie clips, Masonic lapels pins can also be used as a sign of Freemasonry.

Should You Ask If Somone Is A Freemason?

One should never assume that someone else is a Freemason. Many men wear Masonic regalia without being members and it would be inappropriate to ask them if they are or not!

It’s always best to wait for another member of the fraternity to approach you and initiate the conversation first, rather than running up and asking random strangers about it (unless in the proper and polite social context).

Although this type of behavior may not be considered impolite, it is certainly awkward and you should never assume that someone else knows the secret sign or handshake.

Always wait until another Mason initiates conversation first before attempting to recognize them through any method mentioned above.

Should Homosexuality Be Accepted In Freemasonry?
Can A Christian Become A Freemason? (Freemasonry & Christianity)﻿﻿
50 Masonic Gift Ideas For A Freemason
The Meaning of Mosaic Pavement (Checkered Tile) In Freemasonry
What Happens at Masonic Lodge Meetings?
Can Women Join Freemasonry? (An Interview With A Female Freemason)
What Roles Do the Deacons Have in the Lodge?
Is The Rosetta Stone a Masonic Artifact?