The history of Freemasonry in Italy is an interesting one.

It has been heavily influenced by the country’s rich culture and heritage.

According to Wikipedia, there are over 800 Lodges spread across Italy, each with its own unique story to tell. 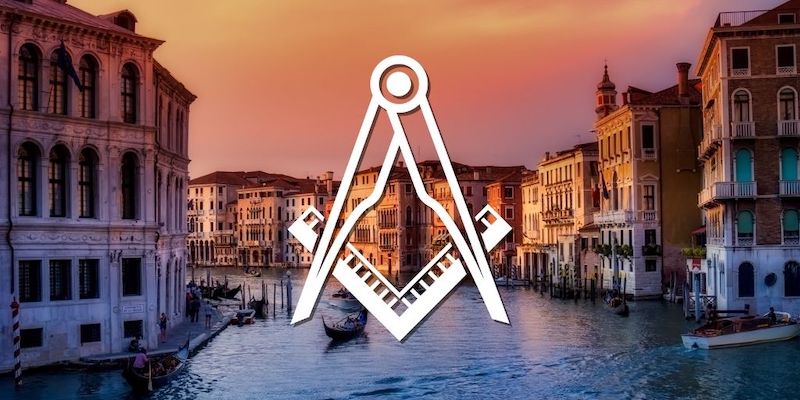 The History of Freemasonry In Italy

The history of Freemasonry in Italy can be traced back to the early 18th century.

Many of the first Freemasons in Italy were British ex-pats.

As one article explains, this was when Lodges were first established by English and French visitors to Milan.

However, it wasn’t until 1733 that Freemasonry made its official Italian debut with the establishment of Gran Loggia d’Italia.

Over the following centuries, Freemasonry would continue to gain prominence throughout Italy with Lodges popping up in cities like Milan, Rome, and Venice.

The Spread Of Freemasonry In Italy

As masonry grew and spread throughout Europe and beyond, so too it did in Italy.

However, this was not without its complications.

During the 18th century, many Italian states banned Freemasonry due to anti-clerical feelings in society.

Then later on during the 19th century, there were a number of revolutionary movements within Italy that saw people use masonry for political means.

This is when it became associated with anti-monarchists and anti-religious sentiment. Despite this, Freemasonry continued to grow and spread throughout Italy.

By the 20th century, it was estimated that there were around 25 Lodges in Rome alone. Today there are over 800 active Masonic Lodges in Italy, with around 22,00 members.

The Grand Lodge of Italy 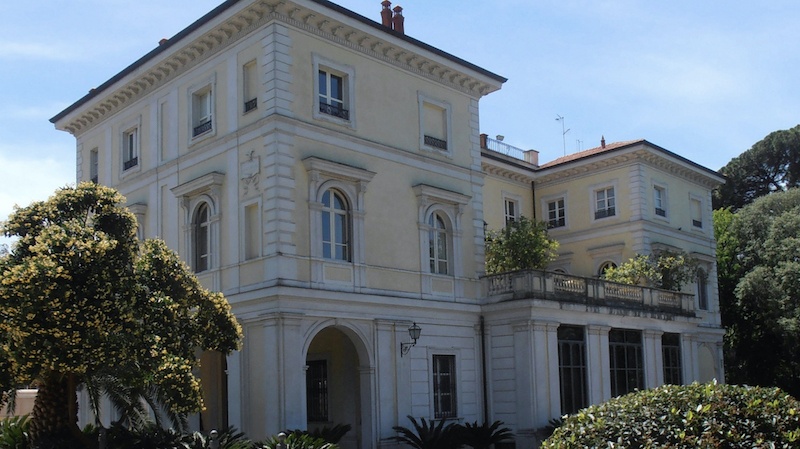 The Grand Lodge of Italy is the governing body for Freemasonry in Italy. It was founded on November 21, 1805, and is also known as Grande Oriente d’ltalia (GOL).

According to its website, it governs around 800 Lodges across the entire country.

This organization has a particularly interesting history too.

Freemasonry was banned during the Fascist regime of Benito Mussolini in 1925.

However, this did not stop its members from continuing to practice masonry underground.

Many Italian Freemasons were arrested and imprisoned by Mussolini’s government for their affiliation with GOL. After World War II ended, however, it would become legal once more.

Today, GOL is one of the biggest Freemasonry organizations in Europe with around 20,000+ members.

It works closely with other Masonic Lodges across Italy and abroad too.

Rumours About The Mafia & Freemasonry In Italy

Over the years, there have been many people who have linked masonry with the mafia.

In one particular case in Sicily during 1953, a Mafia boss used his power to force all of the local Lodges to oust any known ‘good’ Masons and admit Sicilian criminals from other crime families into their ranks.

The Lodges in Sicily were then able to use their influence to help these Mafia families.

It was only when the Lodges refused that this boss began openly threatening violence against anyone who stood in his way.

The Masons eventually got together and issued a mafia code of silence which prohibited them from cooperating with the police or judiciary unless they had proof beyond a reasonable doubt.

However, this was not the first time that masonry had been associated with organized crime in Italy…

In 1999, a report from an Italian Parliamentary Commission concluded that there existed

It further went on to say that certain members of both groups were collaborating and exchanging information.

This has led to the current situation where we see some masons publicly denouncing organized crime at a political level, yet refusing to cooperate with police investigations into these same groups.

Today, Freemasonry continues to grow and flourish in Italy.

It has a huge presence throughout the country with its members engaging heavily in charity work as well as cultural activities such as plays and other events that aim to bring people together.

It has become a huge part of Italy’s social and cultural fabric, with thousands of Italians actively participating in its Lodges, with its members even making up a number of prominent public figures. 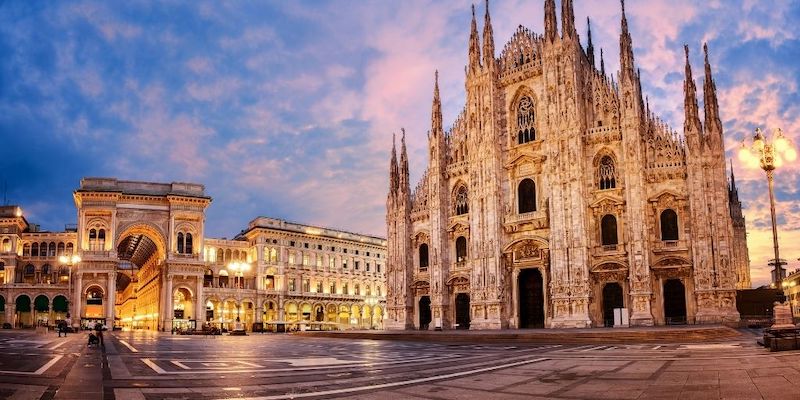 How To Become A Freemason (In Italy)

Just like many other countries, if you’d like to become a Freemason in Italy, you’ll need to ask a current member for an invitation.

After that, the next step is getting through your local Lodge’s three-stage process of investigation, education, and initiation.

The next stage is an initiation ceremony where you will be expected to take vows of secrecy before your membership becomes official.

Finally, if you make it through this final step successfully, congratulations – you are now a Freemason!

If you’re interested in Freemasonry and want to know more about it, then take a look at this page here.

How Can Masonic Lodges Increase Membership?
The Difference Between Freemasonry & The Illuminati (Explained)
Notable Freemasons: Joseph Warren
Can Women Join Freemasonry? (An Interview With A Female Freemason)
Where & When Did Freemasonry Start?﻿ (The Origins Of Freemasonry)
Why the Volume of Sacred Law is Important to a Freemason
5 Ways For A Freemason To Make New Friends In Freemasonry
Can Non-Masons Wear Masonic Symbols?