The Acacia is a symbol of immortality and resurrection.

The Acacia tree has been associated with Freemasonry for centuries and is featured prominently in the organization’s most famous symbols.

But what does it represent? And why is this emblem so important in Freemasonry?

In this article, we will explore these questions as well as others about the Acacia symbol in Freemasonry. 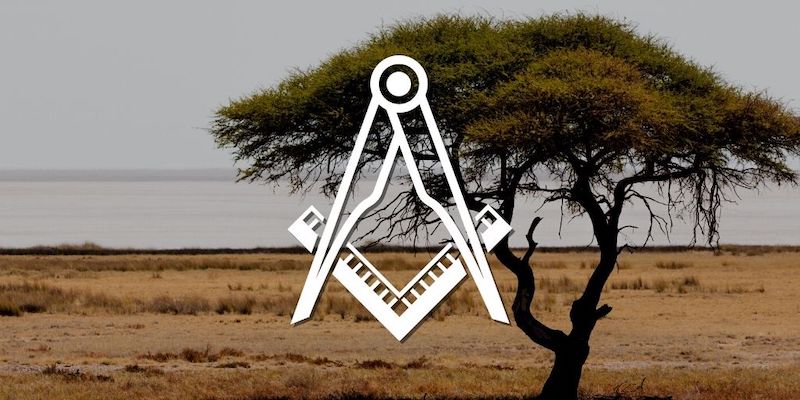 What Does The Acacia Represent in Freemasonry?

In Freemasonry, the Acacia is a symbol of immortality and resurrection due to its seemingly indestructible properties.

It’s no accident that this tree has been associated with Freemasonry for centuries and is featured prominently in the organization’s most famous symbols.

The Acacia has been used in many cultures throughout history as well.

The Ancient Egyptians also considered it a symbol of rebirth and immortality because they believed that their god Osiris was buried under an acacia tree by his brother Seth.

In Judaism, there is a reference to the Book of Exodus about Moses’ Tabernacle, which features this type of tree:

It’s no surprise then that acacia wood was chosen for the part of the construction of King Solomon’s Temple.

This symbolism is also reflected in Freemasonry through its rituals which are modeled on King Solomon’s Temple. 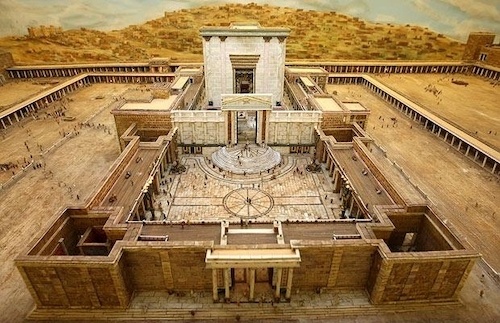 Why is The Acacia An Important Symbol In Freemasonry?

There’s a Masonic legend that tells of the tree’s significance.

“During His travels, King Solomon came upon a mysterious abandoned temple in the desert and entered it to find an elderly widow weeping at her husband’s grave. She explained to Solomon that the man was a good friend who had promised he would return one day with apricots from his native land (Israel). The woman continued to wait patiently for him every year but never saw him again; she hoped others might be less superstitious than herself and help rebuild their town by planting flowers around these gravesites.”

One interpretation says there is no real reason why Acacia became associated with the Freemasons. Another maintains that Acacia was chosen because it resembles the French word for innocence “acquit,” which recommends itself as a symbol of purity.

One theory has been that when King Solomon’s Temple in Jerusalem burned to ashes, there were only three non-damaged items within it — a pot of manna, a jar containing a live dove, and an acacia wood staff plucked from the burning house by one of the priests — all meant to represent faith, peace, and humility respectively.

The Acacia is a symbol of immortality and resurrection, and Freemasons use it as such. It has been used for centuries to signify the everlasting nature of life and death.

This makes sense because many Masonic symbols are related to the concept that we should be striving towards something eternal in this world.

What Is A Masonic Investigation?
Should You Mention You're A Freemason On Your CV/Résumé?
Brethren Freemasons: The Future of Freemasonry Is Now
Do Freemasons Get Special Treatment?
The Secrets of Freemasonry (Secrets That Aren't Really Secrets)
7 Ritual Memorization Tips For Freemasons
Freemasonry & Money: Can Freemasonry Benefit You Financially?
4 Appendant, Concordant, & Affiliate Bodies for Masons