King Solomon’s temple is one of the most infamous temples in human history.

Commissioned by King Solomon himself, it was the first temple to be known as God’s royal palace. To this day – even though its exact location is still unknown – it still holds significance in modern-day culture and in Freemasonry.

Today, I want to share with you 12 facts about King Solomon’s Temple, which I think you will find interesting.

Before I begin, I also want to stress the point that some of the information may not be entirely accurate. For some historians, it’s still up for debate whether the temple actually existed or not, so take what you read below with a grain of salt. 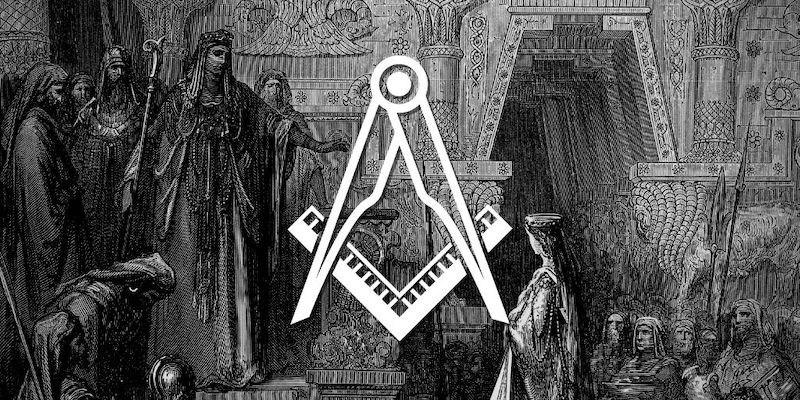 This dimension of the temple is a hot debate among different scholars and historians, but the majority agrees on these dimensions.

According to the Hebrew Bible, this temple was first built in the fourth year of King Solomon’s era (around 970 BCE). 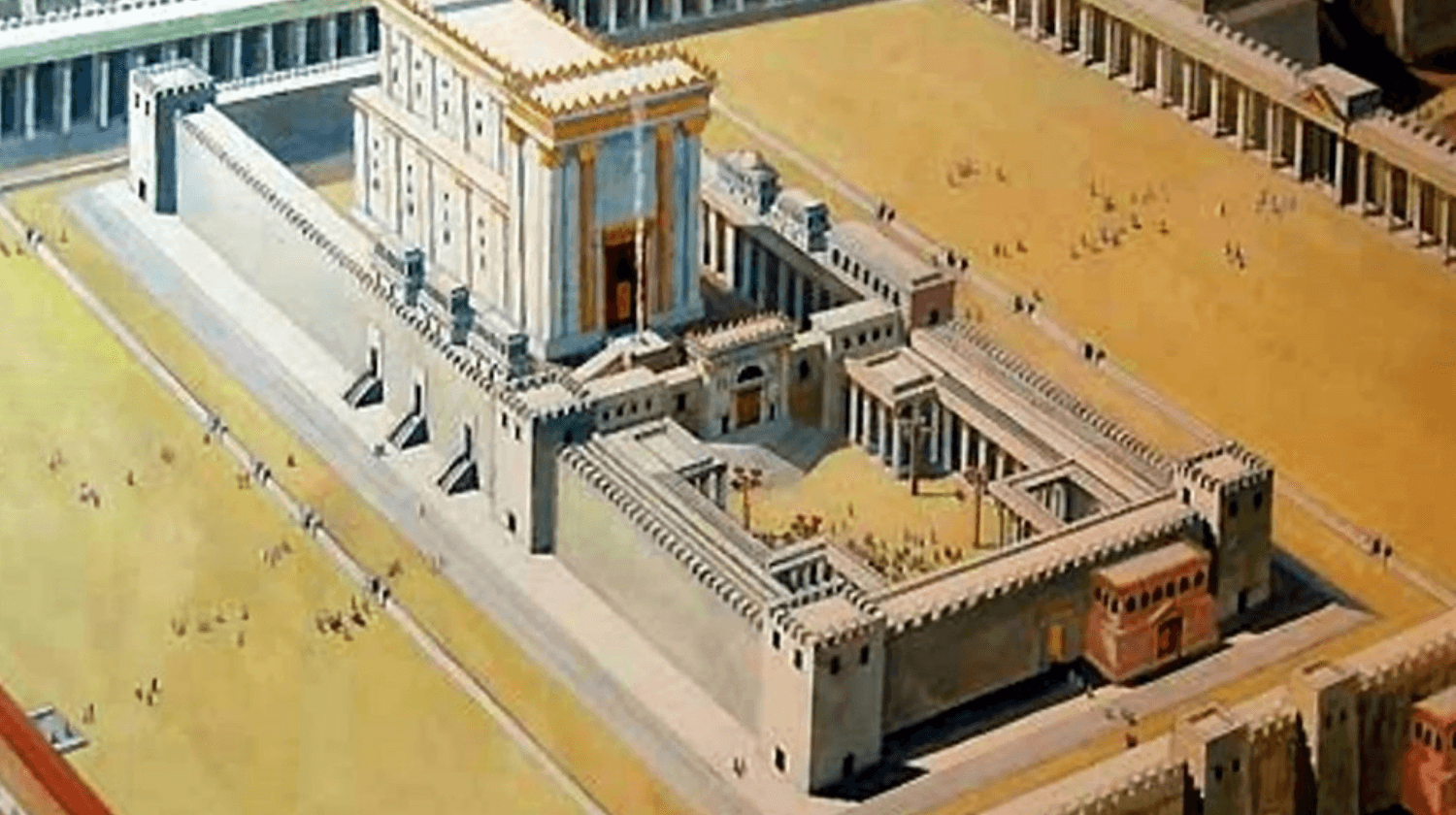 King Solomon financed the construction of the building from his own wealth, but scripture tells us the temple was built by seventy thousand carriers and eighty thousand stonecutters.

The exact location of the temple is still unknown, but it’s said to have been built somewhere in ancient Jerusalem in Israel.

However – to this day – there is no evidence or definite archaeological proof of the Temple.

The only information we have about it is coming from the religious books of that time.

Just like everything else we’ve discussed here, there’s no “real date” that we can stick to, however…

In the 1-Kings version, this temple was completed in the eleventh year after construction began. On the other hand, some historians claim that it took just seven years to construct. 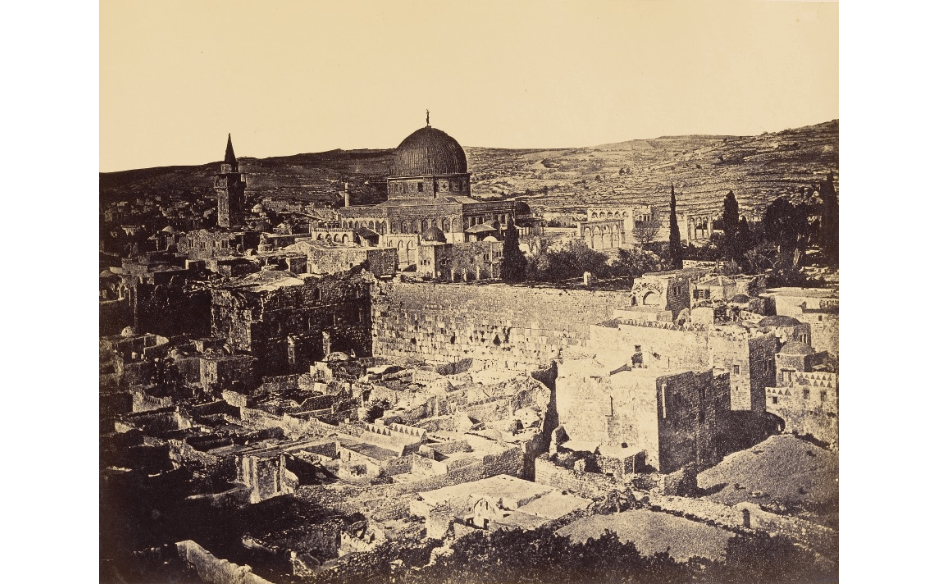 As we have mentioned before, there is no solid evidence about the location of the temple, but most experts assume that it was first built on Mount Moriah in 950-970 BC.

After the completion of the temple, it’s said King Solomon brought The Ark of the Lord’s Covenant to the temple.

Some historians state that he invited all the people of Israel in the temple at the same time too and compelled them to sacrifice their sheep and cattle.

In that ritual, King Solomon also said a prayer of dedication to God asking God to keep his promise and make him rule forever.

Unfortunately, we can’t know for sure how the temple looked but it said that the temple was built according to Phoenician design, similar to this: 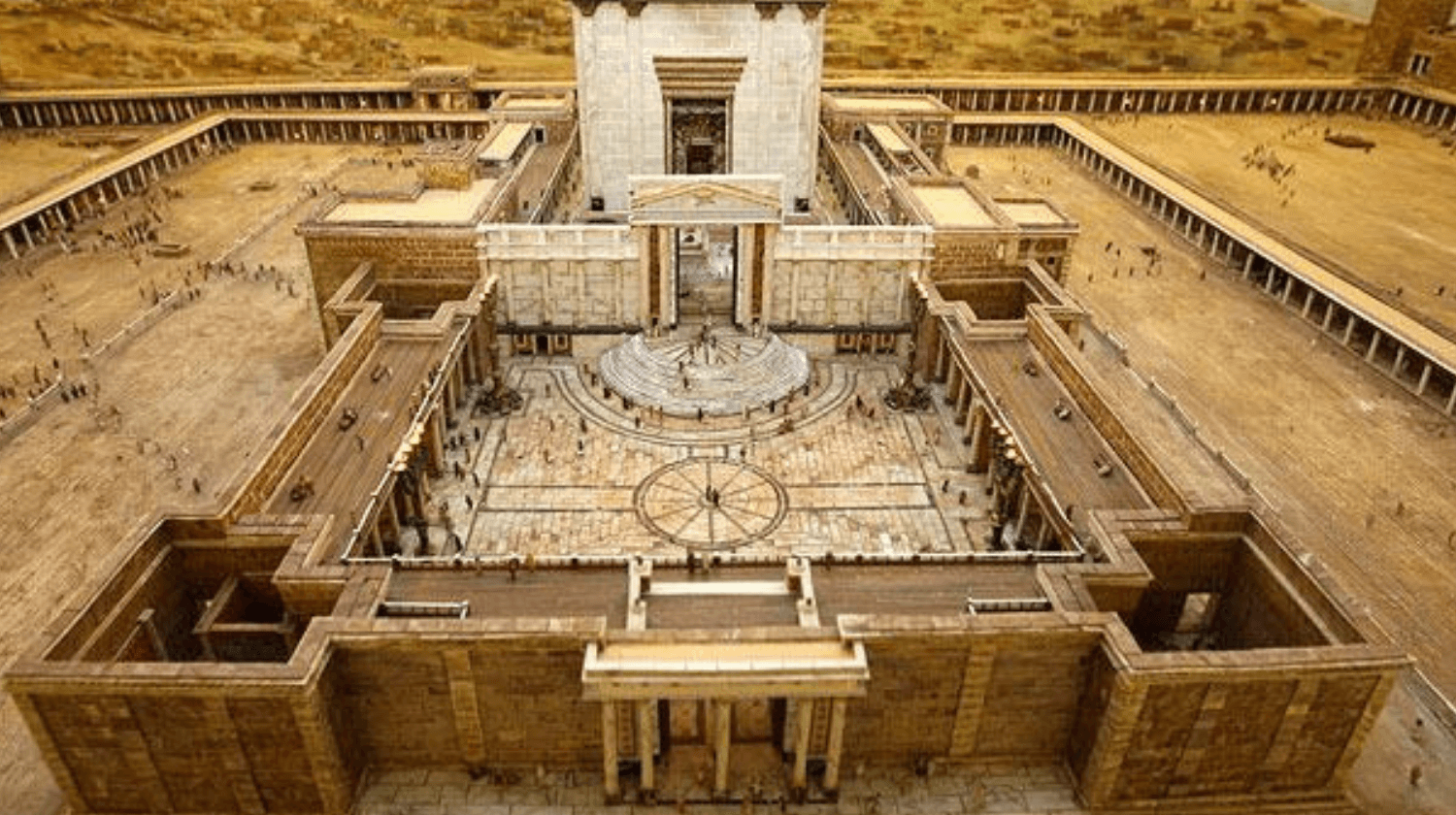 The Bible isn’t the only religious book that sheds light on the Temple of King Solomon.

The Hebrew Bible & the Holy Quran (in Surah Al-Isra) mention details about it as well.

The temple has special importance in Freemasonry as well.

Freemasons also work degrees which are connected to the story of this Temple. According to them, it is one of the significant monuments that exemplifies man’s faith in God. 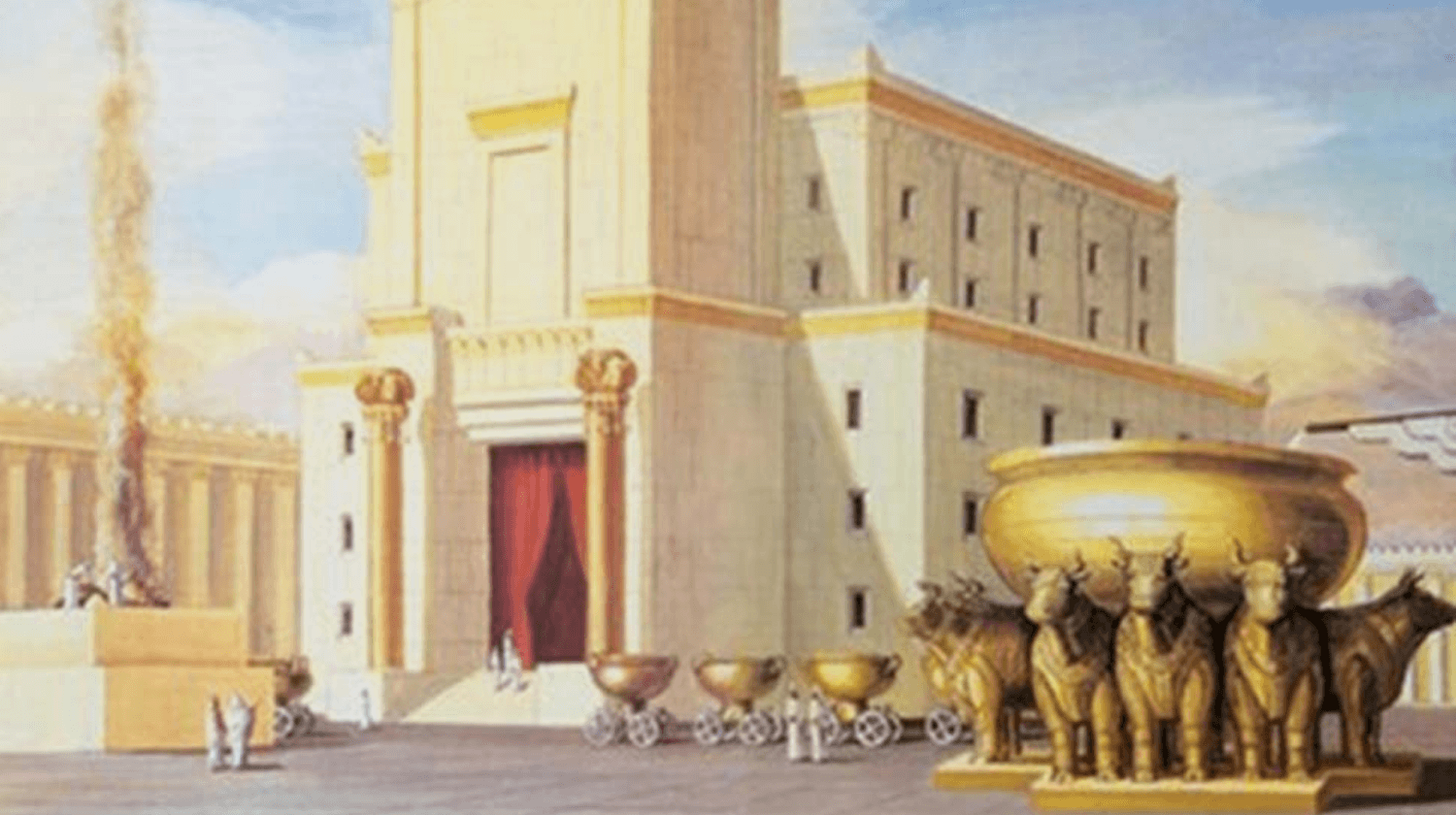 The Freemasons also believe the Hiram Abiff was the actual architect of this temple and most of the experts agree with this concept.

In Masonic degrees, there is a complete tale about him that starts with his arrival in Jerusalem and mastery of his works.

Some people think the Temple of Solomon and the King’s Palace is the same, which isn’t true at all.

The Temple was actually built next to the King’s Palace.

It has many unique things inside it, such as a movable bronze basin, ten lampstands, and the table for the bread of the presence, which was made of gold.

All in all, King Solomon spared no expense for the temple’s creation.

Apart from ordering cedar wood, he commanded his workers to build the foundation of it with hew stone.

It was his aim to attach the name of God with the temple and make all people know His name and revere Him.

You can find more facts about King Solomon (and Freemasonry) in our new book:

100 Facts About Freemasonry (Almost Nobody Knows) 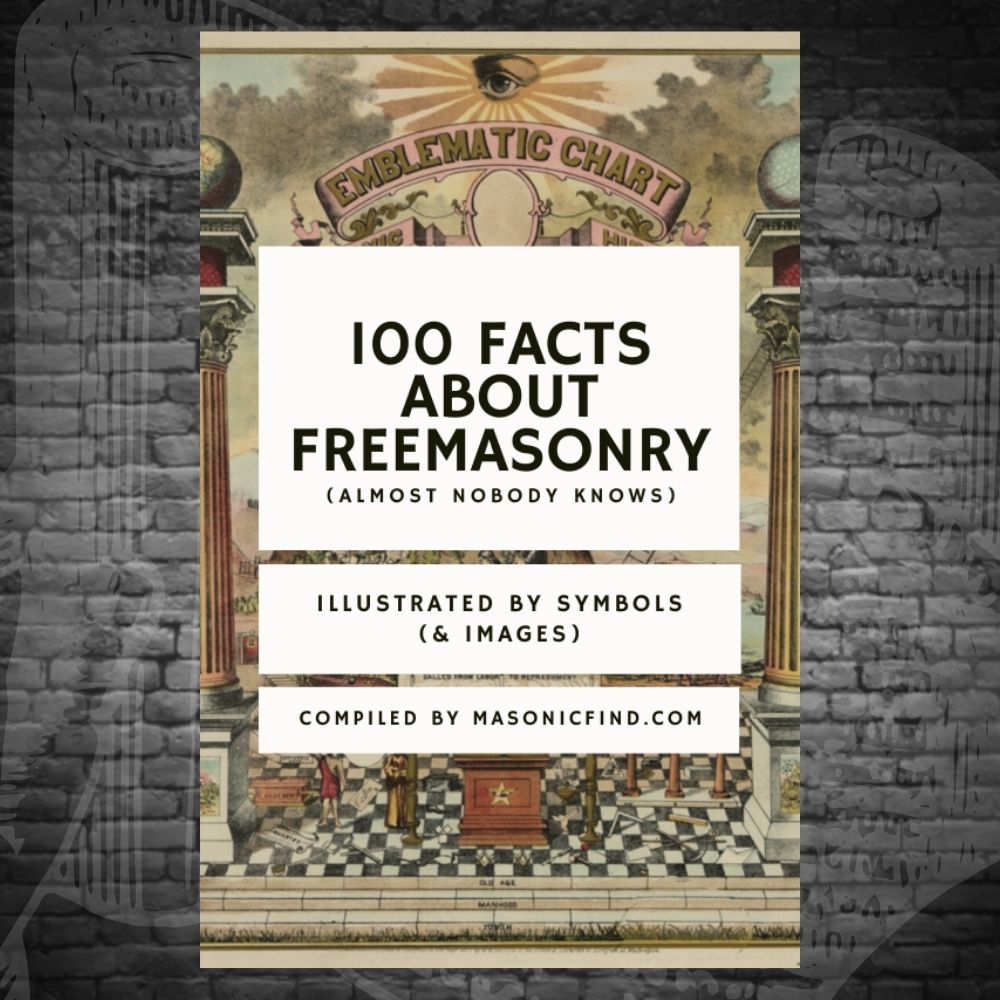 This book goes beyond common-knowledge trivia and dives deep into facts that shaped Freemasonry, as well as the story of the mighty King Solomon.

If you’d like to grab yourself a copy, you can do so on this page here.

What Is Freemasonry? A Quick Introductory Beginner's Guide
What Is The Meaning of The Masonic Ring?
Notable Freemasons: Benjamin Franklin
7 Masonic Facts About Freemason Winston Churchill
Do Masons Insult Non-Masons with the Word “Profane”?
Can You Walk Into a Masonic Lodge (If You're Not A Freemason)?
7 Freemasonry Affiliate Bodies For Non-Masons
Why Do Masonic Lodges Have Altars?