When & how did King Solomon die?

King Solomon is one of the most prominent figures of history.

He was the second son of King David and Bathsheba and appointed as Ling at the young age of 12.

Some historians claim that Solomon was actually the 17th of 19 sons of David, not the second. Therefore, his chances of succeeding his father as king were so less – it was indeed impossible.

However, with the support of Nathan the prophet, he was named king in 970 BC.

Right after becoming the king, his half-brother Adonijah, the presumed successor, started a conspiracy against him to rob Solomon of the throne.

But, Solomon established his power ruthlessly and quickly and swiftly killed Adonijah and Joab (his father’s general) to firm his kingship.

He went a step further and consolidated his position by appointing his close friends throughout the administration. 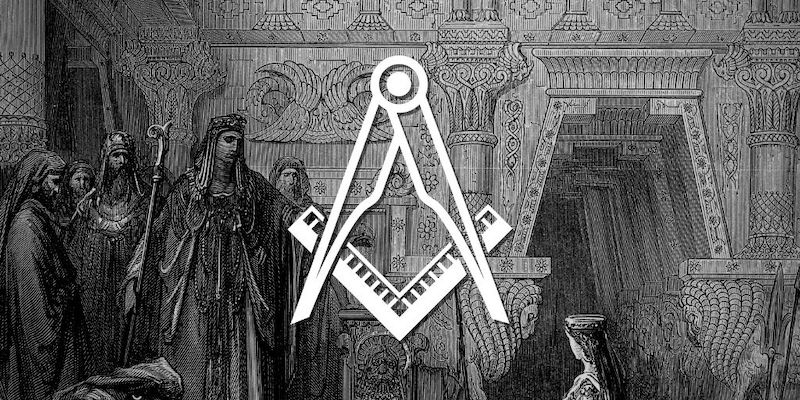 The Death of King Solomon

King Solomon died at the age of 82 in 931 BCE and it’s assumed he died of natural causes.

Almost all religions in the world believe this but his death is still controversial in some other aspects, as some religions and even scholars believe that he disobeyed God during the last few years of his life.

There are some scholars and religions too that indeed elevate the position of King Solomon and call him the prophet with a great level of knowledge, wisdom, and power. 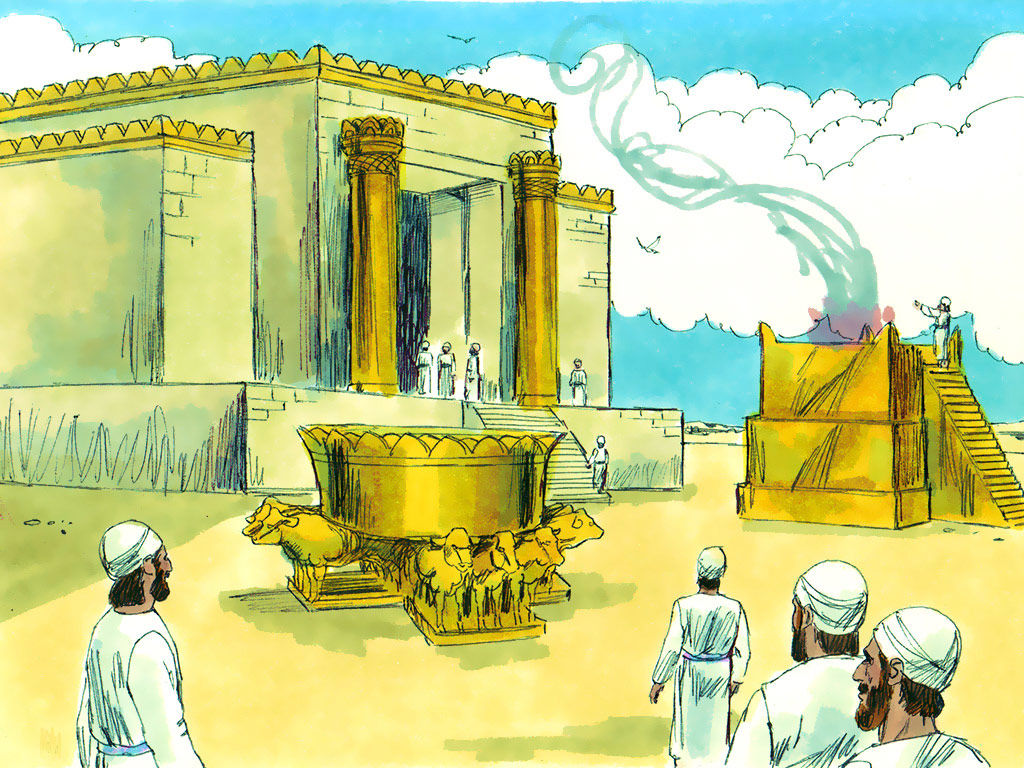 Judaism and Christianity define the death of King Solomon as a sad end.

Both of these religions accept his historical presence and praise his prestige and wisdom.

They also admire him for his diligence in building the Temple.

But, according to both religions, he turned towards worldly pleasures which caused him the sad end. Instead of following God and His commandments, Solomon surrounded himself with luxury and women.

Moreover, those women were from those nations about which God warned Israelites that they can turn their hearts after their God and they must not marry with them.

Judaism, particularly, is a tad more strict in explaining the sad ending of Solomon.

It states that Solomon thought the biblical prohibition does not apply to him. This perception turned him into a commoner.

Especially, Torah placed limits on the number of wives and wealth, which he broke, and as a result, his son Rehoboam faced a divided kingdom.

The unified kingdom of Solomon was ended within a few years.

Experts think the main reason behind the destruction of his kingdom was his marriage with the daughter of the Egyptian Pharaoh.

This event not only led to the great nation of Rome but also destroyed the second temple.

On the other hand, Christian scholars are a tad more cautious while explaining the death of King Solomon.

They accept as true that God blessed him with wisdom and understanding, but their views regarding his death and God’s punishment match with Judaism.

Christian scholars admit his marriages with the women of other nations displeased God.

They also believe he started building worship places for the gods of his foreign wives and turned his heart from his own true God and, in return, God destroyed his kingdom but didn’t do that in his life for the sake of his father, David.

In Islam, King Solomon is a prophet.

Islam doesn’t associate him with sad ending or death and doesn’t raise questions on his marriages as well. In fact, Islam is the only religion that elevates the status of Solomon and explains almost all aspects of his life positively.

It refuses the claim that Solomon turned to idolatry.

Islamic version about Solomon tells that one of his enslaved jinn posed as Solomon and ruled his kingdom as well for a limited time.

Freemasonry isn’t a religion but there is a complex and indirect relationship between King Solomon and Freemasonry.

Freemasonry doesn’t specifically take an interest in his death or talks about him.

Instead, it raises the status of Hiram Abiff to the position of first Master Mason, who is indeed the central character in the third degree of Freemasonry.

Hiram Abiff is actually the architect of King Solomon’s Temple.

King Solomon considered Hirab a genius and a master craftsman. For that reason, Freemasons respect him too and give him a position of authority in their books.

This is, perhaps, the only thing that connects King Solomon with Freemasonry.

There are lots of opinions regarding King Solomon’s death.

However, all the scriptures and experts agree that his skills in architecture and management in the kingdom were perfect.

He turned Israel into the showplace of the Middle East. In his era, there were many construction projects that were ahead of their time.