As in many subjects, Freemasonry has its fair share of popular authors. One such author is Manly P Hall.

Who was Manly P Hall?

He was a scholar who wrote opinion-pieces on various subjects, including philosophy, mysticism, and religion; though he became a Mason long after most of these were written, his works are still read by many Freemasons today. 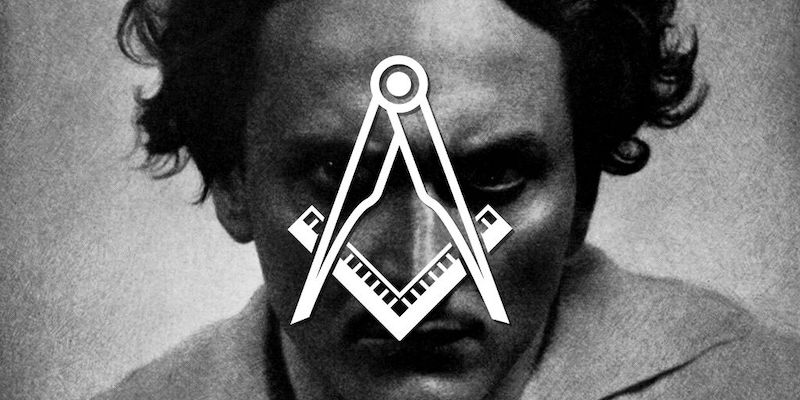 Hall was born on 18 March 1901 in Peterborough, Ontario. Like many esoteric authors, Hall’s works seem to have been based on a deep research of ancient traditions and attempts to apply the knowledge thereof to modern life.

Hall’s work The Lost Keys of Freemasonry has had a particular impact both on Masons and on anti-Masons. On the one hand, many Masons did (and continue) to purchase the book because of its appeal as esoteric material.

On the other hand, anti-Masons cherry-pick quotes out-of-context from it (and various other works) to shine a bad light on Masonry. Let us take, for example, the following excerpt:

When the Mason learns that the key to the warrior on the block is the proper application of the dynamo of living power, he has learned the mystery of his craft. The seething energies of Lucifer are in his hands and before he may step onward and upward, he must prove his ability to properly apply energy.

This seems to be the most prevalent quote from Hall used against Masons.

However, the term “Lucifer” here does not refer to the Satanic figure of Christianity, but is rather a classical, poetic reference to search for knowledge, wisdom, and truth (source: “Worst enemies”); of course, this context is either missed or ignored by critics.

In its later editions, he wrote, “At the time I wrote this slender volume, I had just passed my twenty-first birthday, and my only contact with Freemasonry was through a few books commonly available to the public.”

Hall also kickstarted the common myth that the United States of America was founded for some Masonic purpose when he wrote The Secret Destiny of America, which has, of course, fed the fire that drives so many conspiracy theorists today.

This all took place in Jewel Lodge No. 374 (later named United Lodge; it seems either to have been closed or consolidated with another lodge since that time) in San Francisco, CA.

It should be noted also that this all occurred decades after his principal books on Freemasonry were published.

Another one of his works The Secret Teachings of All Ages (published in 1928) is apparently the most-requested book in the library of the Temple of the Scottish Rite.

In 1934 Hall founded the Philosophical Research Society (PRS), a foundation that was to gather up knowledge from as many places and times as is within its reach and then make it available to the public. This foundation carries and seeks to fulfill the same mission today. 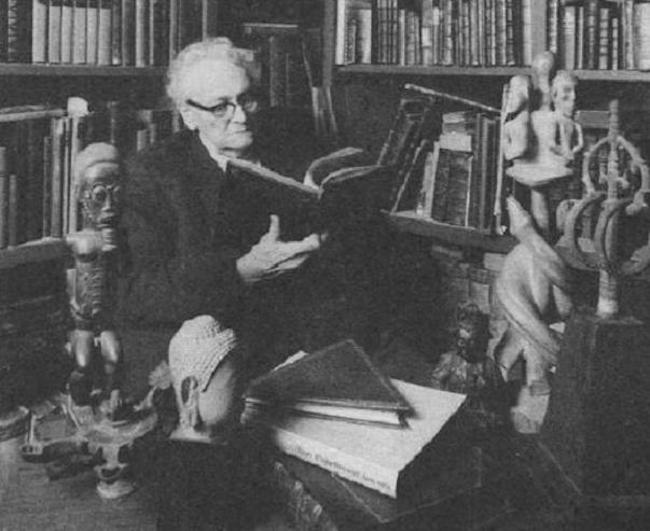 He died of natural causes in his sleep according to his obituary; some believe that he was murdered, though I am unable to find any public record of a police report.

Louis Sahagun, the man who wrote Hall’s obituary, did note suspicious circumstances, however, around Hall’s death in this interview.

It should be noted that, even though his writings have been influential among those Masons who join more for esotericism, his works ever were only opinion-pieces where Freemasonry is concerned.

As I have written here previously, the only entities in Masonry that carry the weight of authority needed to determine what is Masonic are grand lodges (and each only within its own geographical jurisdiction).

To my knowledge, no grand lodge has ever endorsed or published Hall’s works in that way.

He certainly made a substantial contribution, however, both to Freemasonry and to the community at large; via the PRS, that contribution continually increases even today.