Recently we published some of the more popular concordant/appendant and affiliate bodies for Freemasons to join.

If you have already joined one of these, then you may have heard mention of other groups that you might not hear about in your Masonic lodge; groups that may be joined by invitation only.

What invitation-only bodies are there?

Aside from an invitation, what is required to join

Descriptions of these organizations are given below. 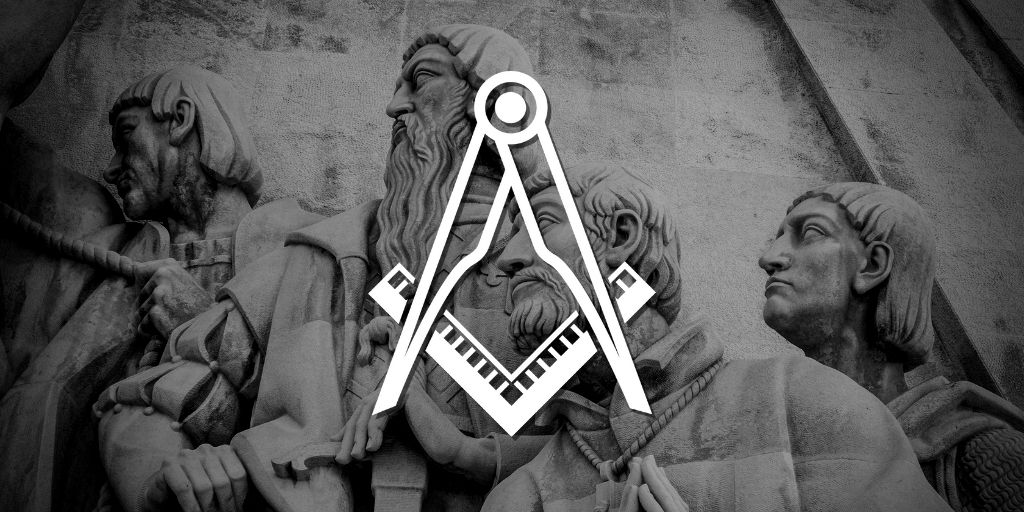 The Royal Order of Jesters is a fraternal group that is only open to members of Shriners International.

It does its best to avoid publicity, although a scandal in 2008 involving a handful of its members made that difficult at one point.

It also operates a museum in Indiana with paraphernalia relevant to historical humor, a large portion of which has to do with the works of William Shakespeare.

The Rosicrucian Society (as it is otherwise called) is an order that is limited to Master Masons in good standing who profess the Christian faith.

Its grades (instead of degrees) are divided into three groups:

There is no international entity to govern this body; there are, however, national jurisdictions such as Societas Rosicruciana in Civitatibus Foederatis in the United States of America, which is governed by its High Council.

Knights of the York Cross of Honor

Membership in this order requires that one has served as a Worshipful Master of a Masonic lodge, as an Excellent High Priest of a Royal Arch chapter, as a Thrice Illustrious Master of a council of Royal and Select Masters, and as an Eminent Commander of a Commandery of Knights Templar.

This body is governed by its Convent General.

Order of the High Priesthood

This is a body and degree for those who currently serve or have served as Excellent Hight Priest for a Royal Arch chapter.

This organization requires membership in the Royal Arch. Its degrees are not numerated and in the United States are as follows:

This body is governed by its Grand Council. There is no worldwide governing entity for this body, but there are other national jurisdictions.

Known formally as the Masonic and Military Order of the Red Cross of Constantine and the Orders of the Holy Sepulchre and St. John the Evangelist, this group has three degrees and two appendant orders:

This body is governed at the national level; in the United States, its governing entity is the United Grand Imperial Council.

Order of the Silver Trowel

The Order of the Silver Trowel is an order that is available only to those who have gone through the Cryptic degrees and are in good standing with their local Cryptic council.

It is conferred on present or past Illustrious Masters; its degree consists of two sections, during both of which the candidate represents young King Solomon (source). It is also referred to as the Order of the Anointed Kings (source).

The Order of Knight Masons is open to all Master Masons who are also members of a Royal Arch Chapter. This body has three degrees:

Sovereign Order of the Knights Preceptor

This is a body for all present and past commanders of the commanderies of the Grand Encampment of Knights Templar, USA. They meet at the annual Grand Council of the Allied Masonic Degrees.

It is governed by the Grand Chapter of the Order of Knights Preceptor.

The purposes of this invitational body are:

It is governed by the York Rite Sovereign College of North America.

The pre-requisite for membership by invitation is to be in good standing with your Masonic lodge, Royal Arch Chapter, Cryptic council, and Knight Templar Commandery (or Preceptory, if you live in Canada).

Order of the Purple Cross

This is an honor presented to those members of the York Rite College who have “distinguished themselves by their service to humanity or to the Rite.”

This is an honorary body for those who have given an “outstanding performance as a Commander of a Commandery of Knights Templar.”

It is governed by the Grand College of America Holy Royal Arch Knight Templar Priests. 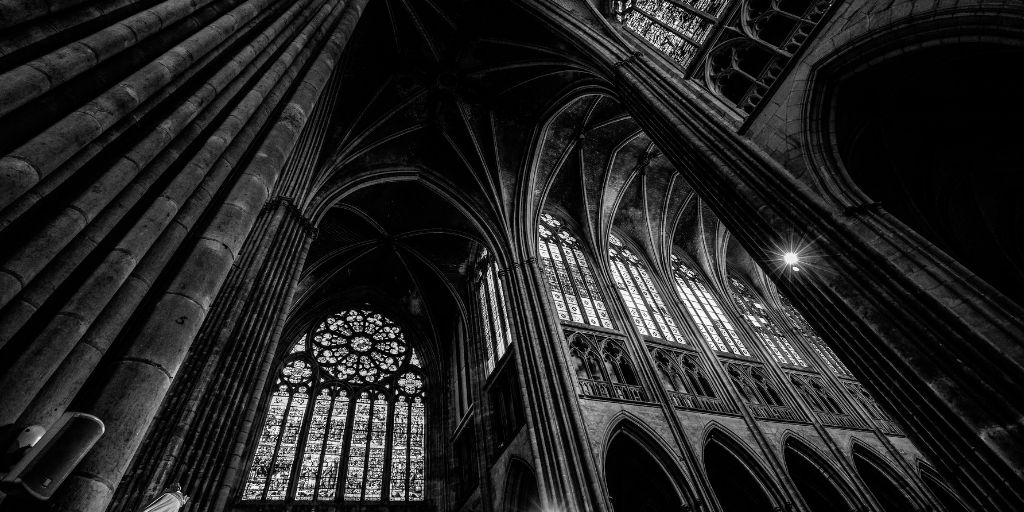 This is a body designed to assist Scottish Rite Valleys.

There is no centralized form of government nor any standardized ritual. More information on this body may be found here.

This is an international body, headquartered in Edinburgh, Scotland. It presides over its own provincial grand lodges, such as the one in the USA.

Overall, the minimum requirements needed to be invited to join are:

Various jurisdictions add requirements to this. In the United States, one must also be a Knight Templar through the York Rite or a 32° member of the Scottish Rite.

Evidence must also be provided that the invitee has served the Craft, the Church, or the public.

These invitational bodies and orders are not the only ones that exist; there are scores more.

It’s nice to know that there are groups out there who will extend honors to invitees in recognition of what they have done for the Craft and for the world.

Can Women Join Freemasonry? (An Interview With A Female Freemason)
What Is A Masonic Funeral?
How To Plan A Masonic Degree Ceremony
An Introduction To Masonic Protocol and Etiquette
The History of Freemasonry & The Hindu Religion
Can a Police Officer Become a Freemason?
How To Become A Knights Templar
34 World-Changing Inventions by Freemasons