Freemasonry is the world’s oldest and largest fraternity.

Founded in the early 1700s, the Freemasons have been the subject of much speculation over the centuries and many people have the mistaken belief that the Freemasons are a secret society, when in fact the fraternity has been very open from its inception.

The only secrets the Freemasons hold revolve around specific handshakes and words members use to prove they belong to the group.

These “secret” rituals do not represent any kind of dark or nefarious plans by the Masons as many believe.

In this article, we will explore the secrets (that are not really secret) about the Freemasons! 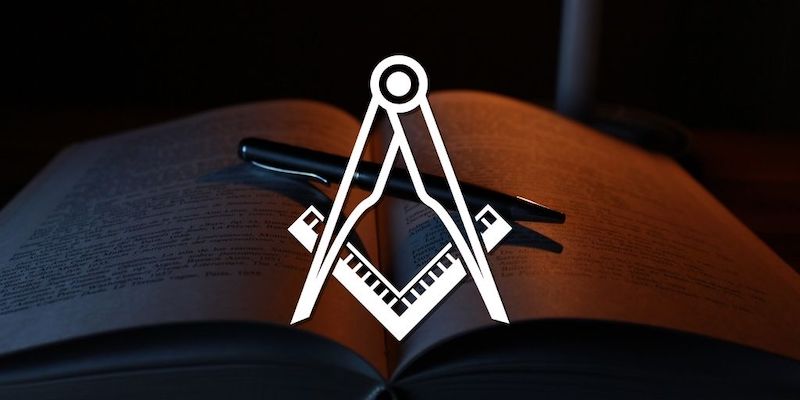 There Is No Masonic Hidden Agenda

One of the biggest secrets that the Freemasons have been accused of is a hidden agenda.

Many people think that the Masons are trying to take over the world or do other secretive things which will ultimately lead them to power and wealth.

However, this simply isn’t true!

Freemasons are just your average, everyday people who enjoy the company of other good men and the fraternity that they share.

The Secrets of Masonic Symbols

Another secret that the Freemasons have been accused of is its use of symbols.

Many people believe the Masons are secretly trying to communicate with each other through the use of Masonic emblems, handshakes, and more!

However, the truth is much simpler than you might think.

Freemasonry is “veiled in allegory and illustrated by symbols”.

The Masons have so many different symbols because the fraternity has been around for centuries.

The use of these Masonic emblems dates back hundreds, if not thousands, of years so the Freemasons are simply continuing the tradition!

There are no “secret Masonic symbols”. In fact, you can see them all here. 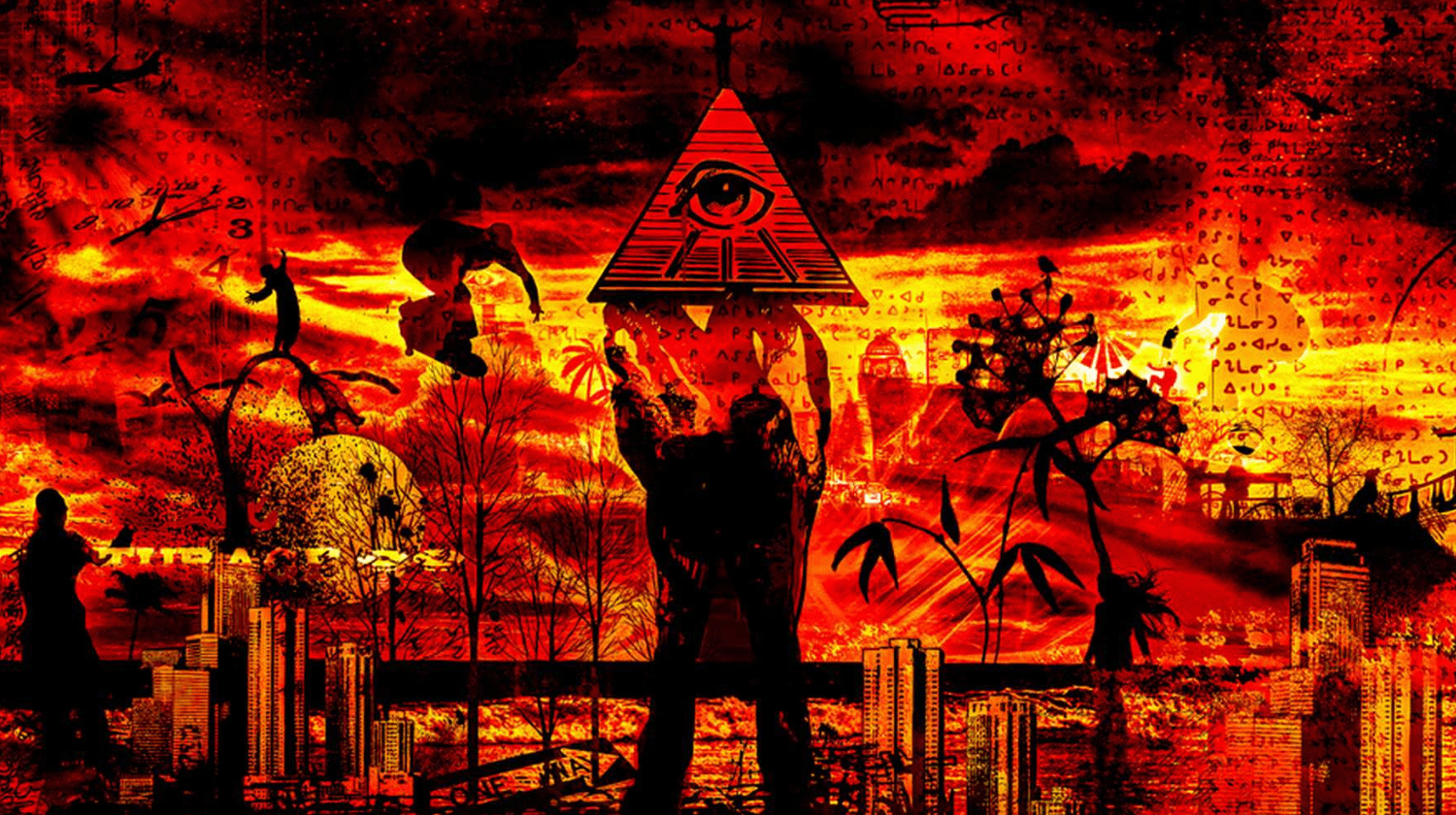 Another common misconception is the fact that the Freemasons are tied to the Illuminati.

The Illuminati was a secret society founded by Adam Weishaupt in Bavaria on May Day, 1776.

They were often accused of being behind several revolutions and conspiracies throughout the past few centuries; however, there has never been any evidence found connecting them with the Freemasons!

Many people claim that they share some sort of connection because both groups have secrets but this isn’t true either.

In fact, if you ask most Masons about it they will tell you that they have no idea what you’re talking about!

YES. There Are Some Powerful People In Freemasonry – So What?

While the Freemasons are considered an average, everyday organization of people – this doesn’t mean that some famous and powerful men haven’t been members.

Most notably, many American Presidents were Masons including George Washington & Franklin D Roosevelt.

This list is by no means exhaustive but should give you an idea about the types of influential people who are in the fraternity…but does this make them evil? Not at all!

Famous freemasons just enjoy the company as other regular guys do; however, the fact that they are famous often leads people to believe that the organization is far more powerful than it really is.

Freemasonry Is A Society With Secrets, Not A Secret Society

The one thing the Freemasons are really known for is the fact that they have secrets.

However, this doesn’t mean that these “secrets” need to be kept in the dark – it just means that you’re not allowed to go blabbing them out!

The secrets of the Freemasons aren’t anything like the myths and rumors – there’s no devil worship or any sort of nonsense like that.

Instead, most Masonic rituals revolve around morality & self-improvement; however, if you want to know what goes on you’ll have to join the fraternity yourself!

If nothing else then ask your grandpa/uncle/father/friend who is a Mason (or even better become one yourself someday) and I’m sure he’ll be happy to tell you the whole story.

It’s the eternal hope of the everyman that if they are in the right place at the right time then fortune will smile upon them.

Sadly, this isn’t the case for most people who join the Freemasons! – you’re not going to become rich or famous anytime soon by becoming a Mason.

Instead, it takes hard work and dedication just like any other organization out there- so don’t expect being part of some elite secret society to solve all your life problems…because it won’t.

Most people have an idealized image of the Freemasons in their head that’s just not based in reality.

Unfortunately, this leads to a great deal of misinformation about the fraternity being spread by those who are looking for attention!

As mentioned earlier, the only way you’ll find out what really goes on within Freemasonry is if you become one yourself.

I know many Masons and they’re nothing like the rumors say they are. Instead, they’re hardworking men who enjoy having fun with good company & friendship!

Those are the REAL secrets of Freemasonry.

7 Ritual Memorization Tips For Freemasons
Do The Freemasons Accept Anyone To Join?
15 US Presidents Who Were Freemasons (The Complete List)
Grand Master’s Class or Traditional Degrees?
What Do Masonic Lodge Officers Do?
How Do Freemasons Recognize Each Other?
The 3 Core Principles of Freemasonry: An Explanation
Freemasonry in Cinema: 9 Movies With Masonic References