Speculative Freemasonry is a fraternal organization founded in the 18th century and has been around for over 300 years.

The fraternity promotes moral and spiritual values while teaching its members about symbols and metaphors.

Freemasons engage in philanthropic work, help each other out when someone needs assistance, and promote equality among all people regardless of race or religion. 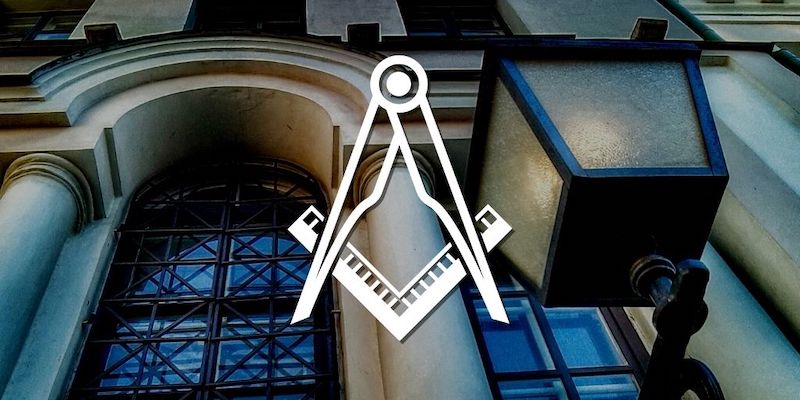 The History of Freemasonry

In the year 1717, there was a group of men who all belonged to lodges that were formed in England.

They became dissatisfied with how these individual lodges operated and wanted to form one Grand Lodge which would have more authority over them.

This led them to formulate a constitution for their fraternity so they could be an organized society.

As time went on, people began joining this new organization and it continued growing until today when Freemasonry is well-known worldwide.

Why Do Freemasons Use Symbols A Lot? 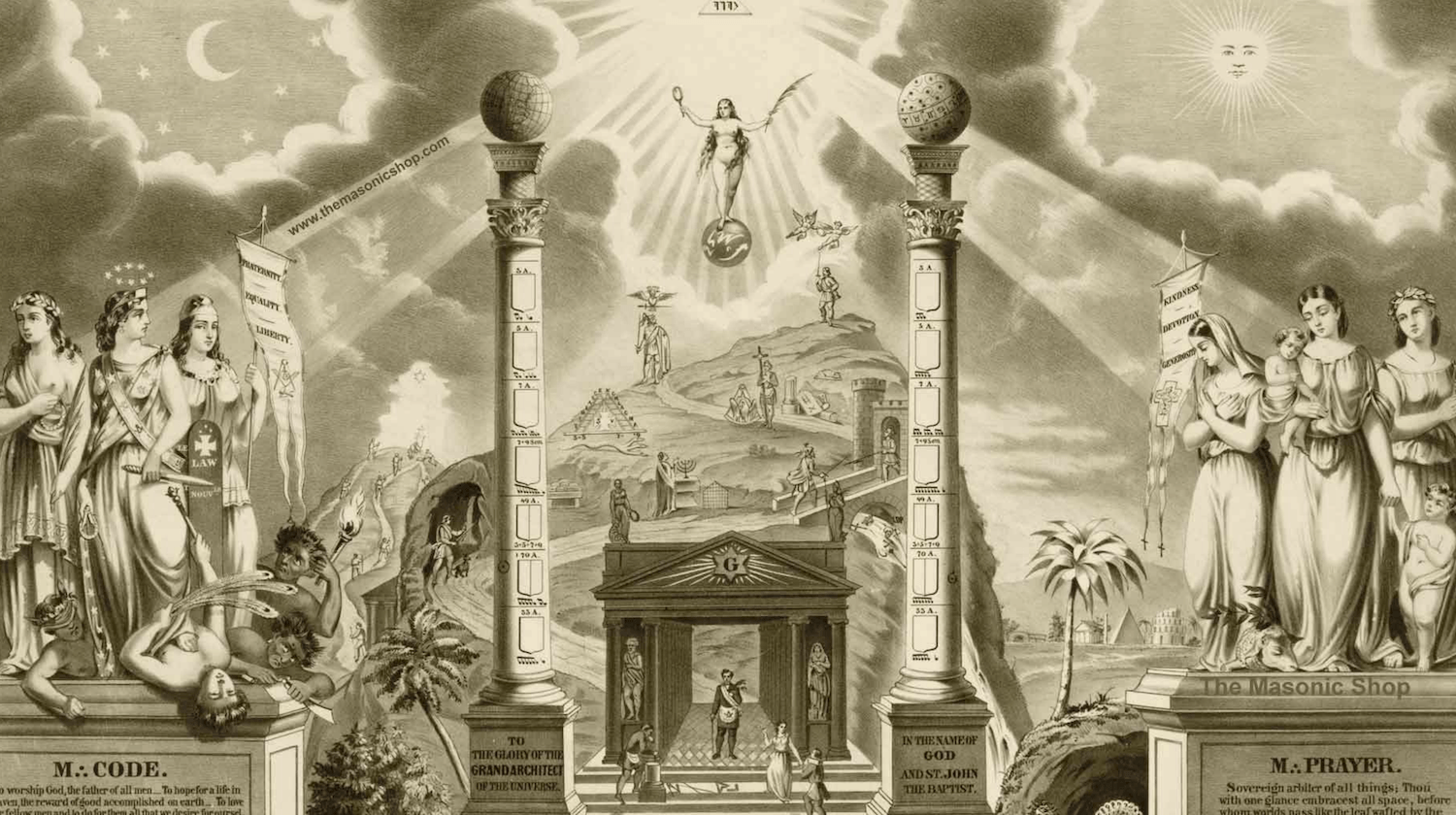 Symbols are used in Freemasonry for various reasons.

However, it is worth noting that their primary use is esoteric and initiatory.

This means they are like “keys” to the practice of Freemasonry, providing a certain understanding to those who know their meanings, but otherwise meaningless on the surface; not meant to be given out indiscriminately.

This may seem secretive or off-putting at first glance, but remember that these symbols are like keys that open doors to hidden worlds of knowledge and experience–this is the sort of “secret” worth keeping safe.

Playful theorists will speculate about what these symbols mean all day long without ever coming any closer than guesswork because there’s a significant portion of spiritual heritage involved with them.

No. Freemasonry is not a “secret society”.

Freemasonry is a “society with secrets”.

It’s a ritualistic institution dealing in what many people may see as an immoral business, but it does offer something for everyone who takes notice of all the great work it does.

Masonry has seen affiliates from all religions and backgrounds join together in unity spanning religions, cultures, languages, and traditions while still claiming the ancient blood tenets of each branch every Mason swears loyalty to.

This sense of diversity brings a balance that not many other institutions can express with any clarity or simplicity today, which is one reason why Freemasons are considered broadminded fellows willing to work together with anyone who desires change for the better.

The Benefits of Joining Freemasonry

The benefits of joining the Freemasons are too long to detail in one post here.

Just like any other organization, there are some things all members enjoy (I won’t go into them specifically).

However, suppose you want to truly understand the many benefits it is possible for a man to have by being a Freemason.

In that case, I suggest finding someone who has been involved with the organization for years and learning from their experience.

We also have a different article listing all the benefits of Freemasonry here.

Should You Become A Freemason?

There are many reasons to join the Freemasons, but only you can decide if it’s for you.

Some people will be quick to tell what all members get out of being members, while others want to know more about the organization itself before deciding whether or not they should become members themselves.

I would say that there are several benefits any man could receive by joining, more than most people realize at first glance.

I’m sure anyone who desires growth as an individual in mind and spirit will find something worthwhile within this institution.

Just make sure you understand why Masonry exists in the first place, so your time doesn’t go wasted!

The Freemasons are a centuries-old fraternal organization that takes on moral, charitable, volunteer, and community service tasks.

How To Become A Freemason?

To become a member of the Freemasonry, you have to ask someone who is already in it or find an officer at your local lodge.

They will be able to tell you what steps are necessary for the initiation and how long each one takes.

There isn’t much else that can be said about this topic without knowing where you live; if there’s not a lodge near you, nothing can be explained any further either.

READ: How to make sure the Masonic Lodge you’re joining is legitimate.

What Are The Requirements To Become a Freemason?

The usual answer is that you have to be a male, 21 or older, believe in the “One True God” and be sponsored by two other Masons.

Don’t forget that there are requirements of character too!

If you’re thinking about becoming an initiate today but don’t know where to start, take some time first to learn more about what Freemasonry is all about–from watching Masonic documentaries like this one here:

Freemasonry is a beautiful and ancient craft that has been around for centuries.

We hope this article helped answer some of your questions about the fraternity, but we also want to let you know that there are many other resources available online if you’d like to learn more or become a member yourself!