For some odd reason, Freemasonry is always associated with suspicious-looking old men that have an aura of arrogance, money and power.

This is a very wrong assumption of Freemasonry – and the 5,000,000+ Freemasons worldwide.  From my experience in the Craft and being a Master Mason for nearly 10 years, I have to say that the general perception of the “powerful Freemason” is completely false.

While some Freemasons happen to be wealthy in their own right, it has absolutely nothing to do with being a member.

“Getting rich” is not one of the benefits of joining Freemasonry.

Today, I want to address the question “Can Freemasonry make you rich?”

If that’s what you’re looking for, then I’m sorry to disappoint you but that’s not what Freemasonry is about. In fact, Freemasonry will cost you money to be a member.

Just like any other fraternal organization or private club, there are dues which you have to pay every year.

How Much Does It Cost To Join The Freemasons?

There is no exact figure as lodge dues vary but if you are thinking of becoming a Freemason, be prepared to pay a yearly fee for your membership.

Apart from that, you also have other contributions you need to make. From charity dinners to other activities, certain things cost money –  that’s just how the world functions.

So back to the question of whether Freemasonry can make you rich – again, it’s a no.

Why Are Freemasons Portrayed as Being Rich And Powerful?

This is a mystery to me as Freemasonry actually started as the “poor man’s fraternity” of stonemasons.

Over time, it has attracted the attention of powerful people such as previous US Presidents listed here along with some British Royalty and many businessmen from around the world.

Great Read: Freemasons Of The Orient.

Is There No Way To Make Money With Freemasonry?

Making money or building and growing a business requires you to network with people who would be interested in your services.

The only way I can see Freemasonry making you money is through leveraging the connections and brotherhood you form inside the lodge with the brethren there.

Just like any social club or social group in general, connections are made naturally and being in the presence of men, money and business are a frequent topic.

However, let me repeat this again: Freemasonry will not make you rich and if you want to join simply because you want the powerful connections and contacts you will get by being a member, I will suggest that you reconsider because there are better options for you out there for business.

Freemasonry has many benefits but making you rich is not one of them.

(Other) Advantages Of Being A Freemason 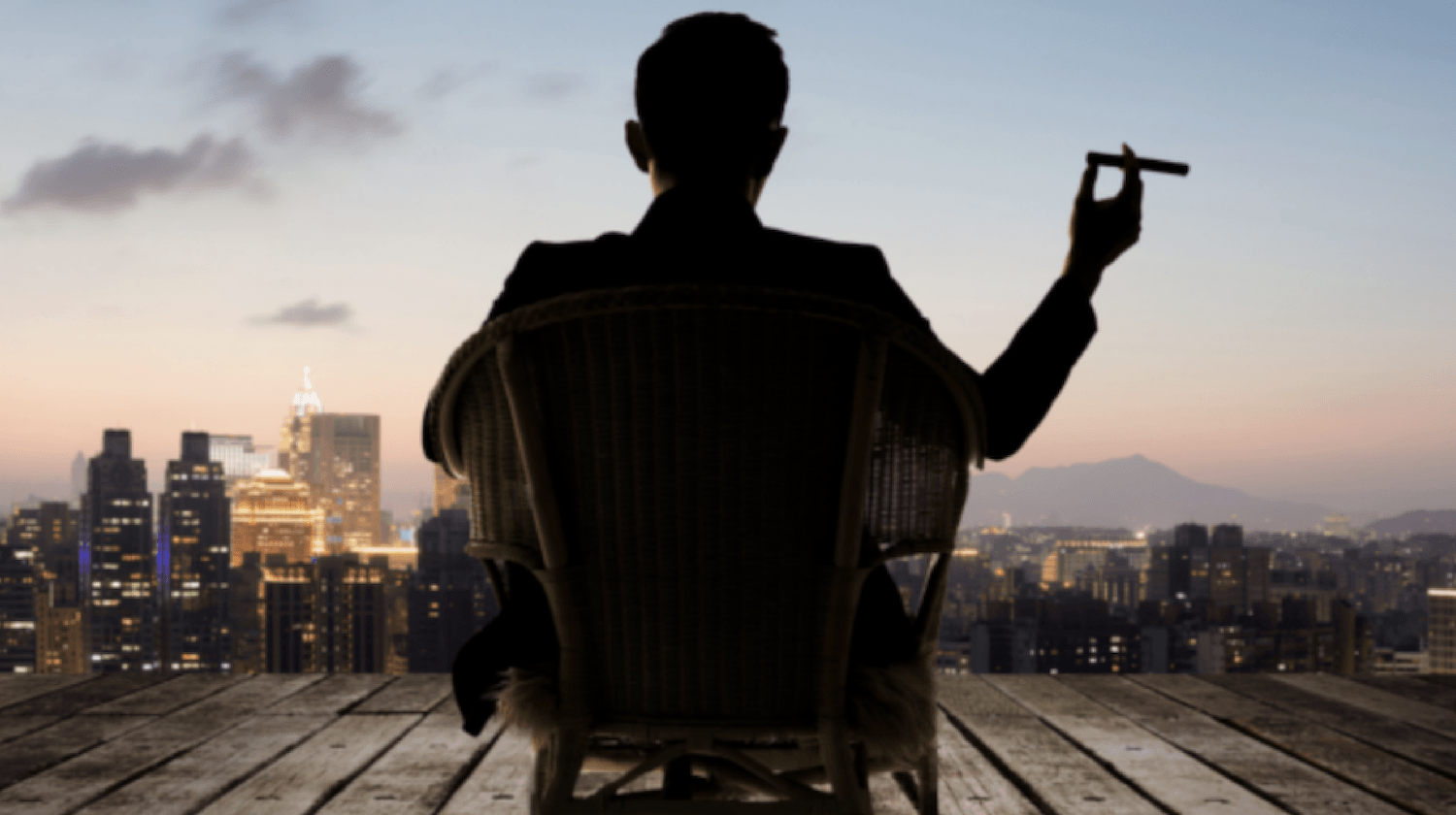 Freemasonry can, however, make you rich in life morals, friendship and by being a better brother and a better man in life.

Joining just to make money is just a step in the wrong direction and I would suggest you stay away from Freemasonry if that’s what you are after.

How Long Does It Take To Become a Freemason? 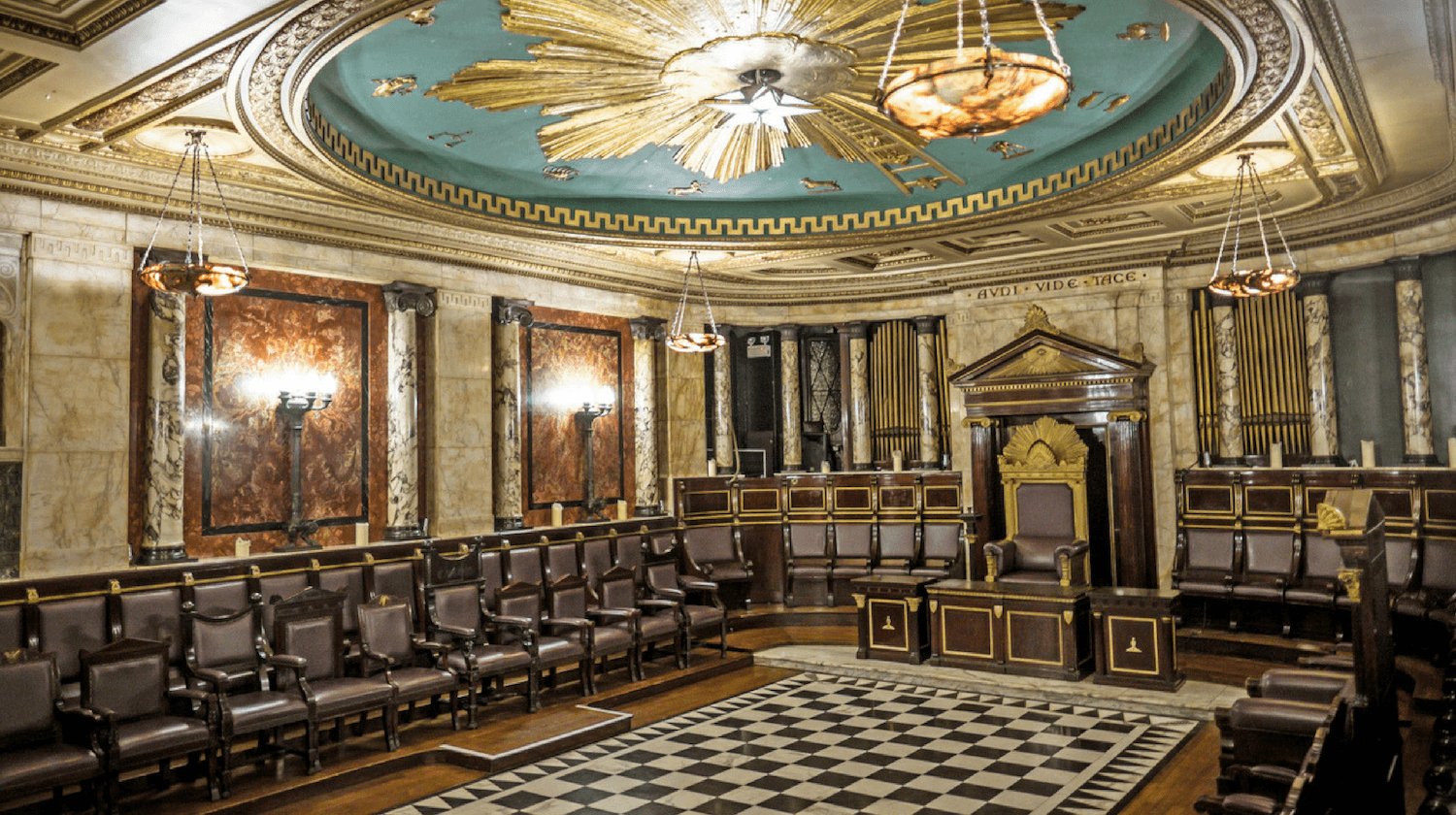 If you’d like to know how to join the Freemasons – for the right reasons– you can see our guide about becoming a Freemason here.

Thank you for reading my quick post. I hope all is well with you and I wish you all the best in finding other methods of growing financially. 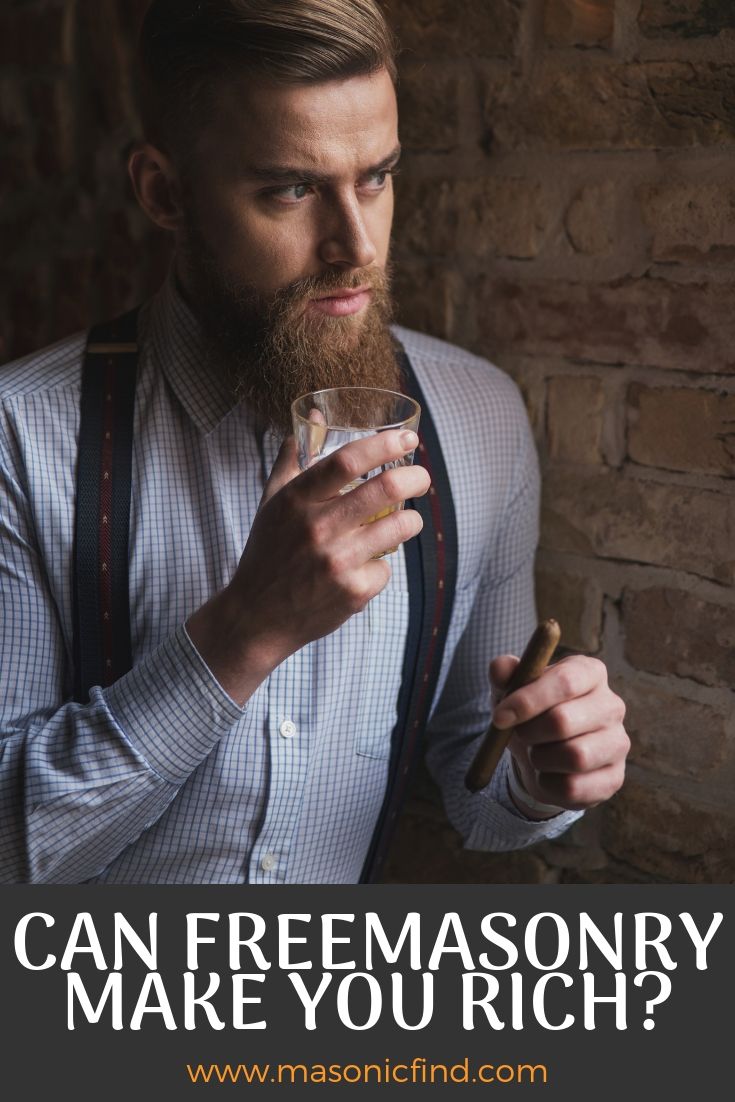 1 thought on “Can Freemasonry Make You Rich?”