I learned a lot during the year 2022. A lot of it was from personal experience; a lot was from the advice of Past Masters.

Regardless, I feel that my leadership ability has grown and developed, and I am grateful to my Lodge for having entrusted me with the opportunity.

So, what did I learn during my year as a Worshipful Master?

I will focus on three things: how to delegate, how to take charge, and how better to love my neighbor and my Brother. 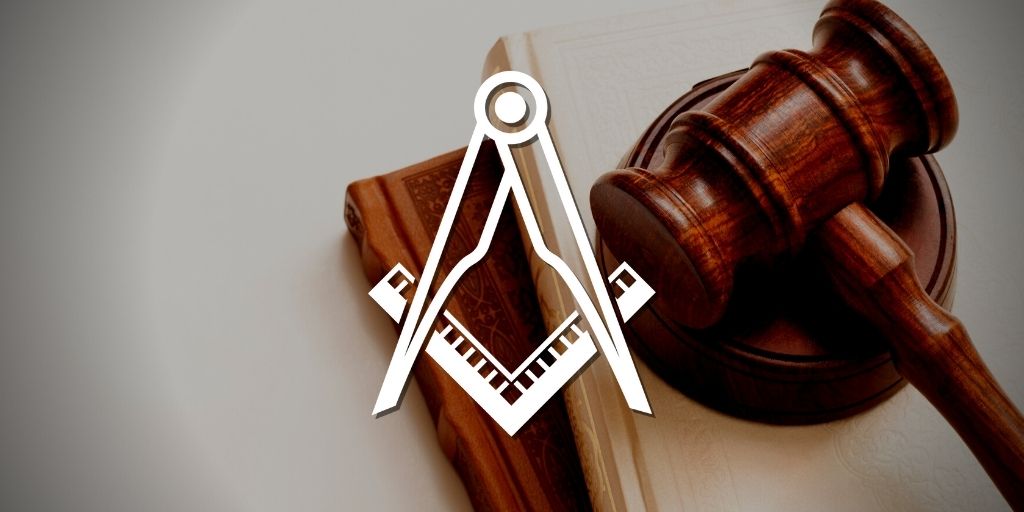 I learned early on from a Past Master—who became a good friend of mine during my year in the East—that delegation is one of the top skills that a Worshipful Master should have in his repertoire.

During Lodge meetings, it is not all that uncommon for someone to address the Worshipful Master and suggest an activity, a charity, or some other helpful idea that would be of benefit to the Lodge or to the community in general

I learned to delegate the execution of such ideas immediately to those who were making the suggestions.

“My Brother, that is an excellent idea. Will you please investigate how we can bring this about, what the costs will be, etc. and then make a report of your findings to the Lodge at our next stated meeting?”

Although the Brother may have grumbled—which was not often the case in my experience—he was still likely to do that work and create a basic plan for the Lodge to help bring his idea to fruition.

I was counseled by a fellow Past Master to use my gavel to bring order back to the Lodge. At first, I felt hesitation; these were my Brethren, and I did not want to seem like some authoritarian dictator.

I came to learn, however, that by not keeping the Lodge in order, I was disrespecting the time of each Brother in attendance. So, I started to use the gavel.

If someone spoke without leave while someone else was already speaking, I gaveled the interrupting Brother down and then gave him an opportunity to speak once the other Brother had finished his interrupted thought.

If deliberations went on for too long on decisions, I used the gavel to end those discussions and thereby to carry on with the order of business.

By the end of my year, I was not as comfortable using the gavel as I wish that I had been. But it is a skill that I developed, and I am glad for it.

Throughout my year in the Masonic East, my goal was to help my Brethren to the best of my ability and knowledge with any issues that they might have faced.

If a Brother had a death in the family, I attended the funeral. If a Brother was sick, I asked him if he needed food dropped off at his home.

If I ever found out about any difficulty that a Brother or his family member was experiencing, I always volunteered myself to help; usually, I was told that nothing was needed but that the offers were appreciated. 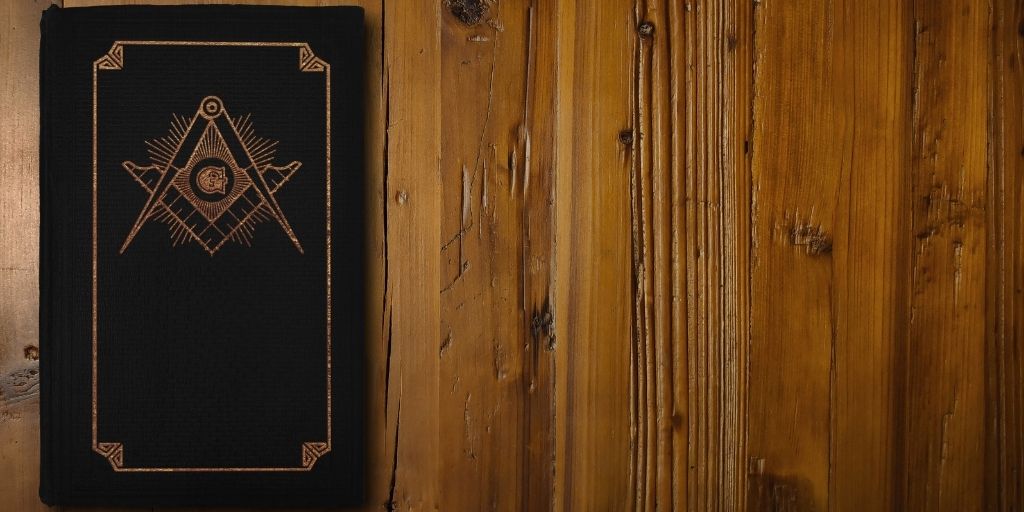 I am grateful for having been able to learn and grow as a leader in the community.

I am glad that I was able to learn these skills; they are important ones to have for the government of any organization.

Should Homosexuality Be Accepted In Freemasonry?
32 Masonic Symbols (& What They Mean)
Do Masons Insult Non-Masons with the Word “Profane”?
Can a Police Officer Become a Freemason?
The Order Of The Eastern Star (How It Started)
5 Famous Charities Supported by Freemasons
Grand Master’s Class or Traditional Degrees?
Why Do Freemasons Wear Aprons?