Where and when did Freemasonry start?

Freemasonry in its modern form has existed since the 18th century, although the origins of this mysterious organization are shrouded in secrecy and much has been speculated about the origins of Freemasonry.

In this article, we’ll discuss in detail the origins of Freemasonry by throwing light on several well-known and little-known facts. 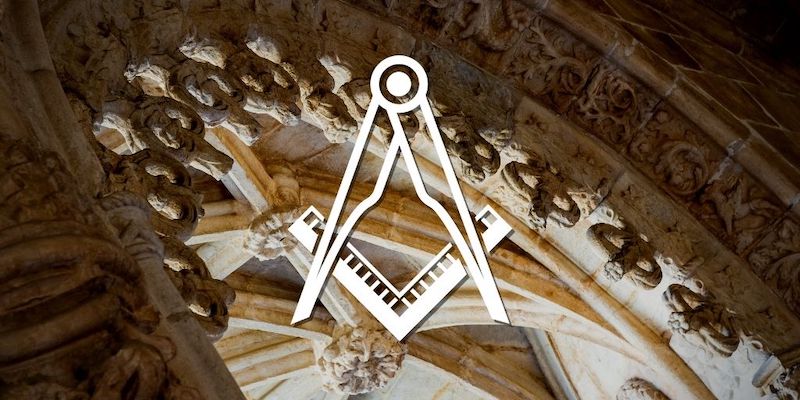 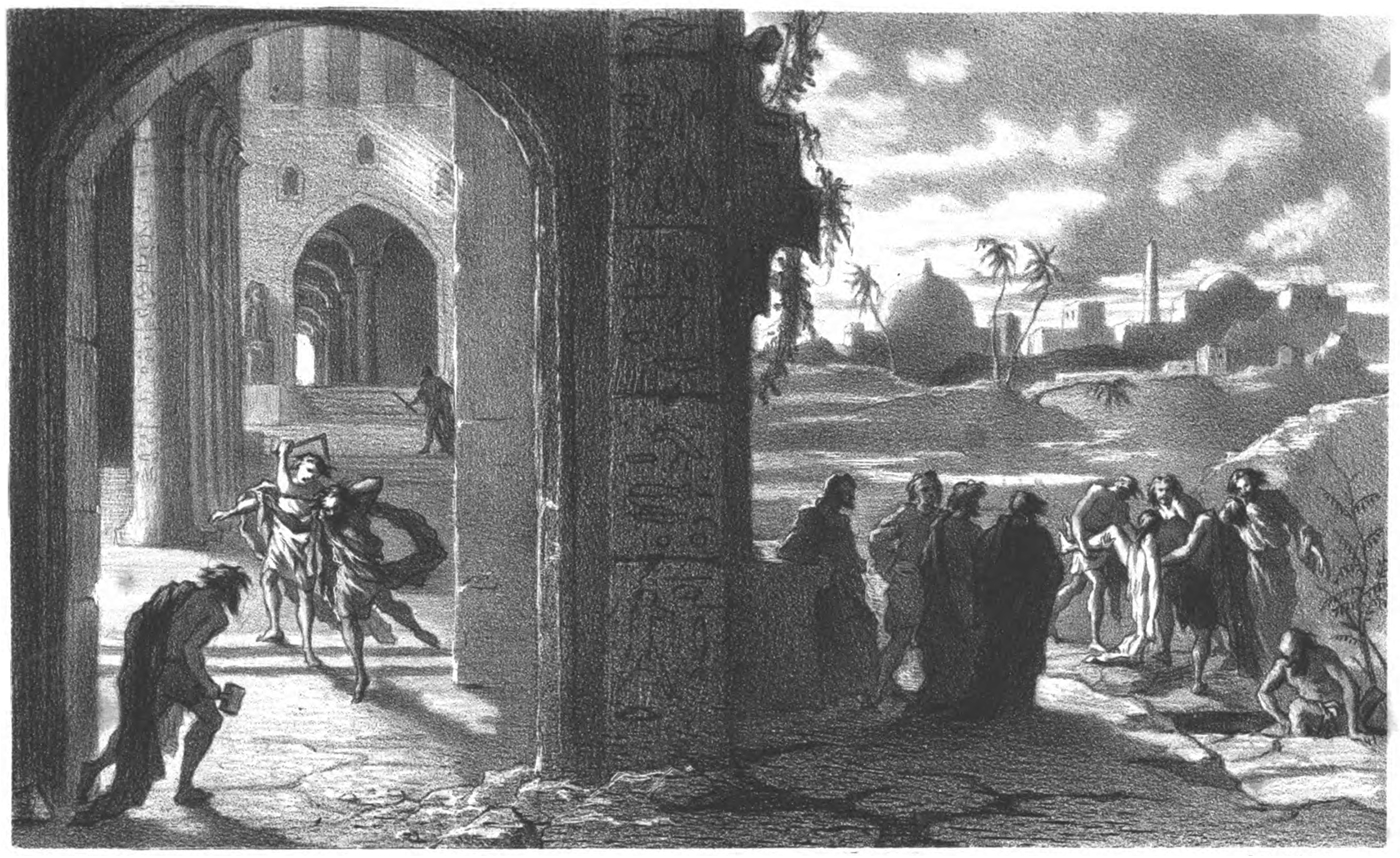 There are several myths about the origins of Freemasonry.

Due to the secretive nature of this society coupled with the fact that relatively few pieces of literature have survived over time which could have told us more about how Freemasonry came into being, it’s difficult to point an exact moment in time and space when this unique organization came into existence.

The myth of Hiram Abiff, who is the main architect of Solomon’s Temple in Jerusalem and regarded by many freemasons as the first freemason, gives biblical credibility to Freemasonry.

Hiram Abiff’a name has also been mentioned in the Hebrew Bible and there is no doubt that he was involved in the construction of Solomon’s Temple.

To put weight to this argument, it must be noted that Hiram Abiff was himself an architect and Mason and was responsible for the construction of an important historical building, King Solomon’s Temple.

Some have doubted the veracity of this story and there are alternate versions of events which also point towards antiquity.

A Masonic manuscript known as Regius Poem or Halliwell Manuscript provides a sequence of events which are beautifully mentioned in 64 vellum pages written in Middle English.

This poem describes the origins of Freemasonry in Ancient Egypt or the modern city of Alexandria to be precise.

It mentions that Euclid counterfeited geometry and gave it a new name for masonry. This was done to attract children of nobility in Ancient Egypt to this profession.

This poem also mentions the spread of masonry to diverse and far away lands. It states that the craft of masonry was brought to England during the reign of King Athelstan who reigned as the King of Anglo Saxons from 924 A.D to 939 A.D.

According to this poem, masons came to the King for directions, and him along with the nobility and landed gentry crafted fifteen rules to live by for every Mason.

These 15 points are mentioned in this manuscript and are considered as moral codes by which every Freemason must live.

This manuscript has been dated to 1390 AD and proves that Freemasonry existed during medieval ages and it’s not a modern phenomenon as speculated by some of its detractors.

The oldest lodge in the world has been Mary’s Chapel located at 19 Hill Street, Edinburgh, Scotland.

It has been in operation since 1599 AD and is certainly a lodge which must be paid attention to. 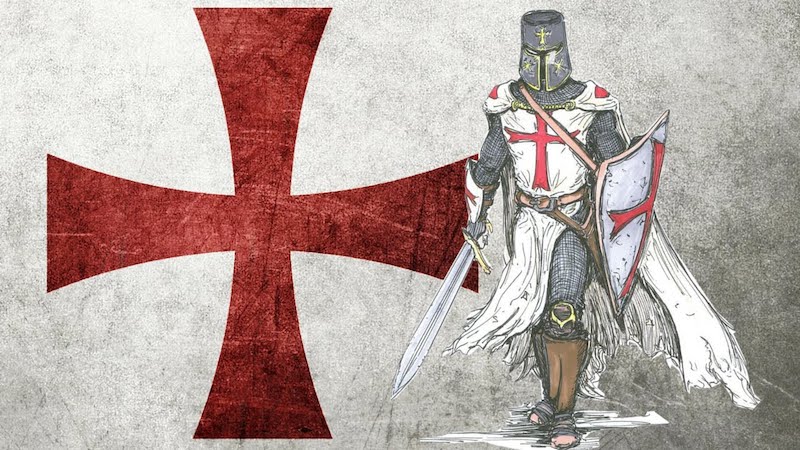 Freemasonry is banned in most Middle Eastern countries because it was considered an arm of western colonizers and empires which dominated this region throughout the 19th and 10th centuries.

Indeed, Middle Eastern symbols are omnipresent in various rites and rituals of Freemasonry and we must not overlook the fact that all Abrahamic religions also originated in the Middle East.

So, it’s beyond question that there is some sort of Middle Eastern connection in Freemasonry.

Some have also presented evidence which suggests that Freemasonry may have something to do with the crusaders and orders established by them such as Knights Templars, or the Knights Hospitaller.

But one thing is certain that Freemasonry was in existence in pre-renaissance medieval Europe and this is particularly true for England and Scotland.

William Schaw was the Master of Works for King James VI of Scotland (Also known as James I of England) who oversaw the construction of several castles, palaces, and forts on behalf of the king throughout Britain.

He is one individual whose association with Freemasonry is crystal clear and there is no doubt that he was closely linked with masons during the reign of King James I of England, during the late 16th and early 17th centuries.

He is known for three masonic Statues which he created between 1598 and 1601. These statues are important manuscripts for anyone who is interested in learning more about Freemasonry because they give you an idea of how masons used to live and work during his time.

We can say with assurance that modern Freemasonry can be traced back to him and the slightly earlier period of England when the Regius poem was written in 1390.

It’d be far-fetched to speculate about the earlier history of Freemasonry in the Middle East or in antiquity as there are very few reliable records left from that period.