There are many places where Freemasonry is banned due to how it conflicts with local customs, cultures, and religions.

Even governments sometimes see Freemasonry as a direct threat, and it is particularly because of its secret nature and international connections.

However, with all the bans and restrictions, Freemasonry still holds a strong presence in many countries, even in predominantly Christian and Muslim countries where it’s often misunderstood.

For a historical insight on how governments can shut down Freemasonry, you should read this piece on Wikipedia regarding Anti-Masonry.

In this article, we’re looking at a few (3) countries where Freemasonry is banned, these are: 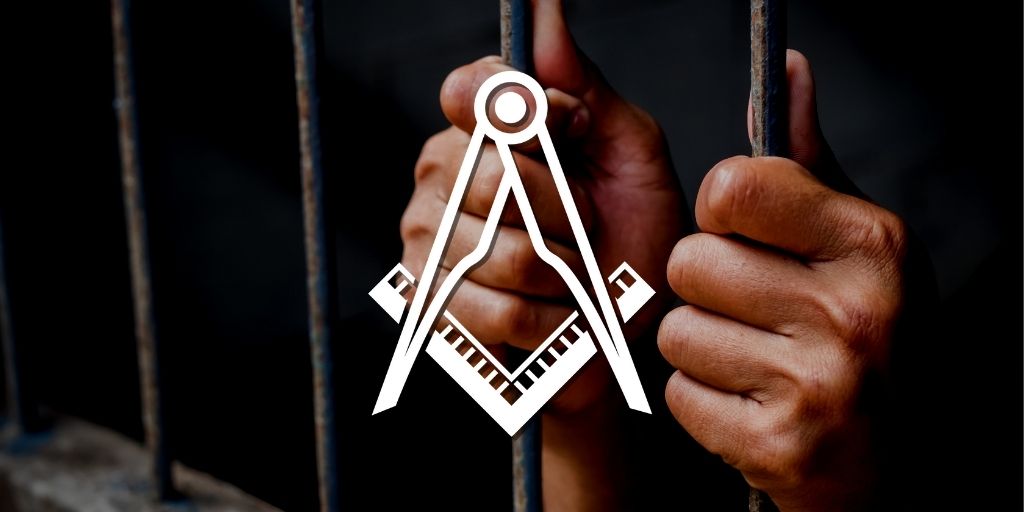 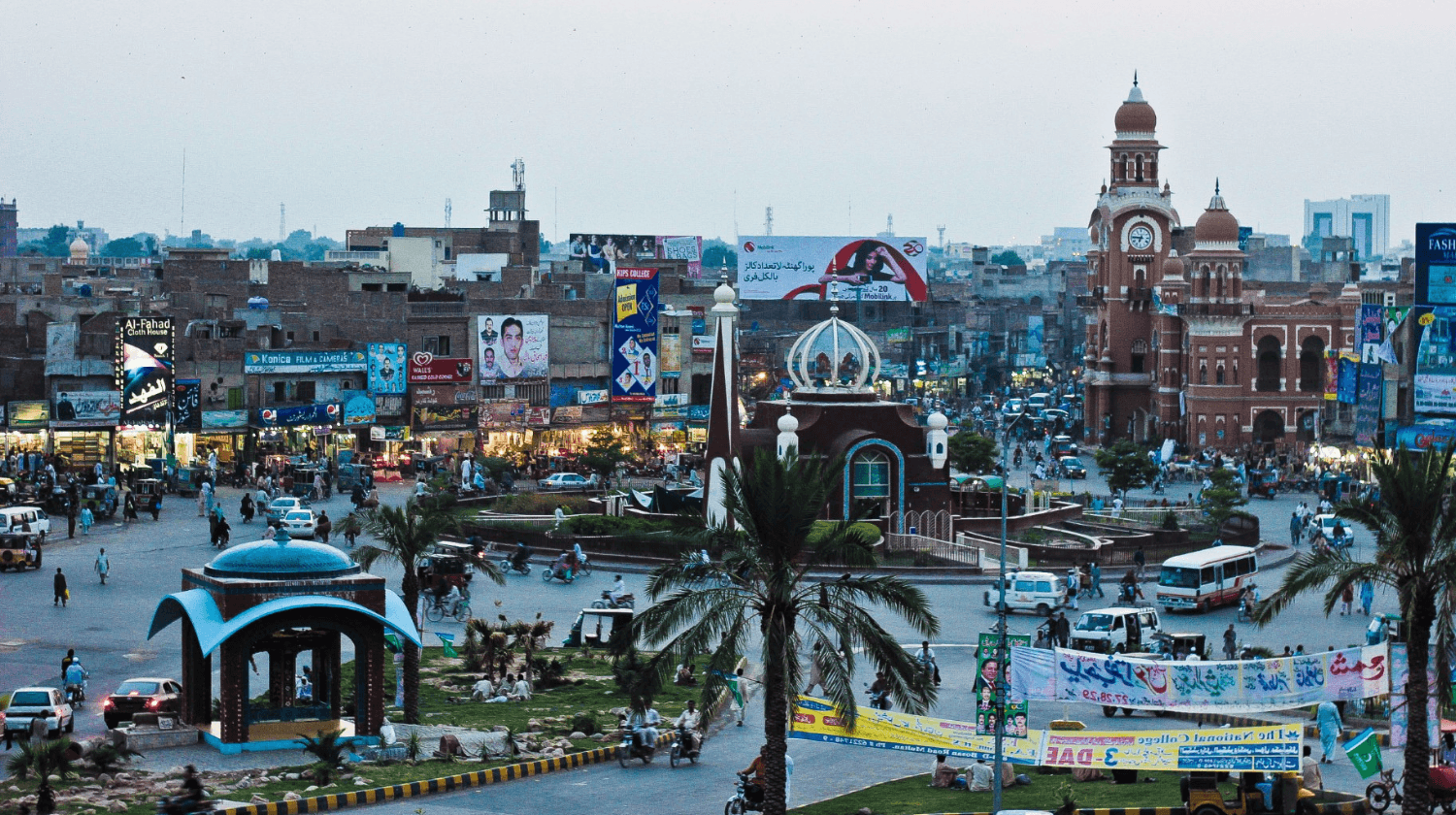 It is not possible to be a Freemason in Pakistan.

Freemasonry is present in some form in almost all the countries, but Pakistan banned it completely, and many other Western origins, in 1972, under the Zulfiqar Ali Bhutto regime.

But; that doesn’t mean Freemason didn’t have any presence at all.

The first temple was built in 1859 at Anarkali, Lahore. It was the beginning of this society in the Middle East, and within a few years, in 1914, the second temple was also built in the same province by a professional architect Basil M. Sullivan.

But the interesting thing is both of these temples were built before the independence of Pakistan. In 1972, the Pakistani government placed a strict ban on it and started using the temple as a multi-purpose government building.

There is another building that served as Masonic Hall in another province, Sindh, of Pakistan. Though, it was also taken over by the government.

Luckily, all these buildings have been renovated by the Heritage Foundation Pakistan.

You can visit them anytime as a tourist, but can’t follow the teachings of Freemasonry, as there aren’t any authorized lodges too. 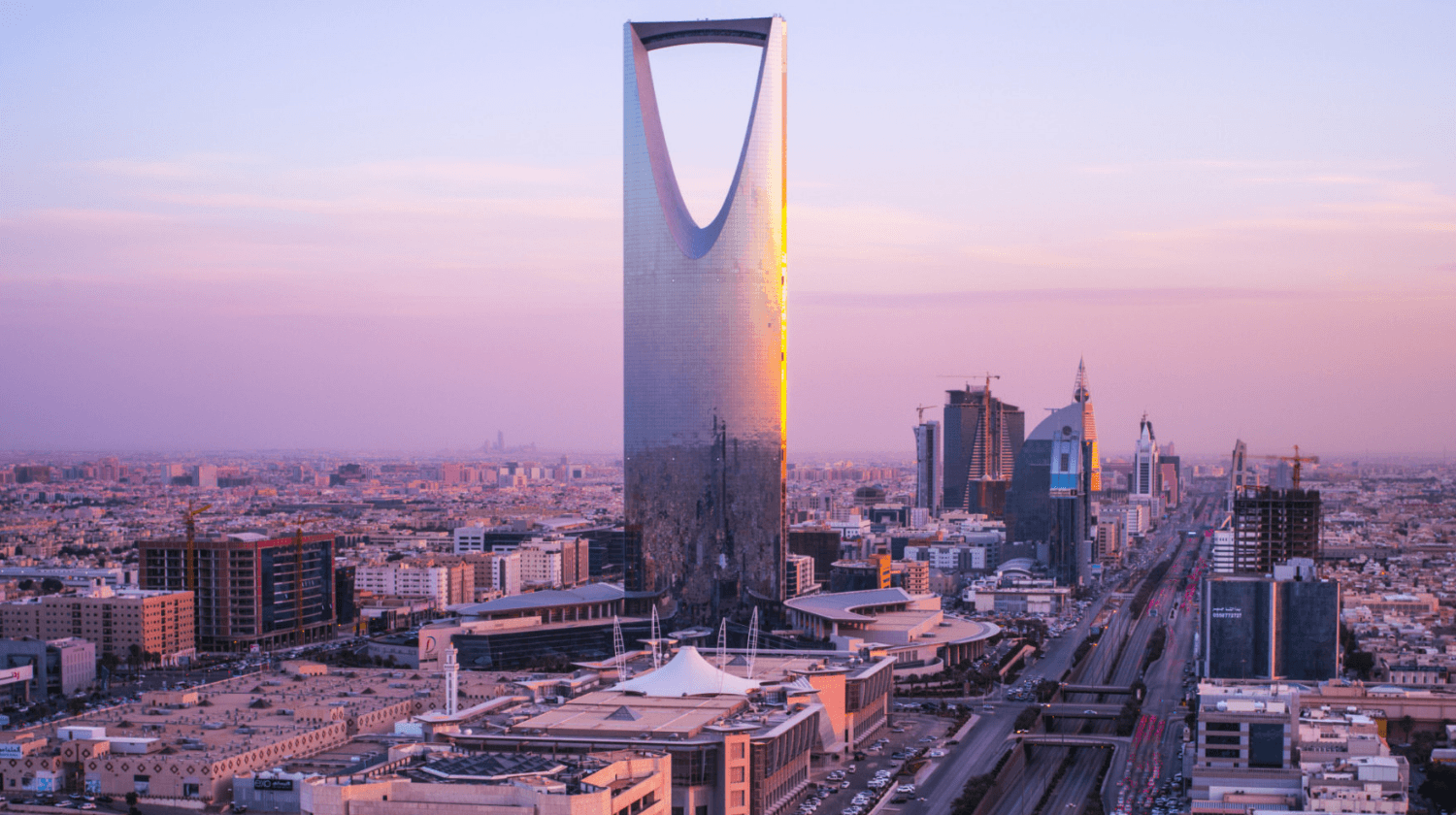 Are there any Masonic lodges in Saudi Arabia?

This question has baffled many people and there is still no concrete answer.

This is because many people in Saudi Arabia claim that there are several secret organizations that are working and allowing new candidates to become Freemasons.

It isn’t easy though, particularly for a visitor. No one will inform you regarding them and indeed think that you are perhaps a law enforcement officer.

That’s why it is better to avoid asking questions about it.

Freemasonry is illegal in Saudi Arabia, and you can face strict punishments through courts. You should avoid engaging yourself with any Freemasonry activity.

But if it is necessary and if you are a resident of Saudi Arabia, the best thing you can do is to seek out like-minded men who share the same ideology or are an official member of some secret lodge.

You can also try joining online forums of Saudi Arabia and ask for help.

It is possible to find many people in different online forums who are searching for the Blue Lodge in Saudi Arabia. They are Freemasons but are unable to operate under the existing political regime.

Remember, it is not only Saudi Arabia.

Freemasonry is, in reality, illegal in almost all Arab states except Lebanon and Morocco. 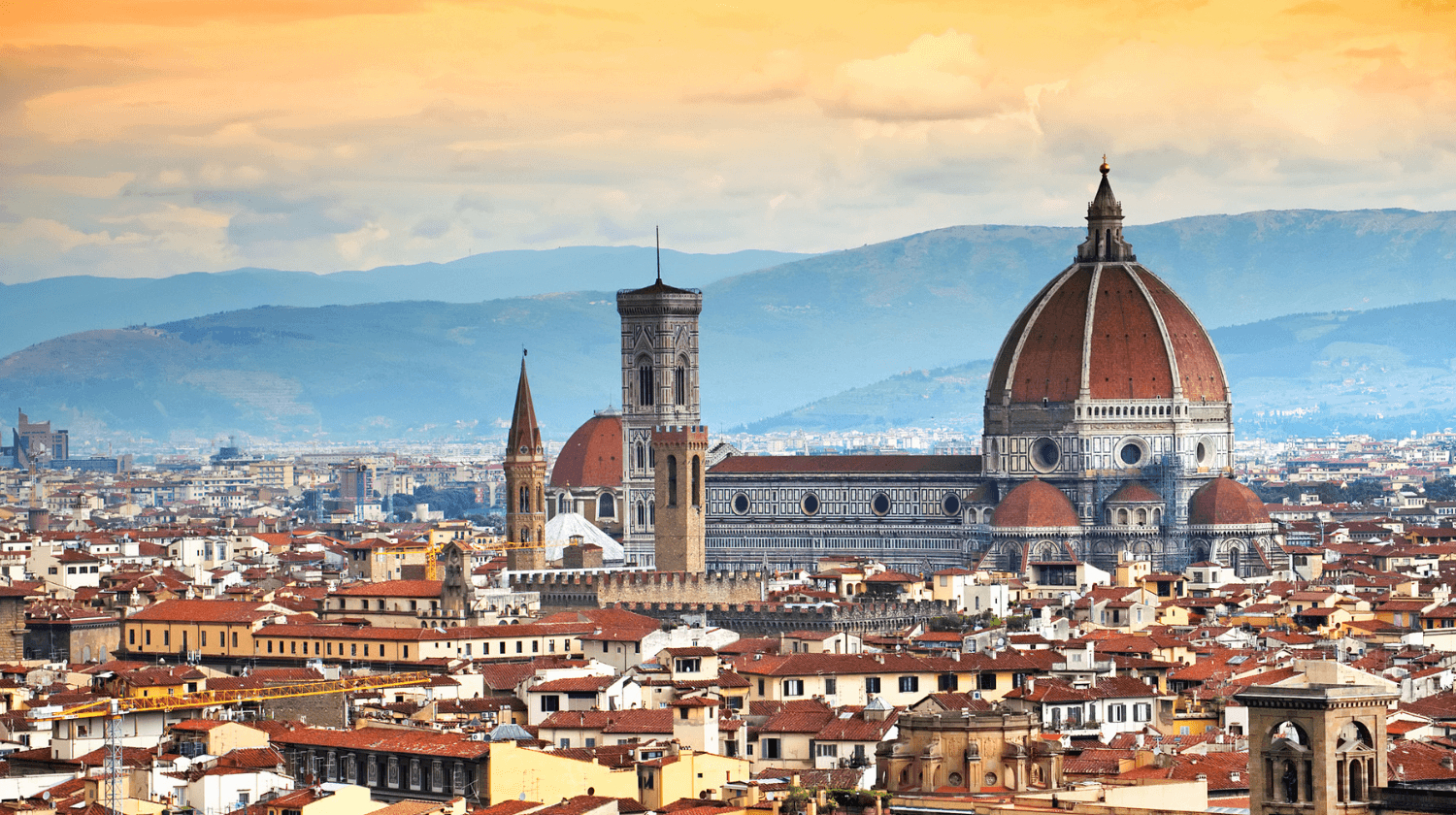 Believe it or not, Europe is experiencing the contemporary days of its society, but there are some countries in modern Europe which can arrest you and put you in prison.

One of the finest examples is Italy.

In Italy, the status of Freemasonry isn’t up to the mark, and it is due to many reasons.

Firstly and most importantly, it doesn’t have a great history with this society. In 1925, Freemasonry was considered as a political party working against the interests of the country.

Therefore, Benito Mussolini dissolved it completely and even abandoned the members of his own party who were connected with it.

In addition, links of some Freemasons with the mafia were exposed too.

This damaged its reputation in public and declined the membership process.

The suppression of Freemasonry is only because the governments see it as a potential opposition against their interests and core religious beliefs.

On top of that, it has a secret persona that makes it more intimidating, particularly in the Middle East. But, on the whole, we are sure you can find a Masonic lodge in almost all the countries of the world.

Why Do Masonic Lodges Have Altars?
15 Kings Who Were Freemasons (The Kings of Freemasonry)
Freemasonry & Money: Can Freemasonry Benefit You Financially?
Is Juan Guido of Venezuela a Freemason? (Confirmed)
Can Non-Masons Wear Masonic Symbols?
7 Notable Asian Freemasons You Should Know About﻿﻿
Is Freemasonry Allowed in Islamic Countries?
5 Wrong Reasons To Become A Freemason