Freemasonry is definitely one of the oldest existing organizations in the world. Its organized rituals have been around since pre-Medieval times.

Rather than how it survived, we should ask why it has survived.

In fact, Freemasonry not only has survived, but it has kept on growing steadily.

With more than 6 million members worldwide and Masonic lodges found in almost every single country in the world, it is still expanding rapidly today. 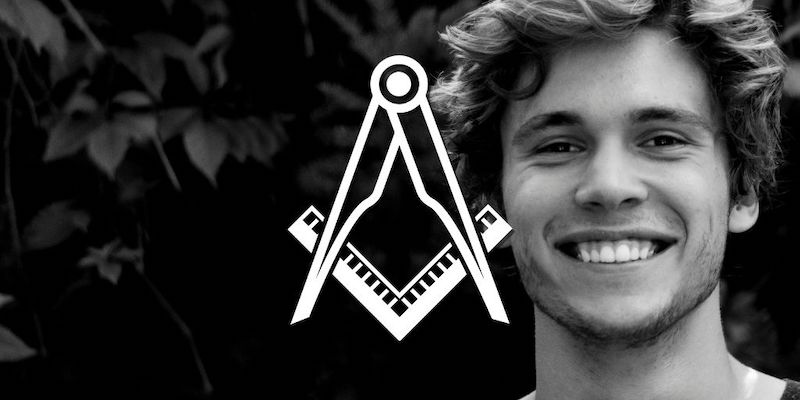 Why Is Modern Freemasonry Still Growing?

The answer is simple: it is because of the timelessness of Freemasonry’s values and principles.

The fraternity is based on principles such as truth and love, which were relevant many years ago and are still relevant today.

Freemasonry teaches a man to be righteous in his actions and to always be honest towards others. It also values brotherly love and just conducts.

Such principles have always been important in the world and can never become outdated. 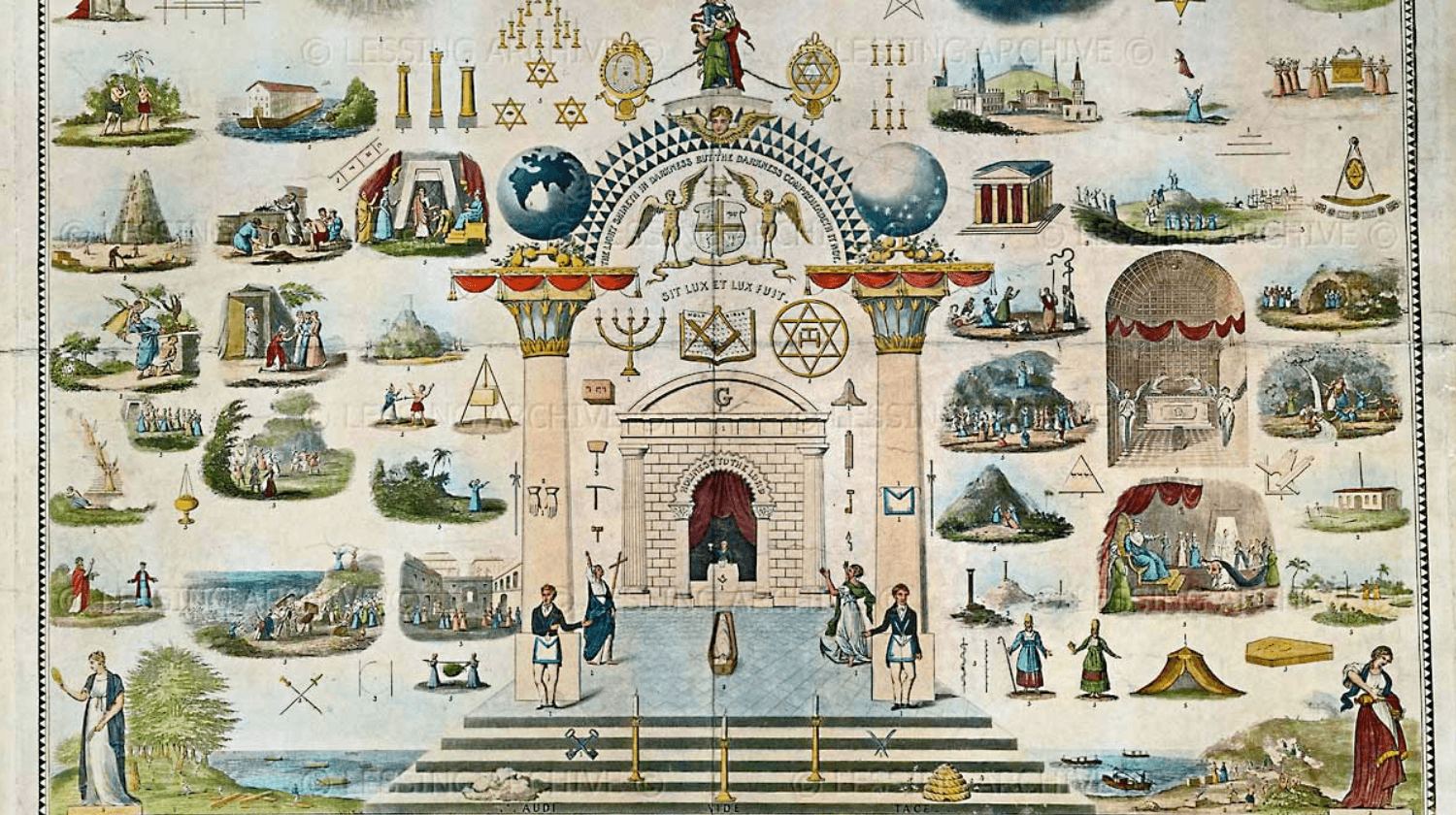 If one takes a look at Masonic symbolism, which has existed since its very creation, and understands the meaning of each symbol, the principles upon which it was founded become evident. They are still important today.

Masonic symbolism was used in the past to remind fraternity members of its teachings and they still serve the same purpose today.

They are commonly found on Masonic items and regalia. Masonic values have survived because they have always been important in society, and no matter the location or time, they are still very relevant today.

This explains why Freemasonry has not only survived throughout all these years but has progressively increased its members.

So How Can One Define a Modern Freemason? 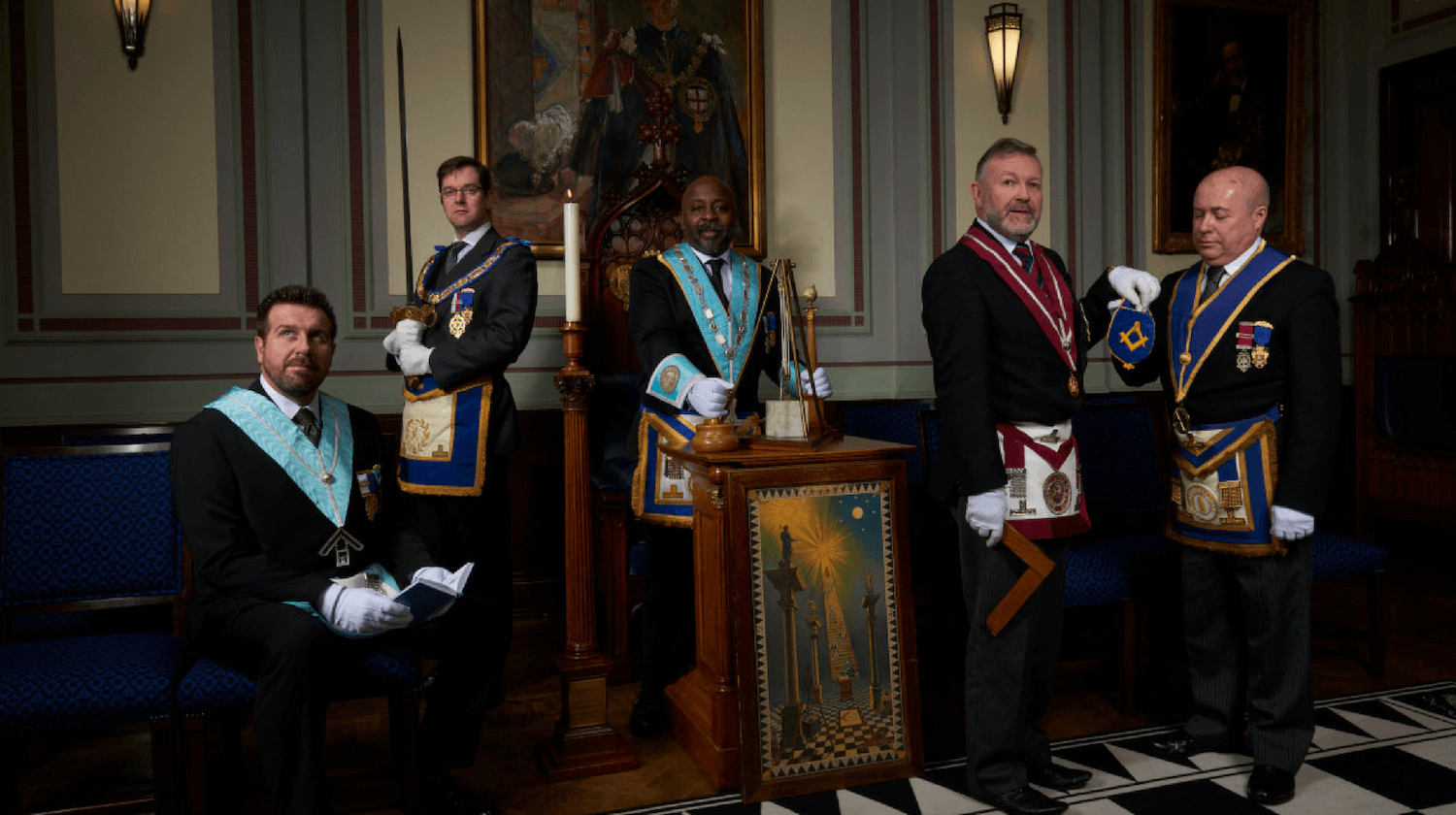 We have seen that Freemasonry today is still relevant for its members and it’s not hard to describe the 21st century Freemason.

The modern Freemason is someone who follows the values of Freemasonry that encourages its members to improve themselves and live well in order to obtain a peaceful, happy and free life.

Freemasonry has always taught its members to offer help and relief – not only to other members of the fraternity but to all those in need.

This is evident when one looks at the large sums of money Masonic lodges donate to various charitable causes and also at the charitable works they do.

In fact, one of Freemason’s main roles is to give donations to important causes. In the last 20 years, Freemasons have donated over 100 million dollars to many different worthy causes worldwide.

This is another reason why Freemasonry is still relevant in the 21st century.

It tries to make today’s world a better place not only by teaching men important values but also by raising funds to help those in need.

Even though Freemasonry is a very old organization, it is still important in the 21st century as it teaches timeless values and is based on principles that have always been and will always remain, important in any society.

Why Do Freemasons Refer To Each Other As "Brother"?
The 10 Degrees of York Rite Freemasonry (Explained)
The Meaning of Mosaic Pavement (Checkered Tile) In Freemasonry
What It Means To Be A Freemason (Teachings From A Past Master)
What is Royal Arch Masonry?
10 Mistakes You Should Avoid As A Freemason
Was Jack The Ripper A Freemason?
6 Tips For The Newly Entered Apprentice In Freemasonry