Although I would argue Freemasonry is not a secret society, but rather “a society with secrets”; it’s also one of the most prominent and most popular “secret societies” out there.

However,  Freemasonry is not the only organization that has this element of “secrecy” surrounding it.

In this article, I am going to share with you 10 other secret societies, groups, clubs & organizations like Freemasonry, although it must be stressed:

These groups are in no way similar to the teachings and practices of modern-day Freemasonry.

Also, in most cases, these are not societies you can join. If you’re interested in joining a club similar to the Freemasons, see this list of 7 Masonic affiliate bodies for non-Masons.

With that said, here are… 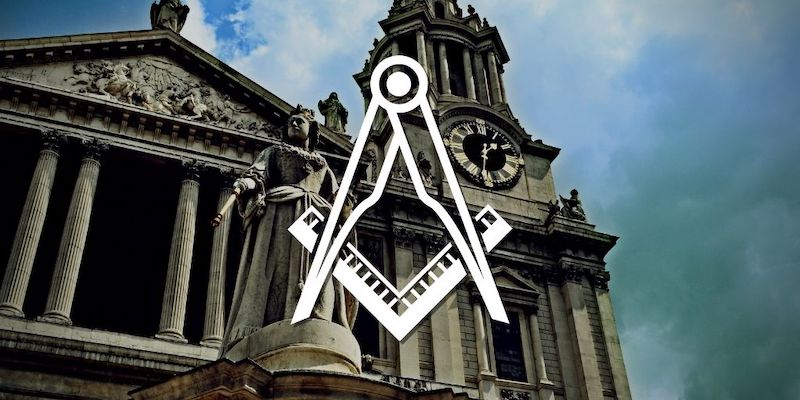 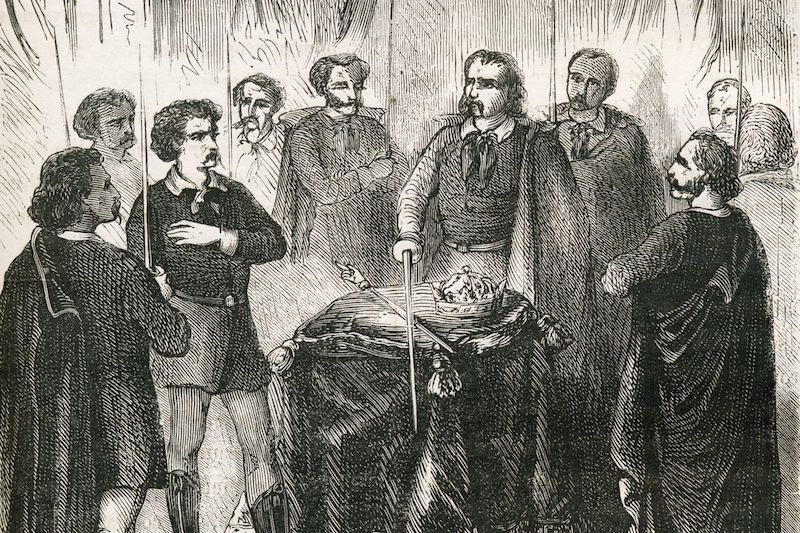 The Illuminati have been at the forefront of conspiracy theories and have been confused by many as the Freemasons.

The Illuminati was founded in Germany in 1776 by a Bavarian thinker and professor Adam Weishaupt.

Adam Weishaupt believed that with the advent of the industrial revolution and renaissance religious education was not sufficient. The increasingly complex life, societies, and states need a secular society with secular education to function.

So, with this goal of creating secular societies in Europe.

Although the group was disbanded by government authorities in the wake of the French revolution, some believe that they are still present in the form of a shadowy organization that controls various governments.

The Skulls and Bones (The Brotherhood of Death) 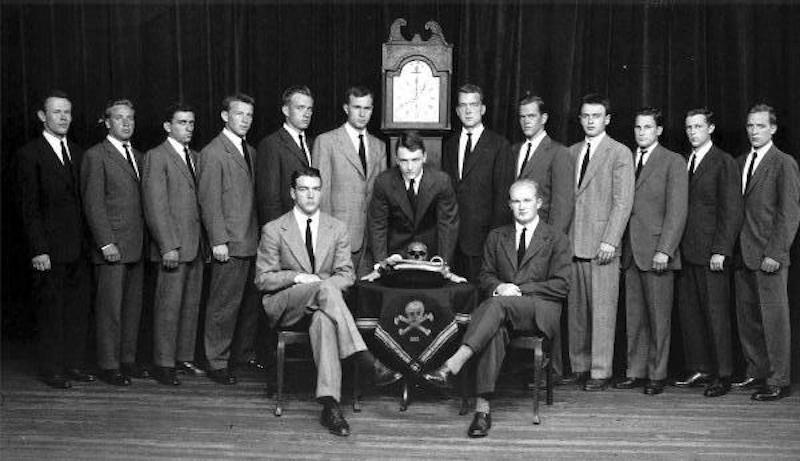 The Skulls and Bones are perhaps among the few secret societies which were founded entirely in the new world as it started out as a college-based secret society for students at Yale University.

As Yale is the seat of learning for children from establishment families and is one of the Ivy League Universities, this secret society has become synonymous with power and influence.

Bonds formed by its members help them to achieve progress in their lives and careers.

John Kerry, George Bush, and William Taft are some of the few famous Yale graduates who are alleged to be members of Skulls and Bones. 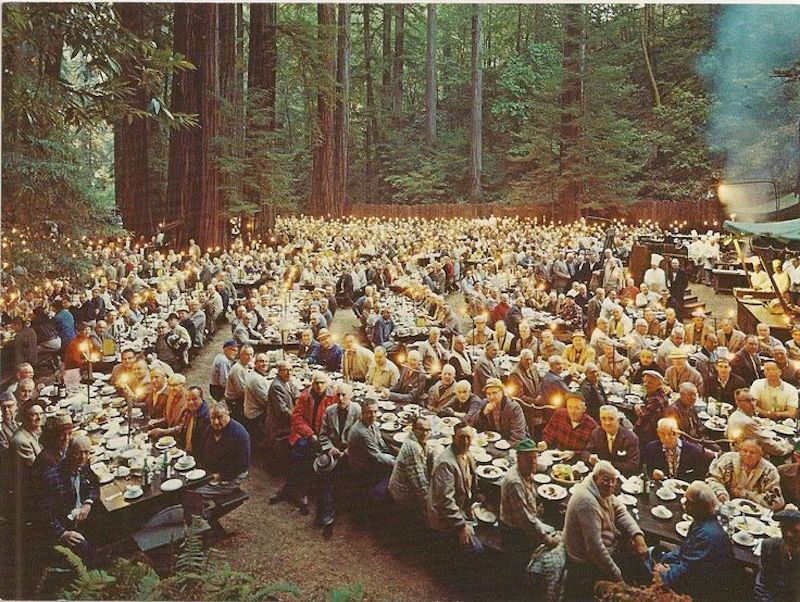 The Bohemian Grove is another American secret society on our list, which was founded in 1872 at Bohemian Avenue, Monte Rio, California.

It was founded as a meeting place for the rich and powerful to escape the prevalent “frontier culture” or more commonly understood as uncivilized interests of common men. 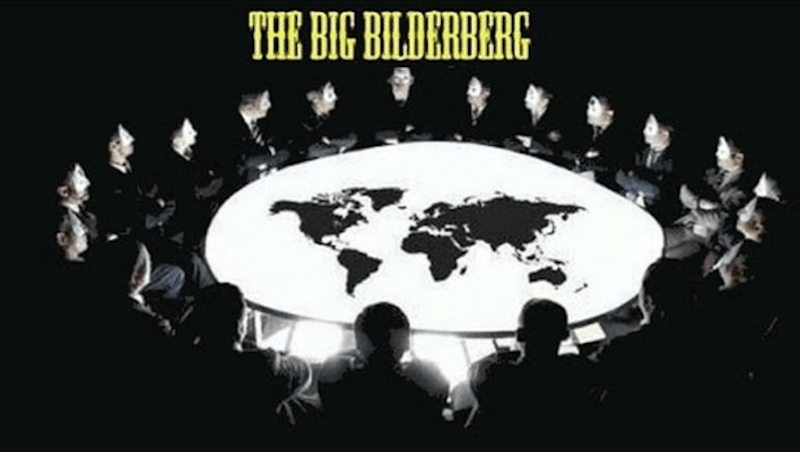 Each year, around 150 people participate in their annual conferences, including Heads of States, Presidents, Prime Ministers, CEOs, Central Bank Governors, Academicians, And Military Leaders from all Western Countries.

You can read more about their latest meeting on the Bilderberg official website. 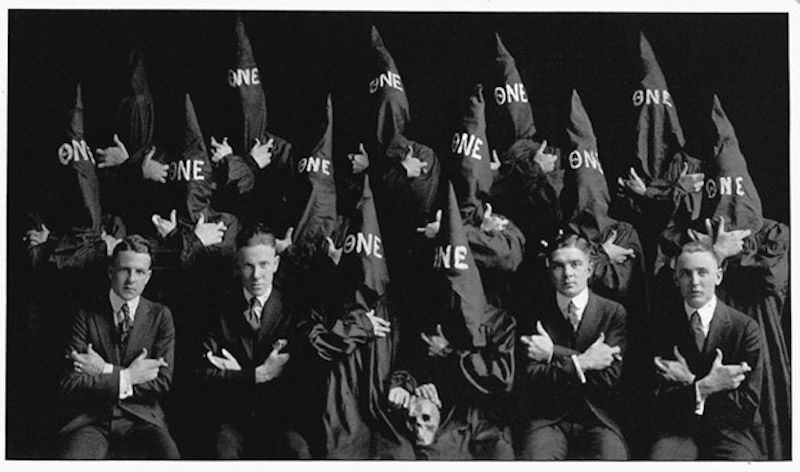 Episkopon is a secret society at Trinity College in the University of Toronto. It was established in 1858 and has been in continuous existence since then.

It counts several notable Canadians among its members. 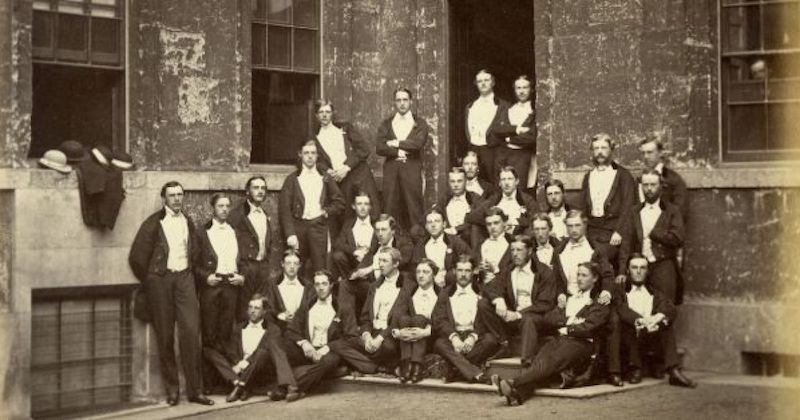 Bullingdon Club is another college-based secret society that counts several British prime ministers and members of establishment and aristocracy among them.

Bullingdon Club is an unregistered and unrecognized, all-male, dining-club at Oxford University, mainly focused on Undergraduates.

David Cameron, George Osborn, and the newly elected British Prime Minister Boris Johnson are some of its notable members.

The Improved Benevolent & Protective Order of Elks of the World (IBPOEW) 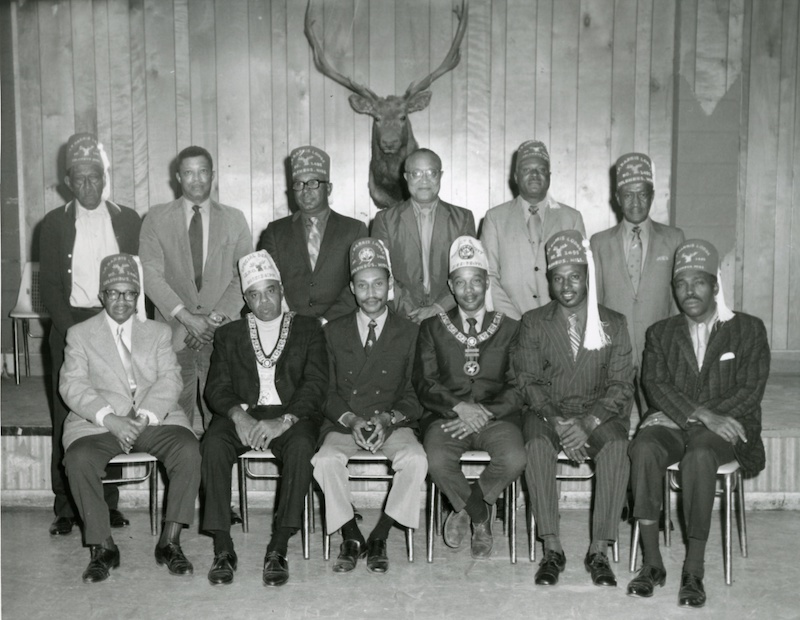 Improved Benevolent and Protective Order of Elks of the World is the first African-American secret society which was founded in 1897. It claims to have more than 500,000 members and 1,500 lodges around the world.

It’s a unique organization which was designed to provide a meeting place for members of an ethnic and racial minority.

Another “secret society” with close ties to Freemasonry is the Knights Templar.

The Knights Templar are perhaps the most famous secret society that’s ever existed (after the Freemasons), and they also enjoyed success in the politics and battlefield as they were one of the driving forces behind crusades. 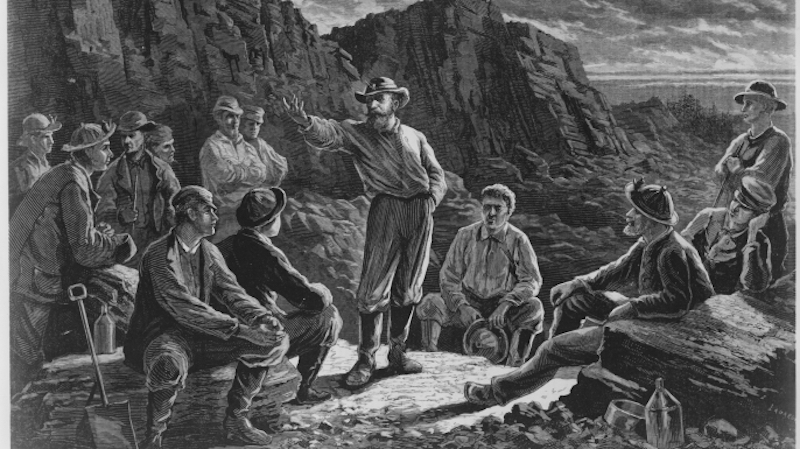 Molly Maguires was a secret order active in Ireland, England, and the Eastern United States during the 19th century.

At one point in time, this secret society exercised great influence on Irish Americans and Irish American coal miners in Pennsylvania.

It gained notoriety after several of its members were executed for participating in violence, murders, and other criminal activities. 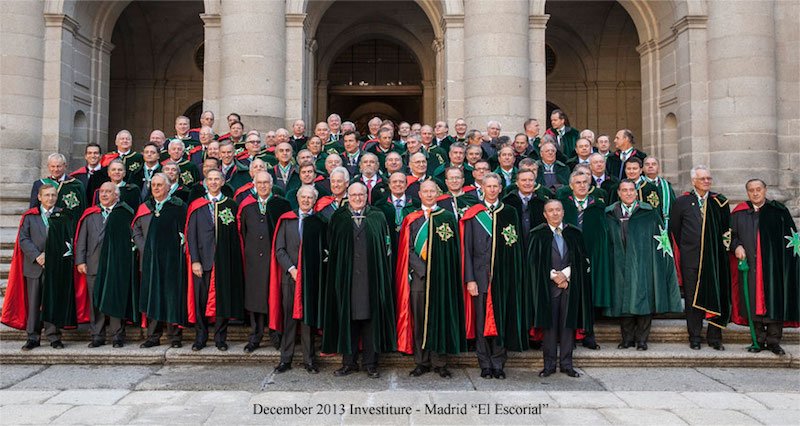 International Order of St. Hubertus was founded as a society of noble hunters by Count Franz Anton von Sporck in 1695.

Count Franz Anton von Sporck was a Bohemian literary figure who lived in the Habsburg Empire and was considered a leading Central European literatus and patron of arts during his lifetime.

It is most famous for refusing membership to Nazi officials and sympathizers, due to which the Nazi government dismantled it.

Does Being a Freemason Help Your Career?
5 Wrong Reasons To Become A Freemason
What Is The Difference Between Freemasons & Stonemasons?
Who Was Prince Hall (& What Is Prince Hall Freemasonry)?
Annual Grand Lodge Communications & Grand Lodge Visitations
The Rosslyn Chapel Pictures (Pictures From My Visit)
Who Was Hiram Abiff? Freemasonry's Most Notable Figure
Notable Freemasons: Joseph Warren