“When man reaches new worlds, Masonry will be there!”

Those were the comments made by Buzz Aldrin – the second man ever to step on the moon – in a 1969 interview with The New Age magazine.

So does this mean that… 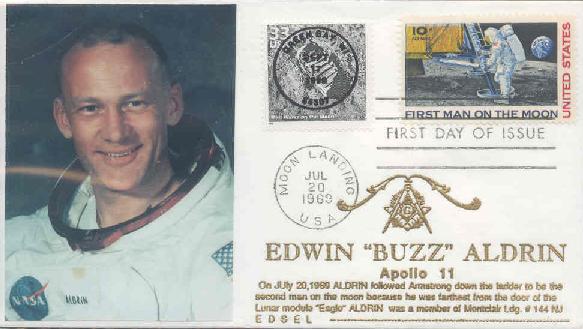 In case you did not know, legendary Astronaut Buzz Aldrin is indeed a Brother.

Brother Aldrin was initiated into Freemasonry at Oak Park Lodge No. 864 in Alabama and raised at Lawrence N. Greenleaf Lodge, No. 169 in Colorado.

He is also a member of York Rite and Arabia Shrine Temple of Houston.

The Masonic Flag That Went On The Moon

📕 CLICK HERE TO JOIN the 30,000+ subscribers on the MasonicFind newsletter & get recently-updated ebook – for FREE. 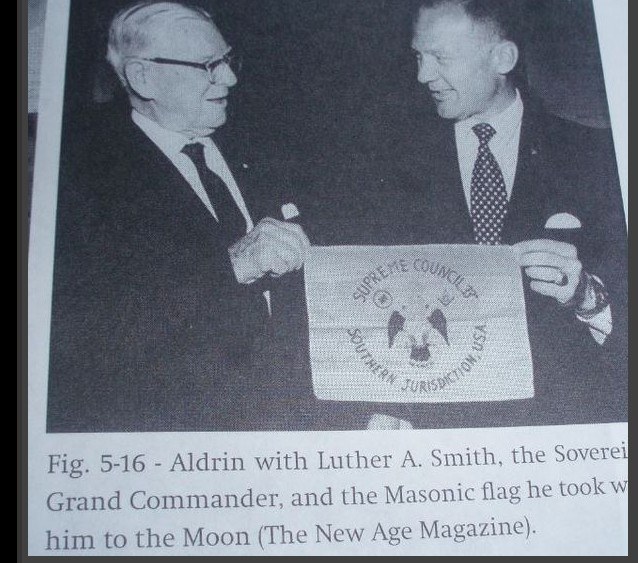 Knowing that Buzz Aldrin would be taking part in the Apollo 11 mission, The Masonic Supreme Council thought it would be a good idea to send him with something “Masonic” on his mission to the Moon.

What did they send?

They sent the now infamous (and cause of many masonic moon-landing conspiracies). 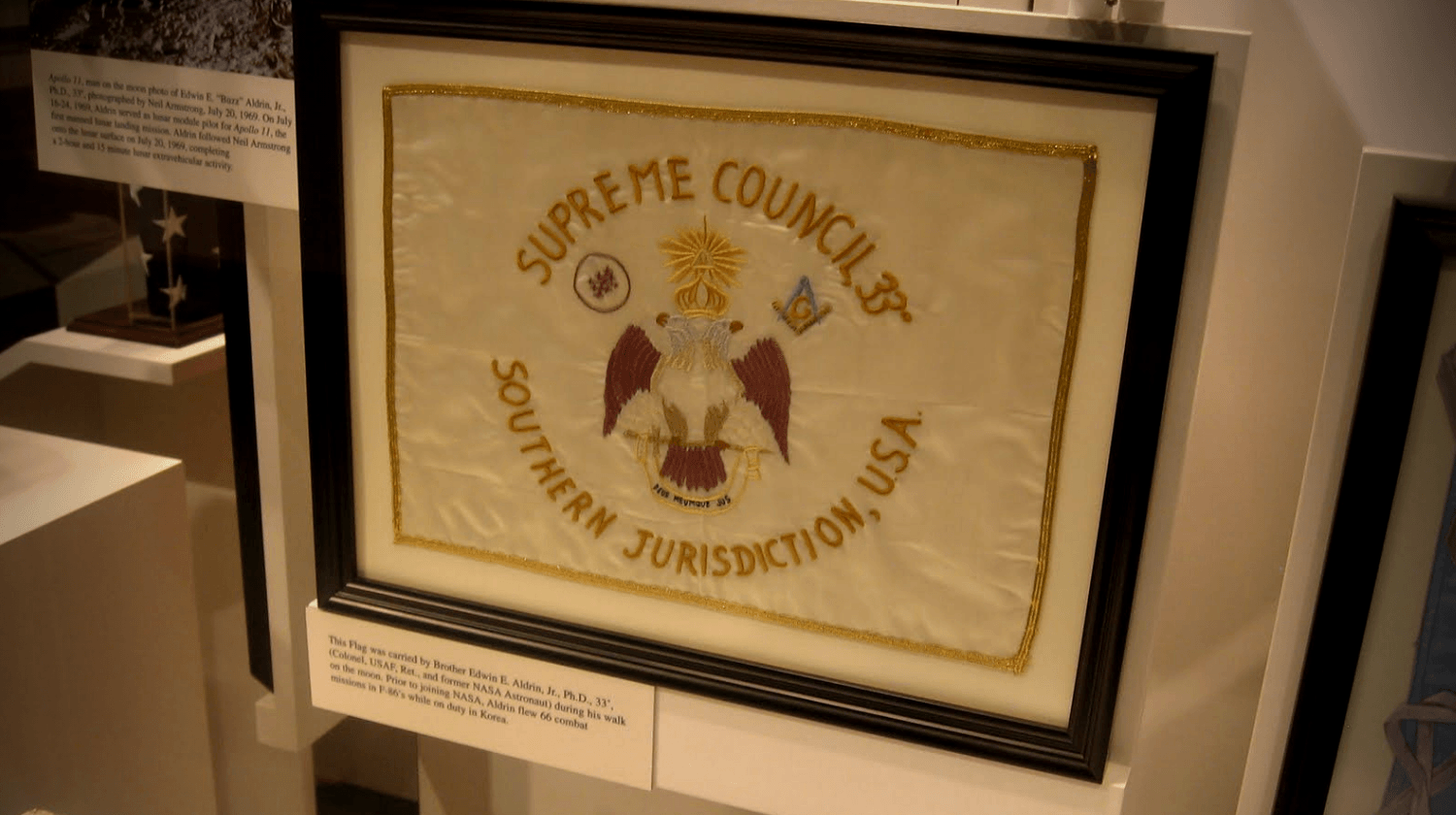 We found a great video published on the Scottish Rite of Freemasonry website that reveals how Freemasonry landed on the moon.

To find out more about this unbelievable story, you can see the video here:

(If the video is not loading, you can see it here.)

Thank you for tuning in. 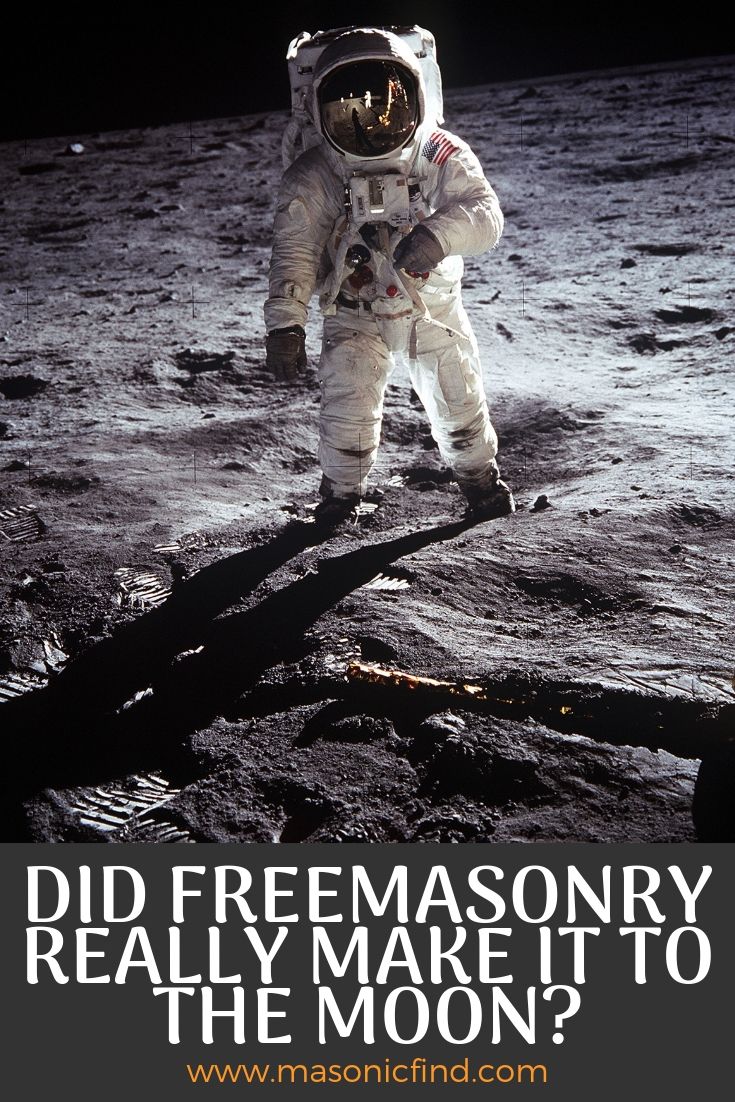