What does the All-Seeing Eye mean in Freemasonry?

Where does it come from and why do we see the All-Seeing Eye everywhere and how is such a fundamental widely-recognized symbol of Freemasonry?

The All-Seeing Eye symbol was “created” many centuries ago (since the Egyptian times at the very least), and it is still a common sight today as you’ll see with many Masonic conspiracy theories.

Pop culture is fascinated by it as well, using the symbol used in movies and music videos. However, the All-Seeing Eye has a special meaning for Freemasons worldwide.

In fact, one can find the symbol on many different masonic items of jewelry, tattoos, Lodge ornaments and other objects that remind members of the Craft what it is and what it stands for.

So what has made the All-Seeing Eye so popular that it has withstood the test of time, and more importantly, where does it come from?

A Brief History of the All-Seeing Eye 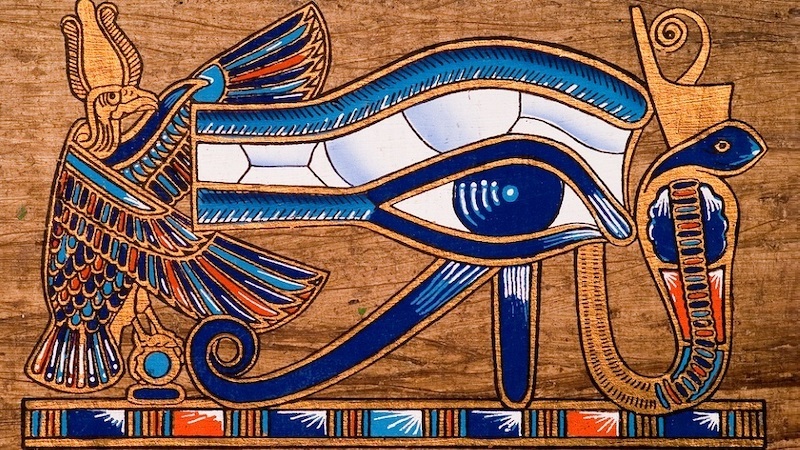 The All-Seeing Eye was derived from Egyptian scriptures. It is commonly referred to as the Eye Of Horus.

Horus, the Egyptian god, is often represented by a falcon or a man with a falcon head. He was also known as the god of the sky by his worshippers.

There are many versions of how his eye became known as the All-Seeing Eye, but probably the most popular one narrates that when he was fighting against his cousin (set for his father Osiris’s throne), Horus’s left eye was damaged and cut into 6 parts.

However, the legend says that the gods restored Horus’s eye.

Because of this major eye injury and the healing, Horus’s eye got its reputation as the ‘All-Seeing Eye ’ and was believed to carry properties of healing and protection.

This is just one of the reasons why many people today consider Horus’s eye as the ‘All-Seeing Eye ”.

But that doesn’t explain the mysteries around it.

What The All-Seeing Eye Symbolizes 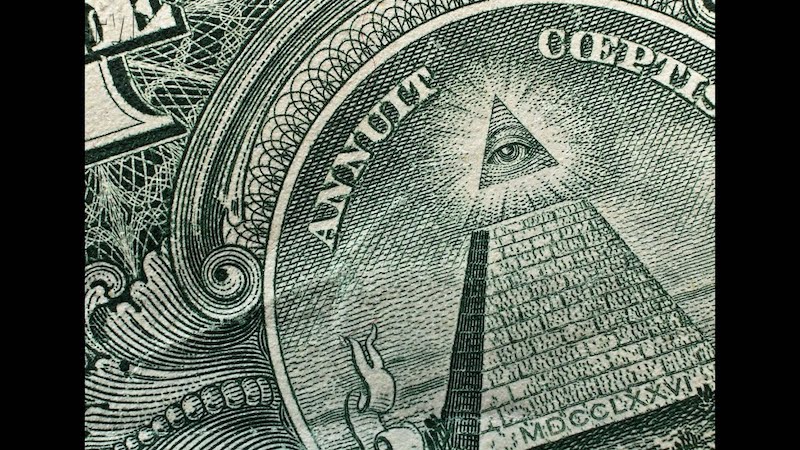 The eye became a symbol of protection and good health.

In ancient Egypt, it was also frequently used in jewellery and believed to impart care, ensure safety and good health to whoever wore it.

It was also believed to offer wisdom and prosperity.

The All-Seeing Eye In Freemasonry 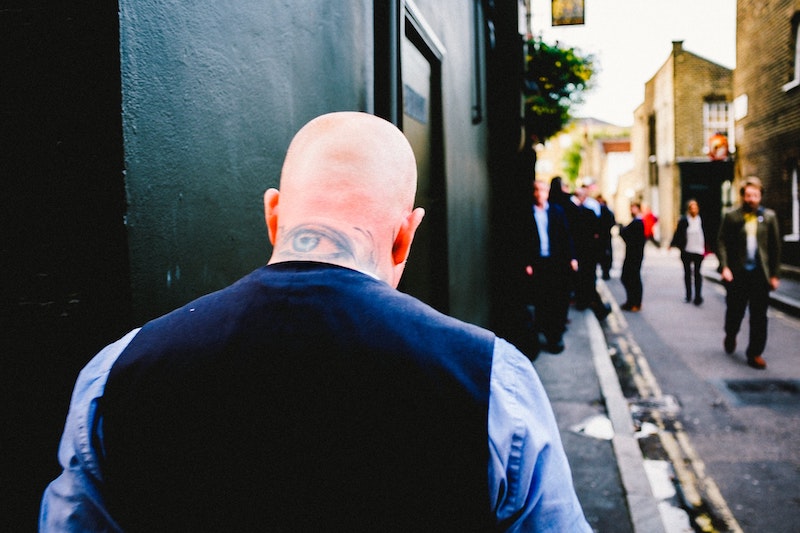 Nowadays, there are various famous representations of this symbol. From its time in the Egyptian era to the back of the $1 bill, the “eye” has made it to the most widely used and recognized currency note in the history of money.

You can see the All-Seeing Eye on the top Egyptian pyramid, too. There it represents the Eye of Providence,  which is a reminder that one’s thoughts and actions are being observed at all times by a force greater than us.

This symbol is also borrowed by Freemasonry, where it symbolizes the omnipresence of the Great Architect of the Universe (or the creator) who is “watching everything” that happens in this world.

Therefore, in Freemasonry, it symbolizes the Supreme Being, and all human beings are under the same sky and under the watchful eye of superior power.

Nowadays, in society, we see symbols of it every day. It’s exploited in apparel and jewelry which proves that this powerful symbol still exists in humanity’s collective imagination and curiosity.

We hope this brief explanation has given you a clear understanding of what the All-Seeing Eye really means.

As I am sure you’ve understood by now, the symbol has a deeply embedded meaning within every known culture in the world, yet its mysteries are still not fully understood.

What do you make of the All-Seeing Eye?

What do you think it means?

Leave your comments down below— we’d love to hear your two cents on it!

3 thoughts on “What Is The All Seeing Eye Meaning In Freemasonry?”