Although Freemasonry originated in the West, with the spread of European empires Freemasonry also spread globally in the 17th and 18th centuries.

By the end of the 18th century, Freemasons can be found from America to India and from Egypt to Russia.

Indeed, it can be said Freemasonry established a truly global network by the end of the 18th century.

Unlike many other organizations claiming to be working towards a universal brotherhood of mankind, Freemasonry has stood the test of time, and people associated with diverse nations, races and religions have been a part of the brotherhood for centuries.

Although much attention is focused on the Western Freemasons from Anglo-Saxon countries or continental Europe, there is little information about the Freemasons in the East, who played an important role in the spread of Freemasonry.

In this post, we have tried to compile a shortlist of notable Asian Freemasons from countries as diverse as Turkey, Iran, India, etc. but are not widely known in the western world. 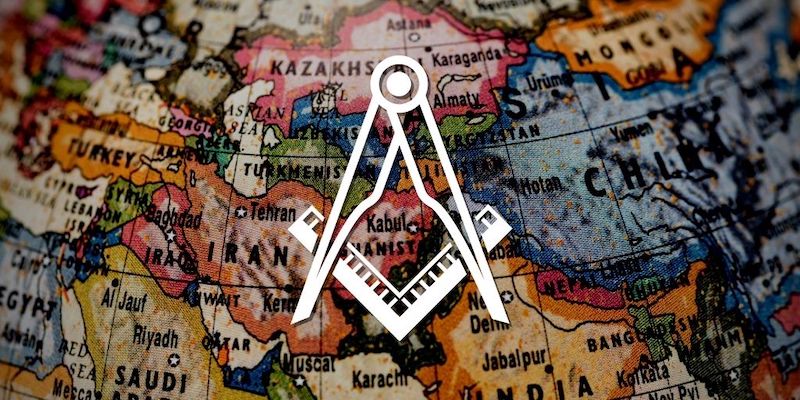 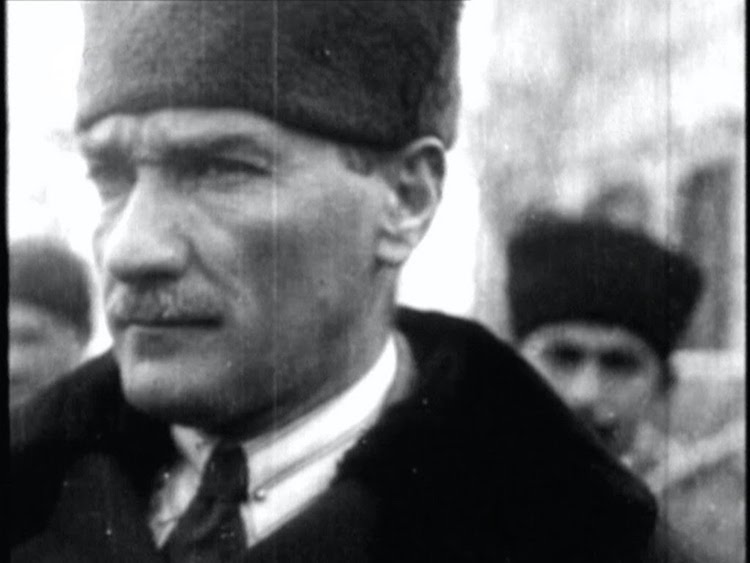 Mustafa Kemal Pasha also known as Ataturk or “Father of Turks” can be considered as one of the most well-known freemasons. Such was his trust in other Freemasons that 6 of his army officers out of 7 during the Turkish War of Independence were Freemasons.

His association with Freemasonry was also used by his critics as a propaganda tool against him. Islamists within Turkey still use the Masonic background of Ataturk to discredit the Turkish Republic. 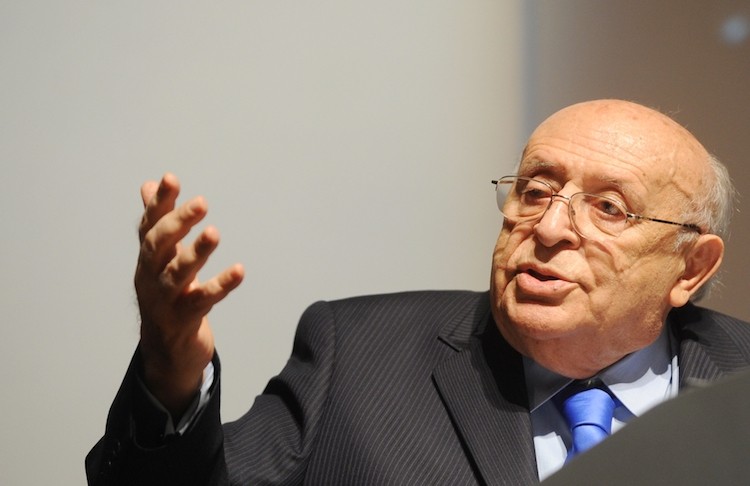 Indeed, his name became synonymous for the Turkish Deep State. Suleiman Demirel’s open letter published in the 1960s in which he claimed not to be a Freemason caused a schism within the Freemasonry in Turkey and resulted in the establishment of Grand Lodge of Liberal Freemasons of Turkey – which is considered a breakaway faction of the much older Grand Lodge of Free and Accepted Masons of Turkey.

He was associated with Freemasonry from 1907 to 1919 and rose to become the Master of Karma Lodge in St. Petersburg which followed Swedish Rites.

Jamal al-din al-Afghani or simply al-afghani was a renowned Muslim thinker and reformer who was associated with Freemasonry for a significant part of his life.

Al-Afghani enjoyed a wide appeal and was known to have lived in Afghanistan, Iran, India, Egypt and the Ottoman Empire.

He is considered by many as the father of modern-day Islamist Political Movements.

Al-Afghani encouraged Muslims to adopt modern education and technology to roll back the Western Imperial advance which seemed to gobble up all the known Muslim countries in one form or other.

Today Al-Afghani is a household name in the Muslim countries of Central Asia, South Asia, Middle East and is revered by millions as an anti-imperialist. 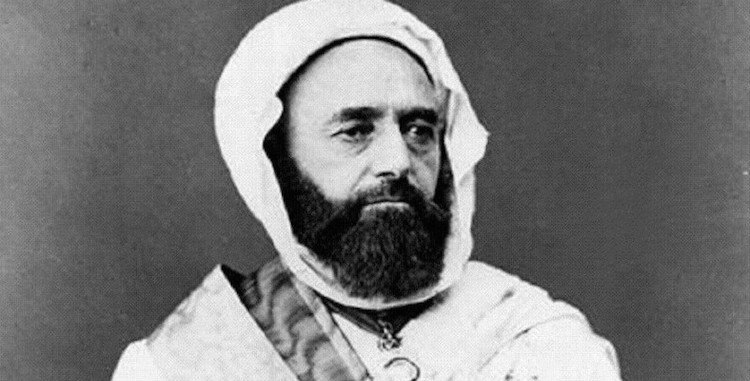 Emir Abdelkader was an Algerian religious and military leader who resisted the French invasion of Algeria in the 1830s and successfully established himself as the ruler of a large part of modern-day Algeria.

Although, ultimately his attempts to resist French Colonizers proved futile and he was forced to surrender in 1847.

The French exiled him to France where his cause has gained appeal among the masses and the French government was forced to release him from captivity in 1852. 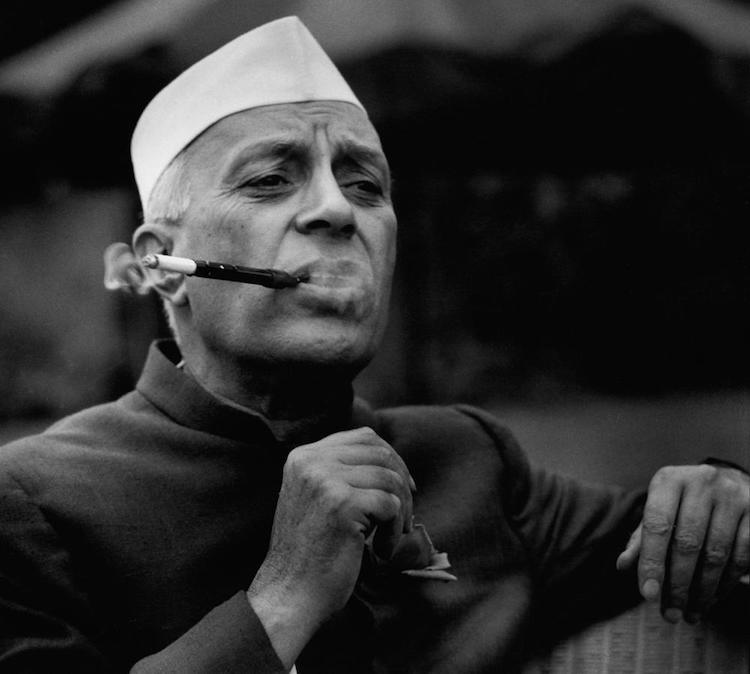 Motilal Nehru was a leading figure of Indian Independence movement and served as the President of Indian National Congress twice 1919-1920 and 1928-1929.

He was the father of 1st Indian Prime Minister Jawaharlal Nehru and grandfather of Indira Gandhi.

Motilal Nehru played a seminal role in Independence of India and he is also blamed for alienating the Muslim population of India which ultimately led to the partition of India and formation of Pakistan in 1947. 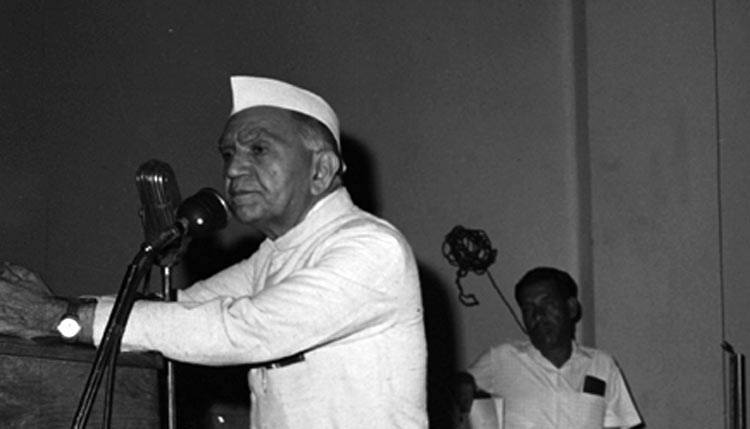 Fakhruddin Ali Ahmed was the 5th president of India who served from 1974 to1977.

He was a well-known Freemason who was committed to the cause of the Brotherhood of Men throughout his life.

This is by no means a comprehensive list as there are numerous other Freemasons from Asia and Africa who accomplished notable tasks and can be considered an inspiration to other brothers.

As mentioned above in the article, Freemasonry primarily being a movement that arose in the West is present across all countries.

But even in the East, Freemasonry is widespread only in the countries which have been in constant touch with the West as colonies, foes, or allies such as Turkey, Iran, India or Egypt.

Here are some of our previous articles you can check out next:

Masonic Authors: Manly P Hall (A Brief Biography)
5 Famous Charities Supported by Freemasons
34 World-Changing Inventions by Freemasons
Freemasonry In The Old Wild West (A Freemasonry Documentary)
Should Homosexuality Be Accepted In Freemasonry?
Why Do Freemasons Refer To Each Other As "Brother"?
An Introduction To Masonic Protocol and Etiquette
50+ Masonic Phone Wallpapers

1 thought on “7 Notable Asian Freemasons You Should Know About﻿﻿”