Of all the countries where regular Masonry is practiced, almost all of them have one regular Grand Lodge each.

There are a few countries, however, that are exceptions to this rule.

Did the United States of America almost get a general Grand Lodge?

Yes. In fact, this almost happened at least twice throughout American Masonic history. 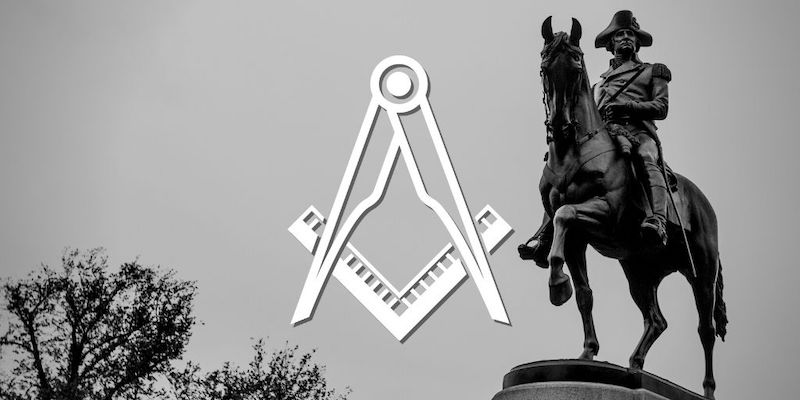 On 27 December 1779, George Washington (not yet President of the USA) attended a celebration of St. John the Evangelist with American Union Lodge No. 1, a traveling military Lodge then in Morristown, New Jersey (and which would later travel to and meet in Marietta, Ohio).

A Lodge of Entered Apprentices was opened there and, according to the minutes of that meeting, a petition was read which expressed the desire of the various Deputy Grand Masters present to “adopt some measures for appointing a Grand Master” over the American Grand Lodges.

A vote was then held as to whether this petition should be circulated among the troops in the Army, which vote passed.

According to the Proceedings of the Annual Communication of the Grand Lodge Free and Accepted Masons of Pennsylvania from 13 January 1780, this petition was reintroduced, this time the petition itself to be voted upon. The vote passed in the affirmative.

Attendees of this meeting then started to nominate “[s]undry respectable Brethren,” which nominees included George Washington who, at that time, was not yet serving as the President of the United States of America.

A ballot was then had and resulted in a unanimous election in favor of Washington.

The Grand Master of Pennsylvania then ordered that a record of this election be sent to the other Grand Lodges throughout the United States and that their responses be requested so that a formal application could be sent to General Washington for his consideration.

According to A Deserving Brother: George Washington and Freemasonry by Mark A. Tabbert, there is no evidence that any such application was ever sent to Washington; he also writes that, over time, other Grand Lodges had the same desire but never obtained enough support to make such a request to Washington.

I also have not found any reference in any other Grand Lodge’s Annual Proceedings of having received this notice from the Grand Lodge of Pennsylvania from around that time. 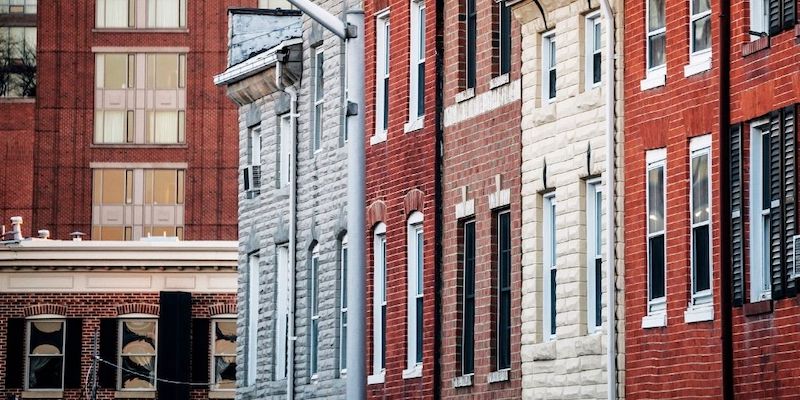 In March 1842 at a convention in Washington, D.C., it was proposed that a general or national Grand Lodge be established.

This idea was postponed until 8 May 1843 when a group of Masons from various American Grand Lodges convened for the purpose of organizing this general Grand Lodge in order that there might be one central governing authority as well as more uniformity in American Masonic ritual; the ritual at that time proposed for this purpose was called the Baltimore Ritual.

It also hoped that such a national or general Grand Lodge would meet on a triennial basis and “act as referee between Grand Lodges at variance.” There were a few prominent Masons in attendance at this Convention.

However, its incredibly small number of attendees (twenty-three delegates total from fourteen states) and general opposition against the idea led to its failure. Although the Grand Lodge of Illinois did not have any representatives at this Convention, it strongly supported the idea of a National Grand Lodge.

Interestingly, when the Grand Lodge of Illinois suspended the “Mormon Lodges” from membership, Hyrum Smith, Worshipful Master of Nauvoo Lodge, stated that they would appeal the issue to the “Grand Lodge of the United States.”

Unfortunately for those Latter-day Saints, no such organization was ever brought into existence.

If it had, however, there may have been quite a few Latter-day Saints appointed/elected to national Grand Lodge offices, given that Latter-day Saints made up about half of the total Masonic population in the United States at that time.

There were a few other attempts in the later 1800s—with fewer and fewer supporters—to create a National Grand Lodge, but they always failed.

Attempts to establish a General or National Grand Lodge of the United States of America have popped up many times throughout Masonic history. Such a notion, however, has never seen the victory of fruition.

Perhaps that is for the best. After all, that is a lot of power for one man to have and, although many (even most) men would wield that power well, there is always the possibility of a few not wielding it well at all.

The Difference Between Freemasonry & The Illuminati (Explained)
7 Notable Asian Freemasons You Should Know About﻿﻿
Where & When Did Freemasonry Start?﻿ (The Origins Of Freemasonry)
5 Famous Masonic Buildings Around The World
The History of Masons in Nauvoo
10 Secret Societies, Clubs & Groups Like The Freemasons﻿
Was George Washington (Really) A Freemason?
Which Members of The Royal Family Are Freemasons?