Why do Freemasons wear aprons?

Freemasons wear an apron with pride. It is a symbol that connects them with centuries-old stonemasons. In the middle ages, they wore the traditional, leather apron to carry their tools. In Freemasonry, an apron is an emblem of innocence and the badge of honor. 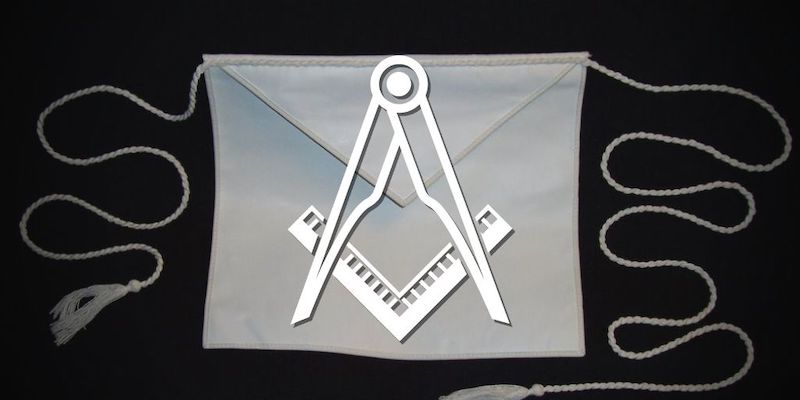 The History of The Masonic Apron 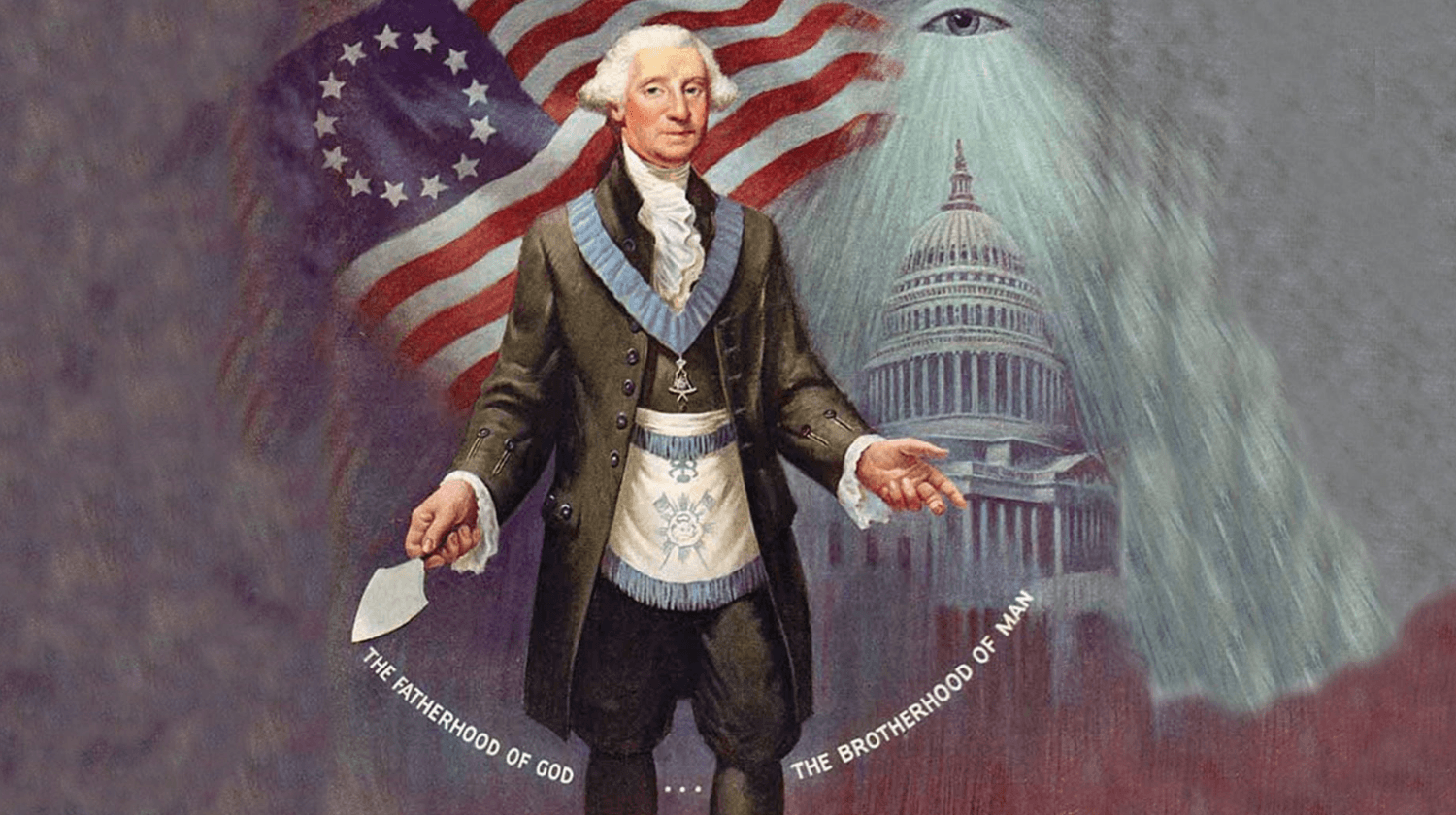 When the Fraternity was first established in the 1700s in England, its founders were looking for actual traditions and rituals that can associate them with the stonemasons.

One of the best associations was the apron. Stonemasons used them to not carry tools but also to protect themselves from rough stones. That’s why, recently, it has become a badge of fraternal distinction.

Though, bear in mind, today Masonic aprons aren’t exactly like before.

They’ve been evolved time and time again. They aren’t only compared with the stonemasons but also with the noblest decoration of ancient Rome and modern Europe.

In the beginning, the aprons were made from animal skin. The stonemason used lambskin and made long aprons through it, particularly in the 18th century. They had collar-jewel and the flap was down too.

It was trendy in that era but soon fell into disfavor. They started cutting off the flaps in the next century and shorten the overall length of it too. In addition, in the early stages, the apron wasn’t so comfortable either.

However, the designers of that era changed it a little bit to make it more convenient.

For example, they gave it a convenient, knee-length shape and also started using soft fabrics in it like silk, satin, and velvet. It didn’t only reduce the weight, but also made the Freemasons feel more comfortable.

In order to make the aprons more lavish, the corners of it were trimmed to give it a more circular line. However, in the late 18th century, they also changed the mode of wearing too. The Masons started wearing it upside down.

This major change especially happened in the era of Modern Masons, as they wanted to appear contemporary while keeping their association with the stonemasons.

They also started fastening it around their abdomen to stop its downward dangling, as they felt it gives the spectators a feeling that they are the working masons, not the modern Freemasons.

The recent decorative aprons, with all the symbols, which you see today, were shaped and designed at the beginning of the 20th century.

It was a revolutionary time, not only for the fashion industry but for Freemasons too.

The Freemasons used more embroidery in their apron for ornamentation purposes. There were some small changes also for distinction.

For example, they introduced purple edging in the aprons for the Grand Officers and light blue for the Master Masons in their lodges.

NEW: How Is The Apron Used In Freemasonry?

7 Interesting Facts About The Freemasons’ Apron 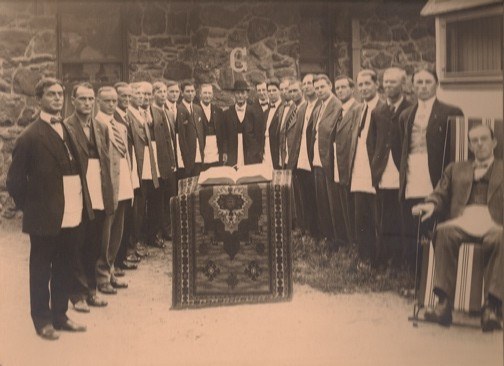 There are some interesting facts and information which you should know, especially if you are planning to join Freemasonry.

They will assist you in perceiving the status of the members in the lodges:

As a Freemason, it is pertinent for you to keep the apron with you all life. They can even bury it with you if you die as a Freemason.

You should always wear your apron with dignity.

It exudes your status and also conveys to a common person that you have risen above the crudeness and the ignorance of men.

If your local lodge doesn’t provide the apron, you can buy it online as well. They are widely available and you can buy some additional ornaments as well like apron case and gloves.

Do Masons Insult Non-Masons with the Word “Profane”?
Should Homosexuality Be Accepted In Freemasonry?
How To Find A Masonic Lodge To Join
Freemasons & The 4th of July (Why This Day Is Important)﻿﻿
Masonic Prudence (Masonic Virtues Series)
4 Appendant, Concordant, & Affiliate Bodies for Masons
15 Kings Who Were Freemasons (The Kings of Freemasonry)
Is Freemasonry Allowed in Islamic Countries?

2 thoughts on “Why Do Freemasons Wear Aprons?”