As a man becomes a Mason and remains in good standing, he then has the rights and the benefits that Freemasonry has to offer.

Some people (both non-Masons and, unfortunately, Masons) misinterpret this to mean that we are given a free pass on our conduct or that we get more material benefits than society in general;

It actually refers to our methods of self-improvement, visiting other lodges, and joining appendant/concordant bodies.

Do Freemasons get special treatment?

Perhaps, but not often in the way that you are likely thinking. 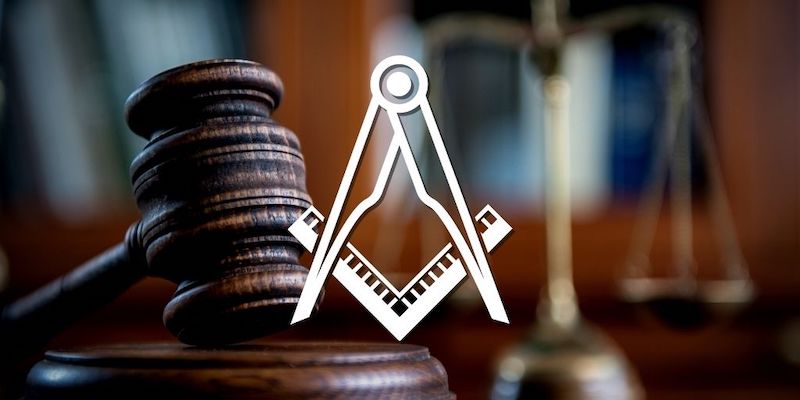 The Nature of Masonry

Freemasonry is a beautiful system of morals. It emphasizes moral self-improvement, personal integrity, and service to others.

Mercenary purposes as applied to the Craft are unmasonic; greed, avarice, and all similar poor traits have no place in any Masonic organization.

Anyone who becomes a Freemason in order to receive material or consequential special treatment is likely to end up disappointed with his Masonic experience and will likely end up leaving the Fraternity.

One of the jewels of Masonry is the Level, which inculcates Equality.

If you have ever heard the phrase “on the level,” that is because this phrase likely comes from Masonry (although, outside of Masonry, this phrase seems to have come to denote honesty or bona fides rather than equality).

In addition to applying this principle of equality among Masons, we are also charged to extend towards all mankind. 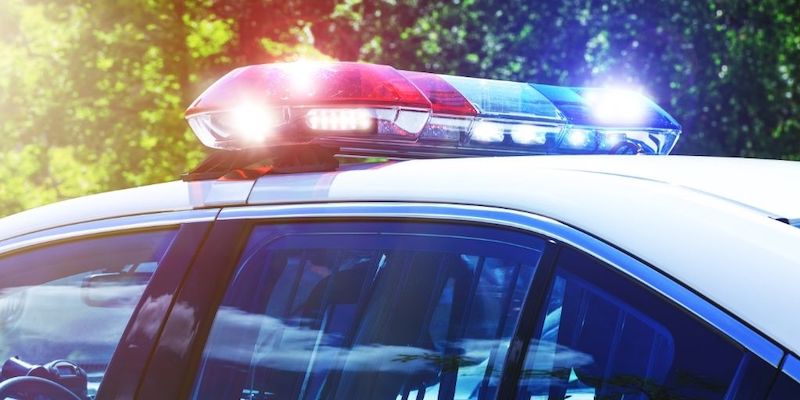 Freemasons are charged to be peaceable, upstanding citizens.

One of our three principal tenets is Truth, which we teach to be the foundation of every virtue.

To be good and true is the first lesson taught to us in Masonry. To protect each other from the necessary consequences of our actions, I believe, is not an example of honest living.

Because of the obligations which we have taken to be better people and because of the high moral values which we endeavor to inculcate in our lives, we Masons hold each other to a higher standard.

For this reason, if I am ever caught driving over the speed limit by a police officer who happens to be a Mason and he comes to know that I am also a Mason (which is likely, considering that I have Masonic decals on the back of my pick-up truck), then I fully expect to be given a ticket with the highest applicable fee to be paid to the courts instead of just being let off with a warning.

If I am ever employed by a fellow Mason, then I fully expect to be treated with far stricter consequences than my non-Masonic co-workers.

If I am ever caught doing anything that would shine a bad light on Masonry (even if only by mistake), then I expect to be called out on it and caused either to make restitution (as applicable) or to miss out on any benefits that I might have otherwise had, gained, or earned.

Some Masons may disagree with my outlook.

I have heard on more than one occasion in response to my position, “That is unmasonic!” or “You are wrong; we must look out for and protect each other.”

It goes against the principles of Masonry to hold each other to a lower standard than everyone else.

It also weakens the integrity of the Craft (and therefore does the opposite of protecting it) when we protect each other from the necessary consequences of our own errors.

Thankfully, I have never seen firsthand any Mason thus hold another Mason to a lower standard than the rest of society (although I am sure that it has happened more than once throughout history). 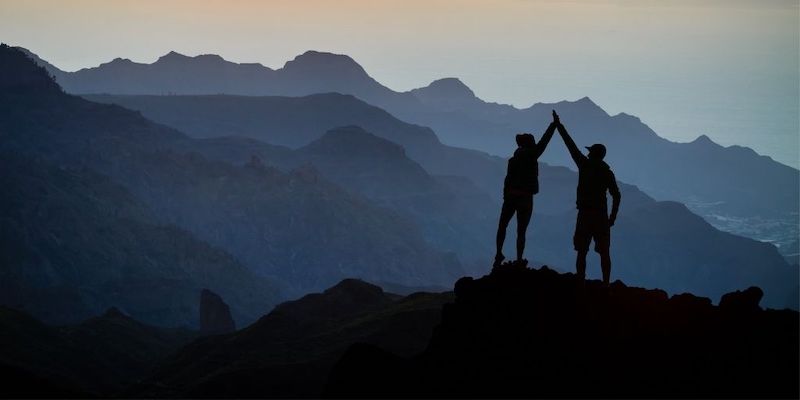 Even though I expect stricter consequences in general, this does not cancel out the charity that Masons are supposed to have towards all mankind.

Shortly after I became a Mason, I lost my job.

A fellow Mason (who had joined at relatively the same time as I had) had his own cleaning business and a project far too big for him and his wife to do alone. He asked me if I could come and work for him, and I said yes. My wife also ended up working for him for the duration of that project.

Through his act of charity, my wife and I were able to put food on the table. Through my own, his business was able to complete its construction clean-up project within the due time.

Some may see this as a downside, but how can a higher standard ever be thus categorized?

Are we not, after all, striving to be better men?

On the other hand, if a Mason is struggling, his brethren are charged to help him as best as they can and within their means; however, such charges equally extend to those outside of the Craft.

14 Affiliate Bodies to Freemasonry (By Invitation Only)
Is Freemasonry Allowed in Islamic Countries?
How To Find A Masonic Lodge To Join
How To Become A Shriner (& Other Frequently Asked Questions)
Are All Freemasons Rich? (The Truth May Surprise You)
Can You Walk Into a Masonic Lodge (If You're Not A Freemason)?
6 Masonic Websites & Podcasts for Freemasons
What Is The Meaning of The Masonic Bible?