Michael Carbis, although a historical figure, is not widely known in history.

Who was Michael Carbis?

He was an immigrant from England to the United States and sought his fortune in the mines of the West. He was popular among his peers but is most known today for being murdered by a fellow miner. 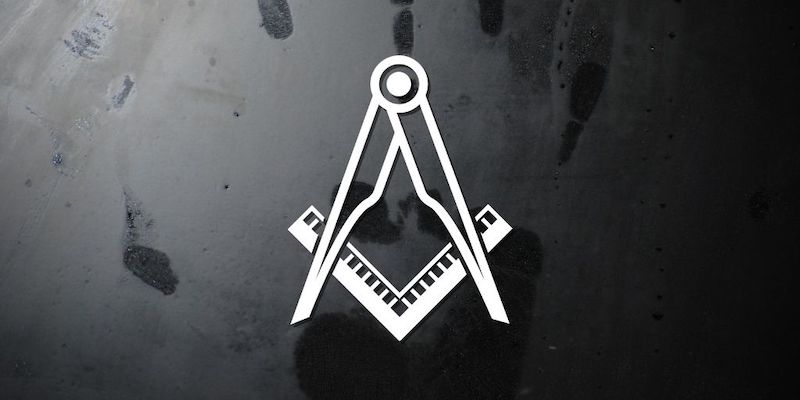 Born to Michael Carbis and Mary Ann Solomon in Kenwyn, Cornwall, England in 1831, Carbis was the fourth of eleven children.

In 1853, Michael and his brother William traveled from Liverpool to New York City via the packet ship Waterloo.

He returned to England sometime later, marrying Mary Ann Odgers in 1858 in Baldhu, Cornwall, England; he thereafter traveled again, this time with his bride, from Liverpool to New York in April 1859, this time aboard the ship City of Washington.

They settled in California and had five children, three of whom passed away at young ages.

In 1860, the family resided in Chips Township, Sierra, California; about a decade later, they had moved to Virginia City, Storey, Nevada.

The family again visited England in 1875; on their return trip from Liverpool to New York, they sailed aboard the Manhattan. They thence traveled to and settled in Lincoln, Nevada.

In 1878, Carbis and his family moved to Silver Reef, Washington, Utah Territory. Silver Reef was a mining community, and Carbis is listed on the 1880 census as a miner in that area; that year, he became a foreman.

A large percentage of the miners in Silver Reef had migrated there from Pioche, Nevada, another mining community about 75 miles away as the crow flies. In the 1870s, Pioche was one of the most dangerous places in America (if not the most dangerous); local lore has it that 72 men were killed in Pioche before the first natural death occurred there.

Because many of these men had come from Pioche and had strong, neighborly relationships, Pioche and Silver Reef came to be sister cities of sorts.

Now many of these violent men were here in Silver Reef, and conditions were to become stressful. In 1880, the miners there received a notice that their wages were going to be reduced. They refused to accept this, and work at the mines in Silver Reef came to a halt.

In October of that year, Superintendent Johnson Vivian (who had previously lived with the Carbis family and would end up being Mary Ann’s second husband) sent Carbis to fire Tom Forrest, an agitator among the miners.

The Salt Lake Herald, a local newspaper, provided the following report on 5 October 1880:

“For refusing to perform his work properly Carbis reported Forrest to the foreman of the mine, who discharged him. Forrest had previously made threats to ‘give him a game’ if he reported him, and a day or so following met Carbis as he was proceeding to his daily labor and present a pistol at him, at the same time using very profane language and telling him to come into a cabin nearby where they could settle ‘that little affair.’ Carbis replied that he had nothing to settle and desired to be unmolested, as what he had done had been purely in discharge of his duty, and not for any other cause. Finally, Forrest put up his pistol, but just as Carbis turned to leave Forrest suddenly drew a huge bowie knife and plunged it to the hilt in the right side just below the short ribs, bringing Carbis instantly to the ground. Forrest lingered for a few moments over the man thus assassinated, then fled into an old tunnel but was immediately capture.”

According to the same newspaper article, Forrest was captured by town constable and Deputy Sherriff Joseph Hoag.

Hoag followed Forrest into the mines and attempted to arrest him; since Forrest was armed with a knife and pistol, Hoag retreated and shortly returned with a posse, who helped him to subdue and arrest Forrest. Forrest was placed in the local city jail.

A funeral was held for Carbis the same day that the above-referenced article from the Herald was published.

Carbis had been popular and loved by the miners and residents of the Silver Reef community; to illustrate this, we know that every miner was given the day off with pay the day that Carbis was buried.

There immediately began to be the talk of breaking Forrest out of jail for the purpose of hanging him for the murder. Carbis’s own son, Michael J. Carbis, went to jail to threaten Forrest’s life with a loaded pistol.

Constable Hoag was able to convince Carbis not to carry his threat to execution; however, with the conspiracies that were being formed to kill Forrest, Hoag decided to relocate Forrest to the Washington County jail in St George for his own safety.

Forrest was there transferred into the custody of Sherriff Augustus P. Hardy.

They subdued Hardy, took from him the key to Forrest’s jail cell, and led Forrest a block away to a telegraph pole where they attempted to hang him.

The arm of the telegraph pole broke off during the attempt. Forrest was then marched to the home of George Cottam and hung on a cottonwood tree in the front yard. After Forrest died, the mob left St George with Forrest’s body still hanging from that tree.

St George, a community made up mostly of members of The Church of Jesus Christ of Latter-day Saints, was not accustomed to seeing anything so graphic and did not receive this scenery well; although one person allegedly remarked,

“I have observed that tree growing there for the last 25 years. This is the first time that I have ever seen it bearing fruit!”

Forrest was thereafter buried in St George in an unmarked grave, the location of which has since been lost. He had no known friend and, according to the Herald, no one “cast a regretful tear over his remains.”

Unfortunately, I could not find any record of where or when Carbis had been made a Mason.

The only clue as to his membership in the Fraternity is his headstone, which has the Masonic Square and Compasses showing prominently on it.

The silver mines at Silver Reef eventually flooded. Later, uranium was found in a different area of Silver Reef; this began to be mined in 1950, but uranium production has been minor.

Silver Reef has two historic cemeteries: one for Protestants and another for Catholics. Carbis is buried in the Protestant cemetery.

Carbis was a family man, a hard worker, a traveler, and, seemingly, a good man overall. He seems to have been a shining example of Masonry whose life was snuffed out too soon.

Today, it is a mostly upscale residential area; however, many of the old streets are preserved (although most buildings have deteriorated) and it has its own little museum.

With the shared history between our two communities, we had hoped to foster a relationship and to become sister lodges of sorts; however, the pandemic put a kibosh on all that. It is my hope that we can rekindle that idea again soon.